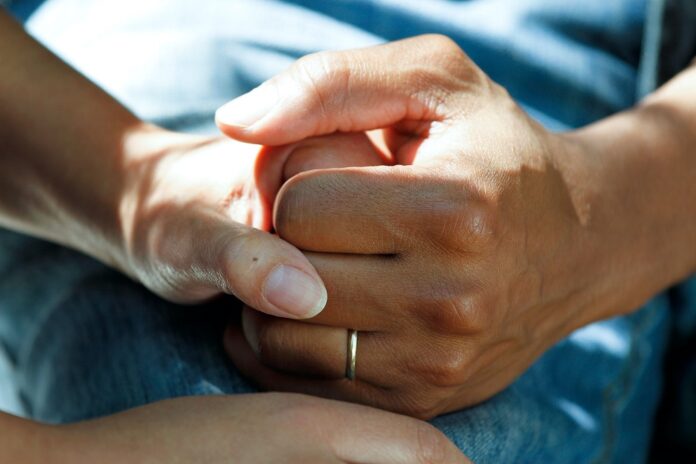 Almost half of all care industry workers in London are paid less than the real living wage, according to new figures.

The Office of National Statistics (ONS) Annual Survey of Hours and Earnings (ASHE) found that 42.3 percent of London’s care industry workers are paid less than the real living wage – the independently set wage that reflects the rising cost of living.

On March 30, 200 members of community organising group Citizens UK gathered in Parliament Square to call on MPs to support a real living wage for care workers in England.

It comes as the Welsh government is set to provide local authorities in Wales with £43million of funding to implement a real living wage in the care sector, while the Scottish government already does something similar.

Matt, a care worker from London, said: “Care workers need a real Living Wage – one that actually allows them to meet the cost of living. In London, the prices of everything from groceries to heating continues to rise extortionately – our bills keep going up, but salaries haven’t.

“How is it that Scotland, Wales and now city-regions like Greater Manchester are able to provide their workers with a real Living Wage yet London, one of the most expensive cities in the country, can’t do the same?”

Another care worker, Brett, said he left the profession due to the low levels of pay.

Brett said: “I’ve always been passionate about helping people and caring for our society’s most vulnerable gives me a sense of purpose, but I can’t do my job if I’m not able to live off my wage. I can hardly afford to fill my fridge with groceries, and my mental health is strained due to the long hours and money stresses.

“The care situation in this country is dire, and I know of other care workers who have also left the industry because of low pay. People want to care for others, but how can we do that when the wages we earn mean we can hardly take care of ourselves?”