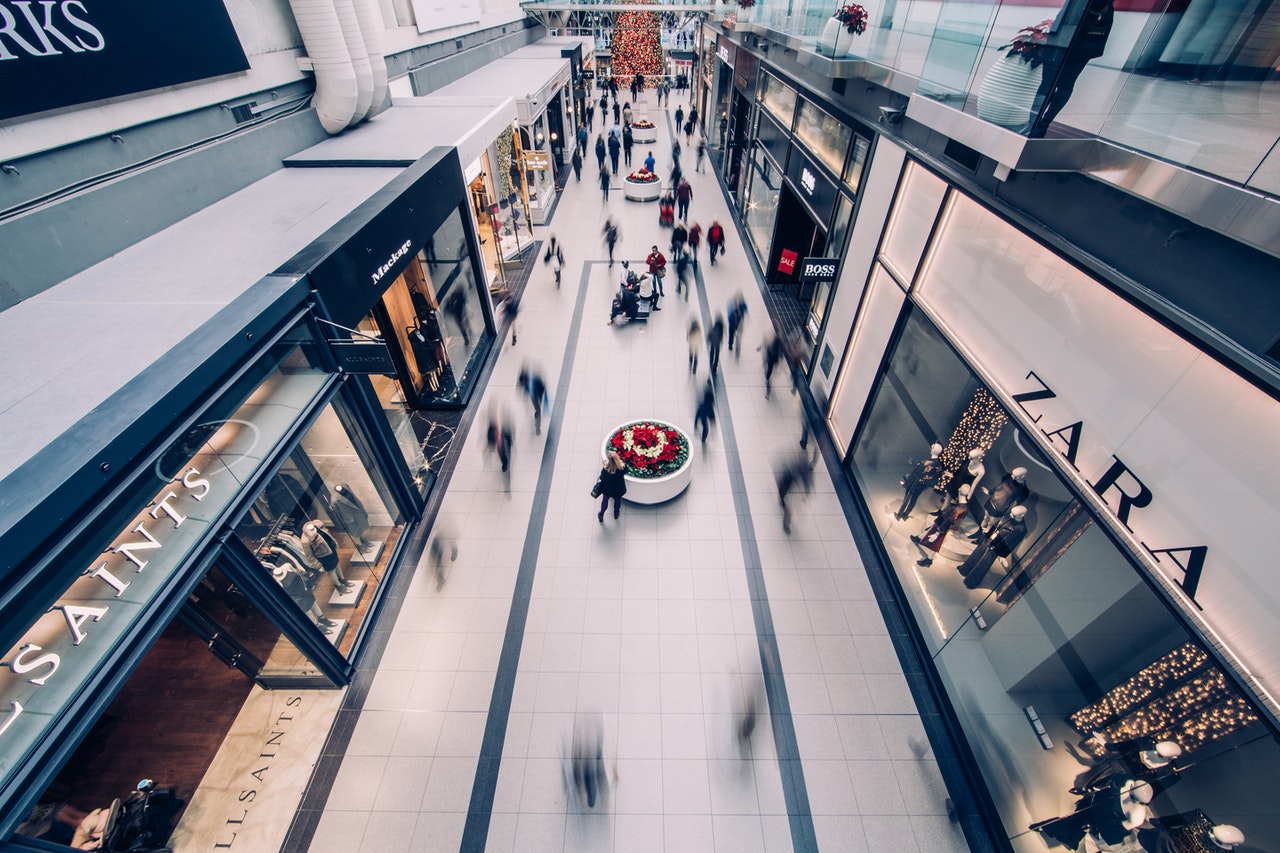 Spending is close to or above normal levels in some outer London suburbs, while in-store purchases are at rock bottom in central London, according to a new report.

Overall, the economic impact of lockdown has been just as severe in London as in the rest of the country: unemployment-related benefit claimants have soared, and there’s been a sharp slump in advertised job vacancies.

The report, the second in a series by thinktank Centre for London in association with the Policy Institute and the Centre for Urban Science and Progress at King’s College London, shows how London’s economy is faring as the capital enters the fifth month since the coronavirus crisis began.

Spending patterns have shifted from central London towards other town centres and outer zones.

In smaller town centres such as Southall and East Ham, grocery spending held up throughout the pandemic, while apparel purchases and eating out had already returned to or surpassed their pre-crisis level by July. By mid-July, restaurant transactions were 17% above their January level in Southall, apparel purchases up 10% in East Ham.

In central London, spending fell steeply across all categories during the first wave of the pandemic, and by mid-July, transaction levels were still down by 60% compared to January for grocery and apparel shops, and down 80% for restaurants.

In larger town centres, such as Stratford, Ealing, Bromley and Orpington, the picture is more mixed – with transactions running at about a third lower in July than in January 2020.

Public transport use in London has been particularly slow to recover, compared to most other global cities, with travel across the capital continuing to be severely affected. Trips to London’s workplaces in the first week of August remained 51% below average, with tube trips remaining the most depressed, at 70% below normal. 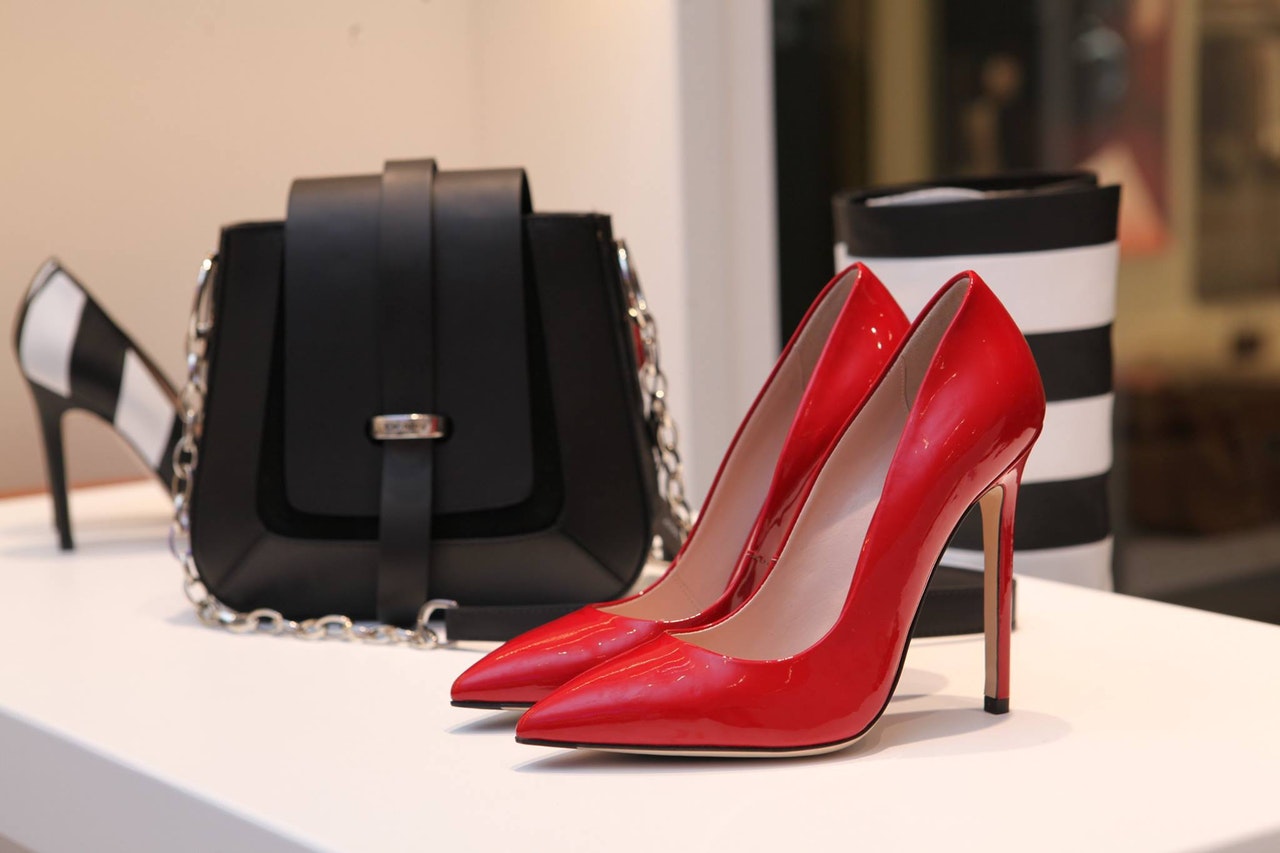 Road traffic levels have resumed, with the number of private cars on the city’s roads now only 5% below pre-crisis levels.

London is experiencing a cycling boom. Despite remote working, cycle use has already surged above pre-crisis levels, and even tripled on some weekends.

“But spending in central London has been slow to recover, even as restrictions have been relaxed. Without commuters, foreign tourists and UK visitors, London’s global centre is struggling, as are many of the capital’s lowest paid workers.

“We don’t yet know how far changes in commuting patterns and tourism are temporary, and how far they represent a long-term reset. In any case it is likely that London’s economy and London’s workers will need help for months to come, so that they are ready to help the UK thrive in a fast-changing world.”

London’s labour market has been hit particularly hard by the pandemic. There were 2.5 times more unemployment-related benefit claimants in London as of June. This compares to 2.1 for the UK as a whole.

At the end of July, advertised job vacancies in London started to recover, but remained at less than half of 2019 levels (a fall of 56% compared to July 2019), as measured by postings on job search site Indeed. Initially less affected than the rest of the country, London has converged with the UK average on this indicator.

Mark Kleinman, Professor of Public Policy at the Policy Institute, Kings College London, said: “The impact of the pandemic has been to accelerate some social and economic changes – such as remote working and online retail – that were already underway. We are now seeing some evidence of additional impacts, particularly on the balance of economic activity between the centre and other parts of the city, that are in part a consequence of these accelerated changes.

“London’s economy continues to work well below its capacity. As the Job Retention Scheme is wound down over the next few months, it is important that Government policy supports London’s recovery and future economic growth which is vital for the UK economy as a whole as well as for Londoners.”