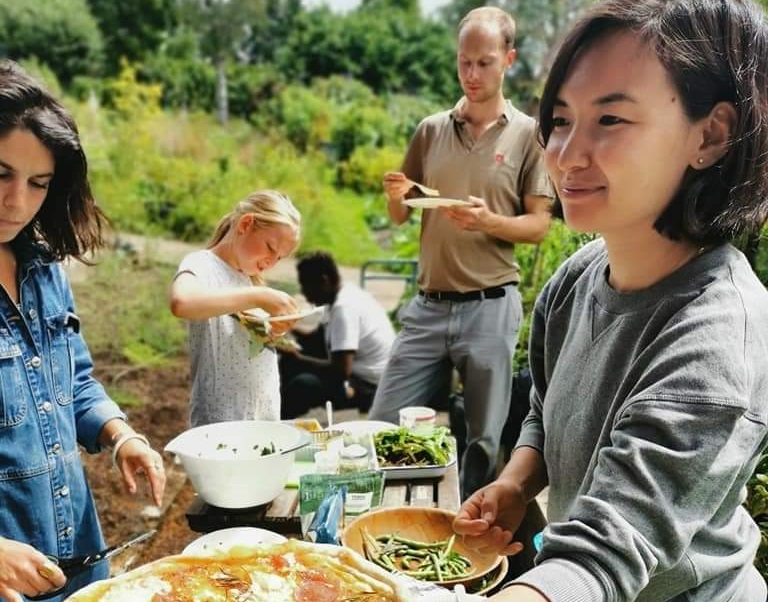 More people in Streatham can get their hands dirty and grow their own food – thanks to new funding for a community garden project.

Since it launched in 2011, Streatham Common Community Garden Project has transformed the common’s derelict former Rookery garden to past glories, boosted its biodiversity and helped hundreds of people get back to nature.

Now, the charity has employed a new community gardener to support its Learner Plot scheme participants, who get a small plot of land and learn how to grow their own fruit and vegetables.

The scheme is being supported with £17,300 funding from City Bridge Trust – the City of London Corporation’s charity funder.

City Bridge Trust Chairman Giles Shilson said:“Streatham Common Community Garden has done a fantastic job of restoring a site which had seen better days into a thriving natural hub, which is home to all manner of flora and fauna.

“Their work has not only brought new life to a historic garden, but has enabled hundreds of people to enjoy the benefits of being at one with nature – something many of us appreciate even more after the restrictions of the past year.”

The Learner Plot scheme is aimed at people who don’t have their own garden or outdoor space. Participants get a small plot and support to sow and nurture their own produce, and can also take part in workshops on topics such as seasonal growing and dealing with pests and disease.

The charity also has a larger communal growing space tended by volunteers growing everything from potatoes and asparagus to kiwi fruit and tea, some of which is donated to the Norwood & Brixton Foodbank.

Streatham Common Community Garden Project Co-ordinator and Community Gardener, Ruth Arnott, said: “People who take part in the Learner Plot scheme really enjoy meeting like-minded people and the physical and mental health benefits they get from being in nature and taking time out of their busy lives.

“Something as simple as getting their hands in the soil has a really positive impact, and it’s also a very rewarding feeling for people to learn new skills and to do something creative.”

Streatham Community Garden celebrates its 10th anniversary this year. Activities and new projects will be announced on social media or at streathamcommoncommunitygarden.org.