Many choose January as a time to break from the status quo – but this is a story for those who don’t.

The first ever public exhibition dedicated to one of the biggest names in UK rock history – Status Quo – will be rolling in the Babrican Music Library.

Featuring never-seen-before material Celebrating Seven Decades of Quo, will run 16 February until 22 May, and focusses the lens on the band’s history through their biggest hits and a veritable treasure trove of memorabilia. 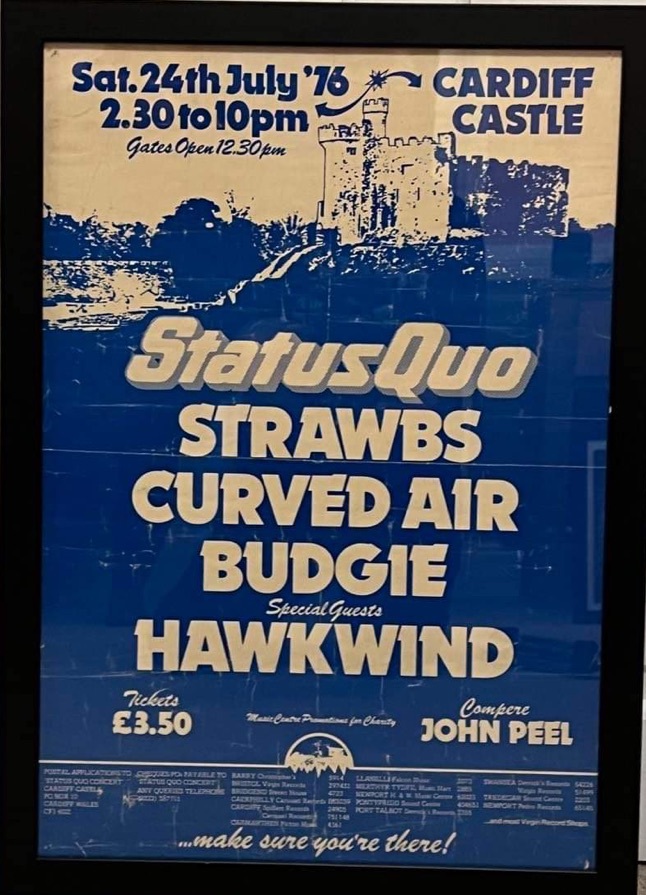 Included in the exhibition – a must catch for Quo fans – are original handwritten lyrics to Caroline and Down Down – on display for the first time – alongside tour posters, photographs, and more than 40 of the band’s famed albums.

The exhibition is free to attend l, and is a collaboration between Paul and Yvonne Hanvey, who run the band’s Official Fan Club, From The Makers Of… (FTMO…), and Status Quo fan and record collector, Andy Campbell.

Paul and Yvonne said: “We are very excited to have been asked by Barbican Music Library to contribute to this exhibition. When you look back and realise that Status Quo has been at the top of the music scene for seven decades, it is a fantastic achievement.

“So much has changed from when Francis Rossi and Alan Lancaster formed the band in 1962 – from the band’s name and line-up changes to technological advances in audio formats.

“All of these aspects will be covered in this exhibition, so we guarantee that there will be something here for everyone – from the Quo novice to the Quo aficionado.” 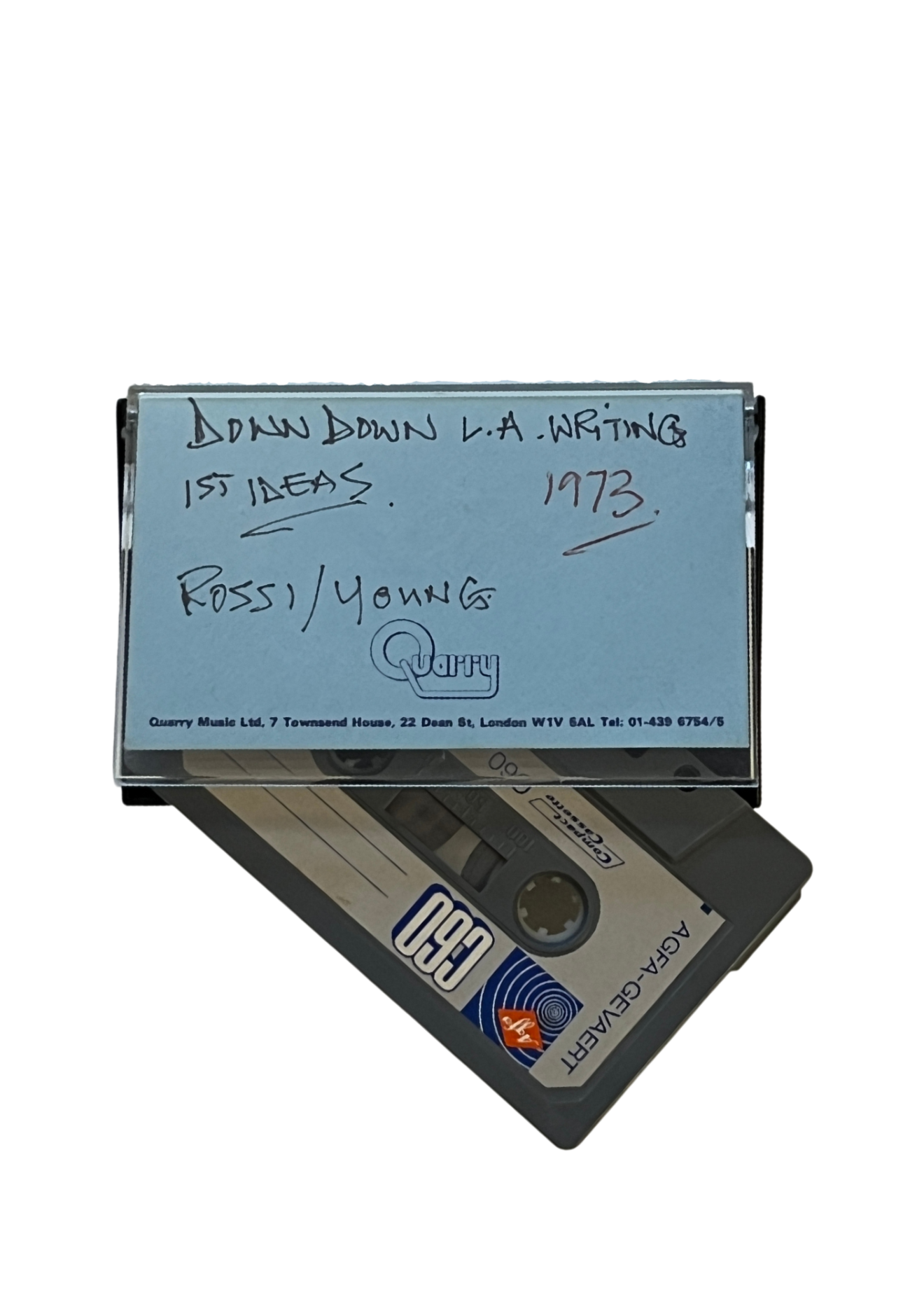 The band memorably opened the LIVE AID concert at Wembley in July 1985 with one of their greatest hits, Rockin’ All Over the World, and in 1991 Status Quo received a Brit Award for Outstanding Contribution to Music.

Andy added: “As Status Quo looks ahead to performing in its seventh decade, I am delighted to be working with the Official Fan Club and Barbican Music Library on this exhibition, which is a result of a visit to my home by BBC Radio Stoke to see my vinyl collection.

“The exhibition will be a must-see for the Quo’s legion of fans, because it will bring together some wonderful memorabilia and hopefully, bring back many happy memories of its tours and greatest hits.”