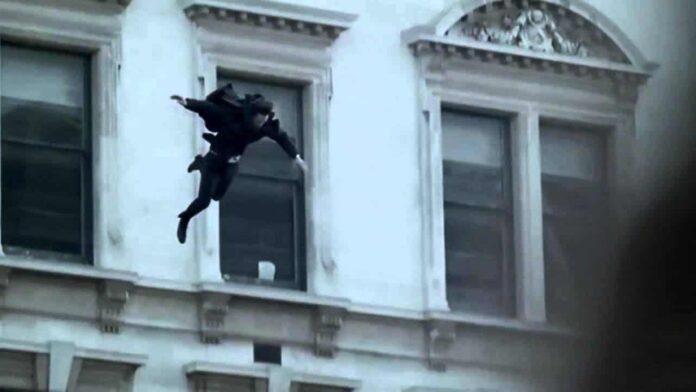 A disused St Bart’s Hospital block, famous as the setting of Benedict Cumberbatch’s mystery plunge in TV series Sherlock is set to be revamped as a private hospital, after City planners approved extension plans for the heritage-listed buildings.

Nuffield Health’s proposal to turn the old pathology lab and residential staff quarters into a private heart centre has been through three rounds of planning consultations since Bart’s Health Trust made the decision to lease the buildings to help ease its record debt levels.

And the planning and transport committee gave the plans the final tick of approval last week, agreeing with officers that any potential harm caused to heritage assets would be outweighed by the income stream for the trust and the benefits of bringing the vacant blocks back into healthcare use.

Bart’s Health NHS Trust has struggled with bulging deficits in recent years, recording the biggest in NHS history in 2015/16 at £139.4million.

Chief executive Alwen Williams, who has been praised for reducing the deficit since her appointment in 2015, addressed the committee in support of the application saying the scheme would provide “a multi-million pound income stream” for the trust.

She also said it would establish closer collaboration between the NHS and private practice, provide a better healthcare service for local workers and residents and enhance the City’s reputation as a hub for world-class health consultants.

The City’s planning deputy chief Alistair Mooney said he saw “absolutely nothing to object to” in the plans, adding “this is a hospital, not a museum”.

The plans were approved, 23 votes in favour, one against.