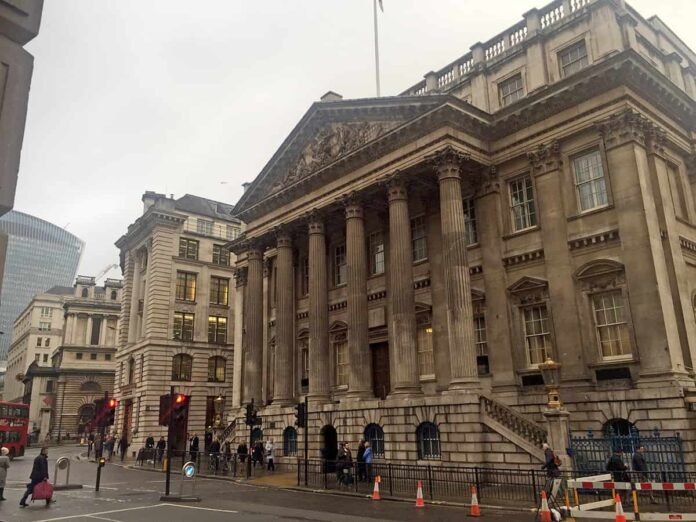 Like the bells of St Paul’s, Mansion House might also be in for a scrub after a Corporation report revealed the iconic facade hasn’t been cleaned in more than 15 years.

Recent renovations to neighbouring buildings have made the home of the City’s Lord Mayor look “decidedly unloved” according to councillor Andrew McMurtrie, who raised the issue during question time at last week’s Common Council meeting.ave

He pointed out Mansion House’s shabby appearance when compared with the old Midland Bank, which was redeveloped into The Ned members’ club last year, and the recently opened Bloomberg Arcade.

Closing Bank Junction to cars has also put the 18th-century Grade I-listed building under the microscope.

According to the Corporation’s finance committee chairman Jeremy Mayhew, the building has not had a full-scale cleaning since 2001, and the next one isn’t scheduled until 2034, with no regular programme of facade cleaning beyond a quarterly window wash.

Mansion House was designed by architect George Dance the elder and built between 1739 and 1752.

It is mostly used for official City functions, and as the chief place of residence for the serving Lord Mayor.

A spokesperson for the City of London Corporation said: “This unique building in the heart of the Square Mile is admired by the City’s residents, workers and visitors.

“The care and maintenance of this historic landmark is extremely important to us. Our corporate asset sub-committee will consider the matter at its next meeting in February.”