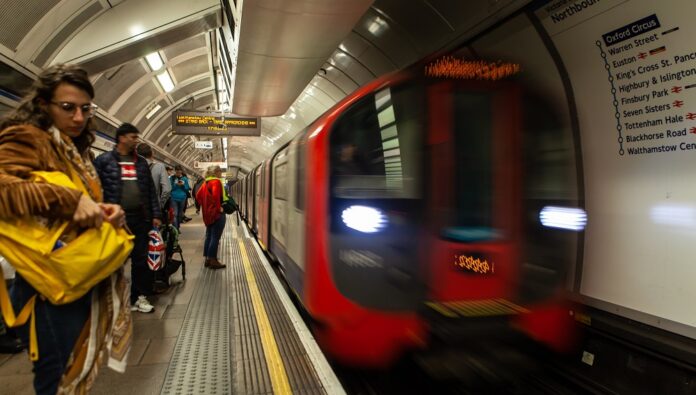 The train drivers union has warned that social distancing on the London Underground would be “impossible” unless Tube carriages are limited to 10 passengers at a time.

Finn Brennan, the London district organiser for ASLEF, said: “It will never be possible to have adequate distancing on the London Underground system.

“You could only have people two metres apart if there were only 10 people per carriage.

He added: “If the lockdown is eased then the public will need to be told they will still be using crowded trains.”

This week the Evening Standard published sections of a TfL document which predicted how many passengers could use the tube network during rush hour while maintaining two metres’ distance.

The document said the Tube network could only allow 15% of normal rush hour capacity while enabling passengers to stay two metres apart.

And it said only 80,000 passengers per every 15 minutes (24% of full capacity) could use the network while maintaining even a one-metre distance.

In February, the tube network saw an average of 320,000 people using the network per 15 minutes in rush hour. 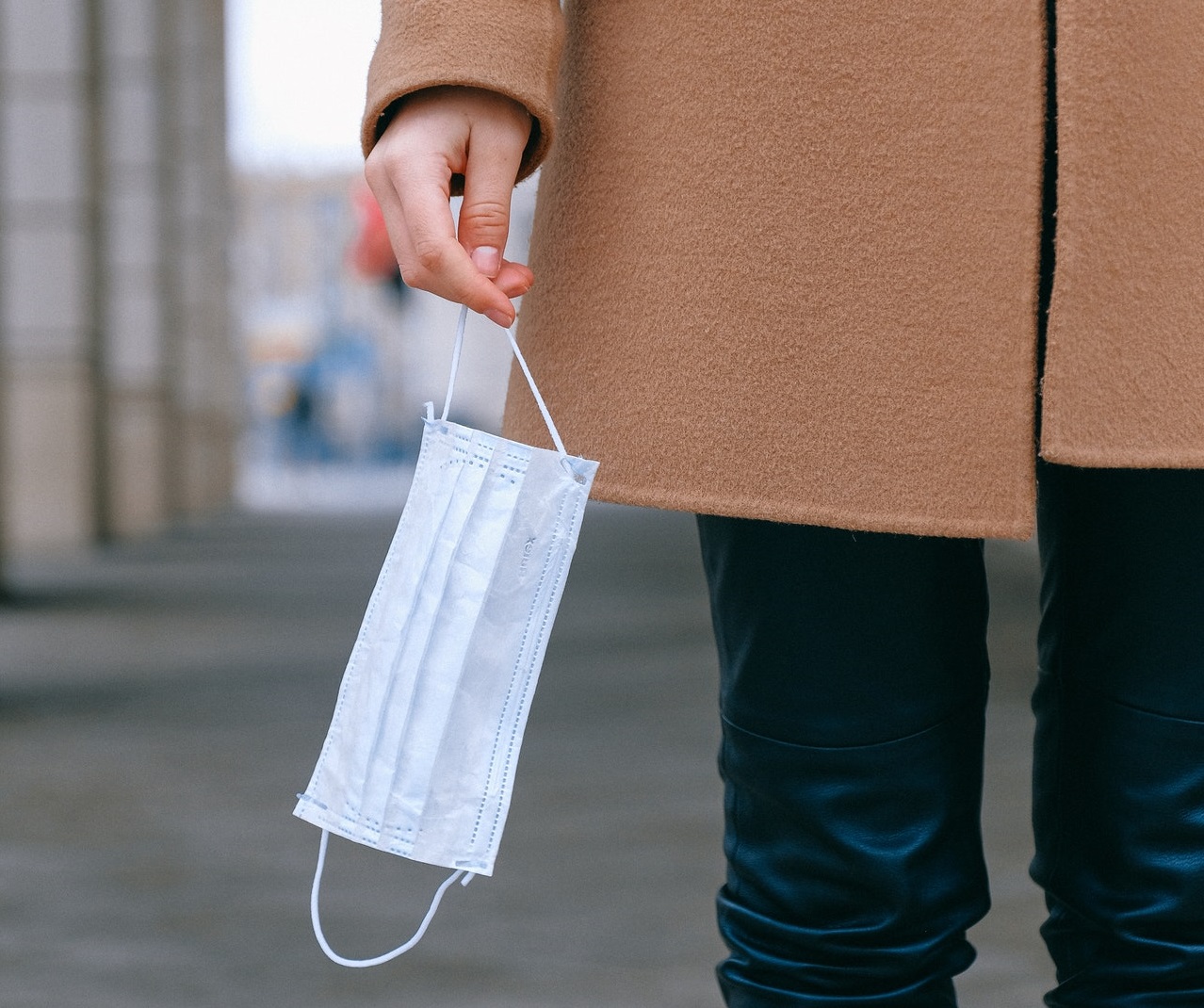 The Department for Transport and business groups such as the London Chamber of Commerce have suggested commuter journeys would have to be staggered.

This could be made possible by companies allowing workers to arrive and finish their office hours at a mixture of times, to avoid rush-hour congestion.

London Mayor Sadiq Khan told PA Media he was “really worried” that bringing the tube network back into use too soon could risk a “big bang” of new virus transmissions.

“Any increase whatsoever of people out and about would lead to us not being able to have passengers safely keeping their social distance,” Mr Khan said.

TfL is asking Londoners to continue working from home as much as possible.

A spokesperson said: “Our intention is to progressively build up service levels, but it is clear life simply won’t be returning to what it was before. We are working with the Government to understand how the restrictions on travel may be lifted, including their expectations on social distancing.

“This will dictate how many people can be safely carried alongside extensive mitigating measures like re-timing journeys to spread demand out of peak times and managing stations differently.”

The spokesperson continued: “When workplaces reopen there will be significant challenges in enabling those Londoners who cannot work from home to get to and from work while social distancing rules are still in place.

“We expect that there will be an enormous travel demand challenge that we will all need to overcome together, and planning is underway on how to meet that challenge and help London get moving again, safely and sustainably.”