Social distancing appears to be reducing the spread of coronavirus, early data from a symptom tracking app suggests.

There were half a million fewer people in the UK reporting symptoms on the Covid-19 tracker app on Wednesday than the previous week – down from 1.9 to 1.4 million.

And scientists say the data shows Britain’s lockdown is working – even as deaths and hospital admissions continue to climb.

There were 765 deaths from coronavirus in English hospitals announced today, bringing the total to 7,248.

Deaths are also rising in London, with 201 fatalities reported yesterday.

But scientists believe there will be a two week lag between reported symptoms falling and deaths going down, because it takes time for the worst cases of the virus to become serious.

The number of calls to 111 has also fallen since late March, according to NHS data.

London is ahead of the rest of the UK in the rate of coronavirus spread, and the app data predicts high levels of Covid-19 across the city.

Researchers believe infections are highest in Redbridge, where 5.4% of people are estimated to have the virus. 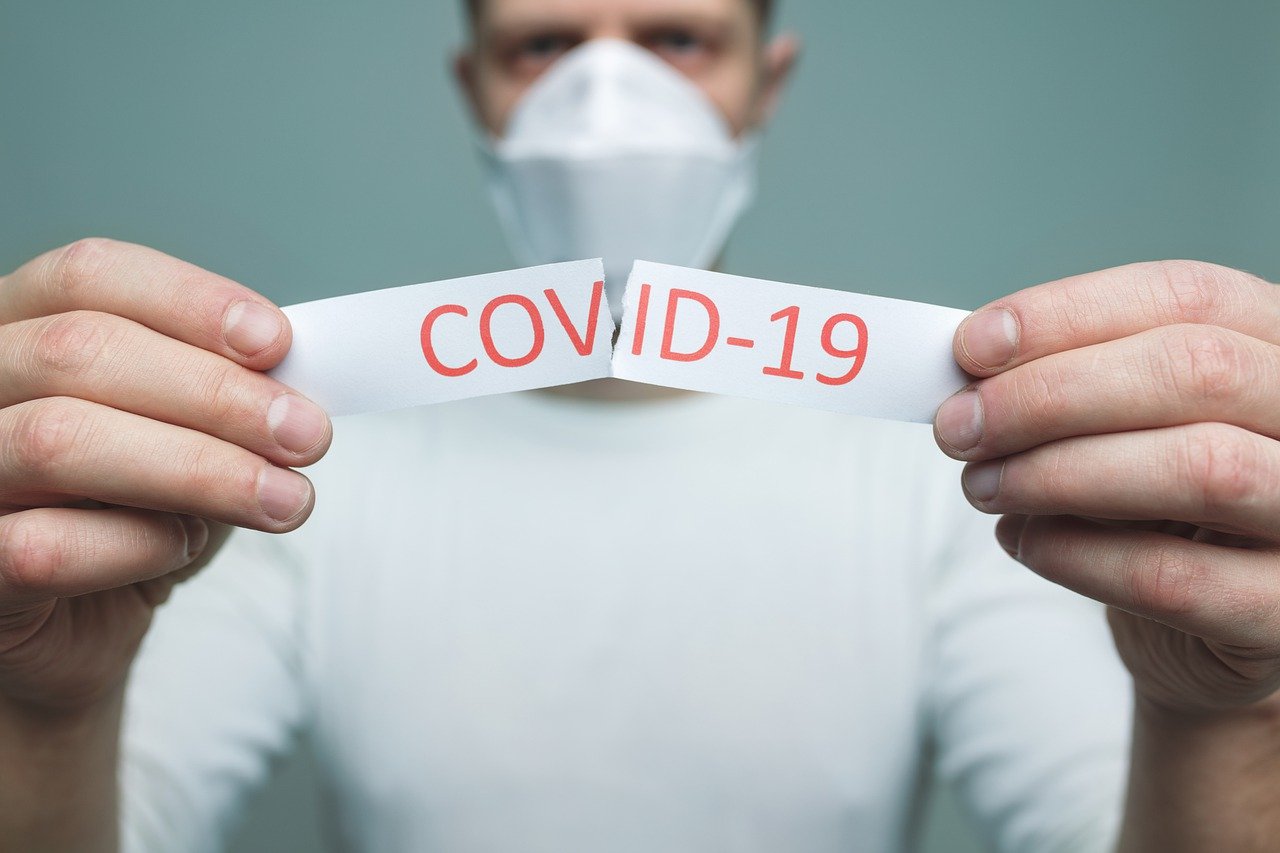 Researchers think there are fewest infections in the City of London, estimating just 2.88% of people have the virus.

He said: “Even though hospital admissions and deaths are still on the rise, we hope that these figures offer a much needed light at the end of the tunnel.

“We have been totally blown away by the public’s response to the app. On the first day we saw one million people download it – making it one of the most successful first days for an app ever, and already probably the UK’s largest citizen science project.

“The altruism of the UK public combined with modern technology is allowing us to rapidly collect huge amounts of invaluable data to help us better understand this deadly virus.”