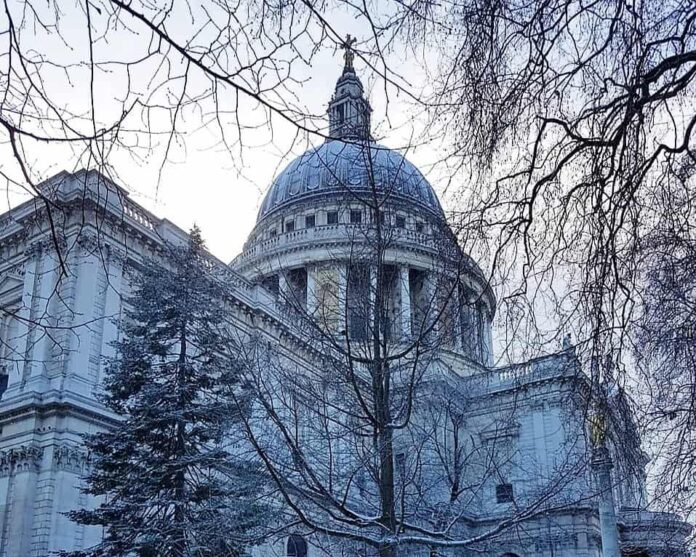 Londoners awoke to a Square Mile blanketed in snow, after the Beast from the East continued its deluge across the UK.

Temperatures plummeted to -4°C overnight causing heavy snow and ice in the Capital and plenty of travel delays for morning commuters.

It follows the epic snowstorm that rolled in at around 2pm on Tuesday, blanketing streets and buildings in white powder and bringing traffic to a standstill.

But the blizzard was short-lived and the skies cleared to brilliant sunshine within minutes prompting City workers and tourists to get out and capture the rare sight on camera.

Bank in the snow ❄ #London

And there could be more to come with the Met Office extending its yellow warnings for snow in London until the end of the week. Thursday and Friday are predicted to reach a balmy 2°C, with lows of 0°C.