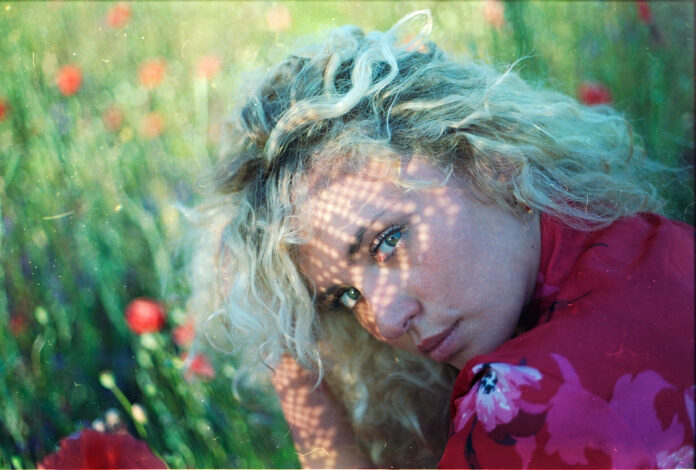 Getting the opportunity to highlight new music, especially when said music is being played locally, is one of the perks of our job.

Representing cutting edge and creative musicians like Roberta Gentile is super exciting, so hearing what she had to say was fantastic. Roberta’s warm tones are hard to resist, fusing R&B and soul with Jazz – think a spunky Amy Winehouse.

Having released her debut album, ‘Bring It On’, last year with Jean-Paul ‘Bluey’ Maunick, Italian singer Roberta is excited about what the new year has in store.

Ahead of her gig at Jazz Supper Club at Balfour at St Barts, we caught up with the singer to talk about Jamiroquai, Jazz and Japan…

Hi Roberta, tell us a bit about yourself? 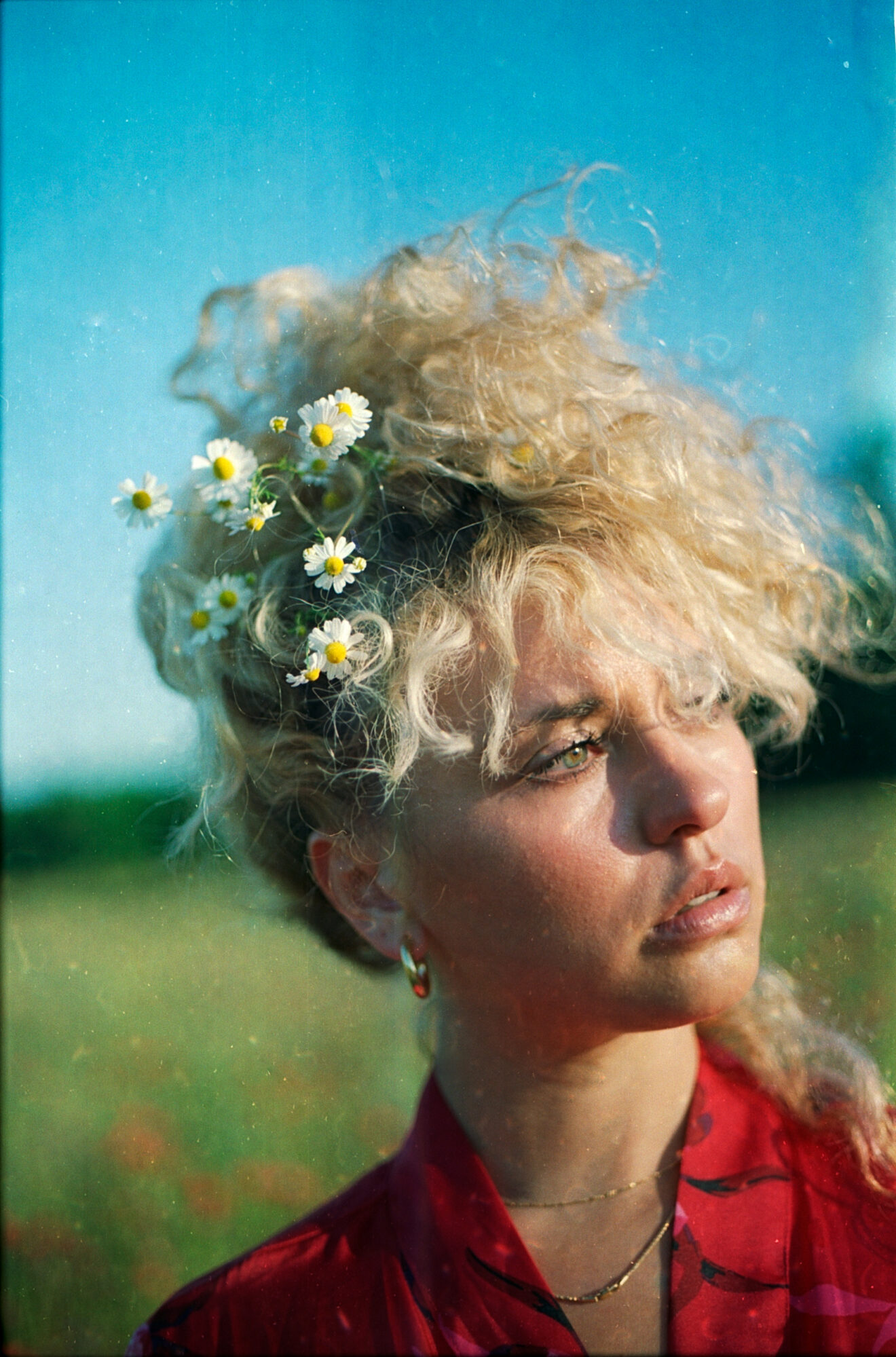 I’m an Italian singer and, last year, I released my debut album. Produced by Bluey Maunick, the band leader of Incognito, and released by Splash Blue. It is called ‘Bring It On’. They were such a wonderful team, they made everything possible.

Can you tell us a bit about your album?

The album’s sound certainly recalls the Incognito sound. I think it is less ‘acid jazz’ and more ‘new soul’, romantic and sentimental. In some tracks you can hear a string orchestra made by 20 of the best players. The orchestra was directed by Simon Hale, who is a British composer and arranger who’s worked with Jamiroquai, Bjork, Incognito, George Benson and many more.

Who are your musical influences?

I have so many influences, and everything can grab my attention – it can be a melody, a sound, even a way a singer says a word. My favourite artists are Stevie Wonder, Donny Hathaway, Incognito, Davide Shorty, Gregory Porter, Lianne La Havas and many more. In my album there is a tribute to my favourite Italian artist, Pino Daniele, who has always been an inspiration since I was young.

You recorded your album in London. How was that for you?

My producer Bluey lives in London, so I moved here for one month to write and produce it. One day, after the Japan tour, Bluey asked me and the band if we would fly to Thailand and spend some time in a studio based in Krabi. We did and it was the best experience. We took inspiration from nature and wrote more songs together. We moved back to London to record with the orchestra at Angel Studios in Islington. I cried most of the time hearing the strings on those songs – it was an incredible feeling. I’m so grateful. This amazing meeting and collaboration definitely changed my whole life. I was just 22 and I had the opportunity to work with a band that I used to listen to since I was 10! And, it was my first time in London! 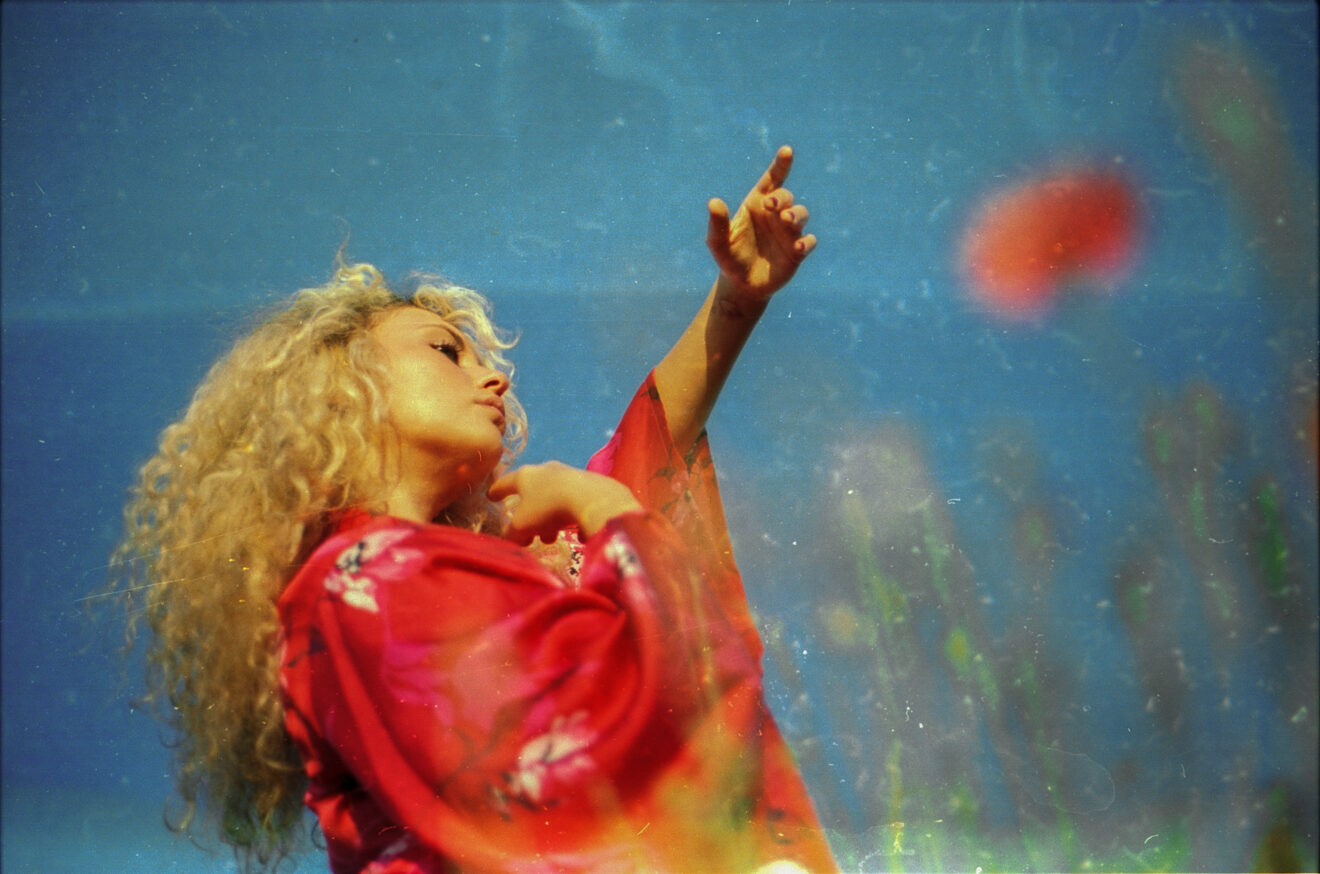 How does the Italian music scene differ from London’s?

The Italian music scene is very different from London’s. Italy is still very much faithful to opera music and ‘bel canto’, which is the ‘old music’. This means it is harder to generate a crowd in Italy who like a different sound, like new soul or jazz or soul. That’s why I love Pino Daniele, because he is one of the first Italian artists who attracted a crowd with a different sound, while singing in Italian. I had the opportunity to join some big artists such as Mario Biondi, Nick the Nightfly in Italy and I did an Italian Incognito tour too. And then, everything stopped because of the Covid-19.

How did the pandemic affect your writing?

It was, and still is, the worst period of my life. I had a very hard time, I developed insomnia and some intolerances, caused by stress. I was always overthinking and frustrated about the fact I couldn’t do anything. I decided to turn it around and wrote ‘You’ in March 2020. The proceeds went to a local hospital and I dedicated the song to my friend’s dad, who was one of the first victims of the Covid-19 in my city.

During this time I really needed to reconnect myself with nature and my family. Feel human love, feel protected, feel part of the universe. I wanted to restore my place in the universe, and it begins inside me.

What has been a career highlight for you?

I think my highlight has to be touring in Japan with Incognito. It was my first tour, my first time out of Europe and an incredible experience.

You’re performing at the Jazz Supper Club on Feb 26. Are you excited about this?

I’m so excited about it! I missed London over the pandemic – it’ll be my first time back in London in two years! I hope this is the beginning of a new dawn, a new day, a new life for me. I’m going to perform with my Italian band: Paolo Raia on Keys, Luca Bologna on Bass, Stefano De Vivo on Guitar and Gianluca Pellerito on Drums. We can’t wait to perform tracks from my album. It really is an honour to be on the line up. 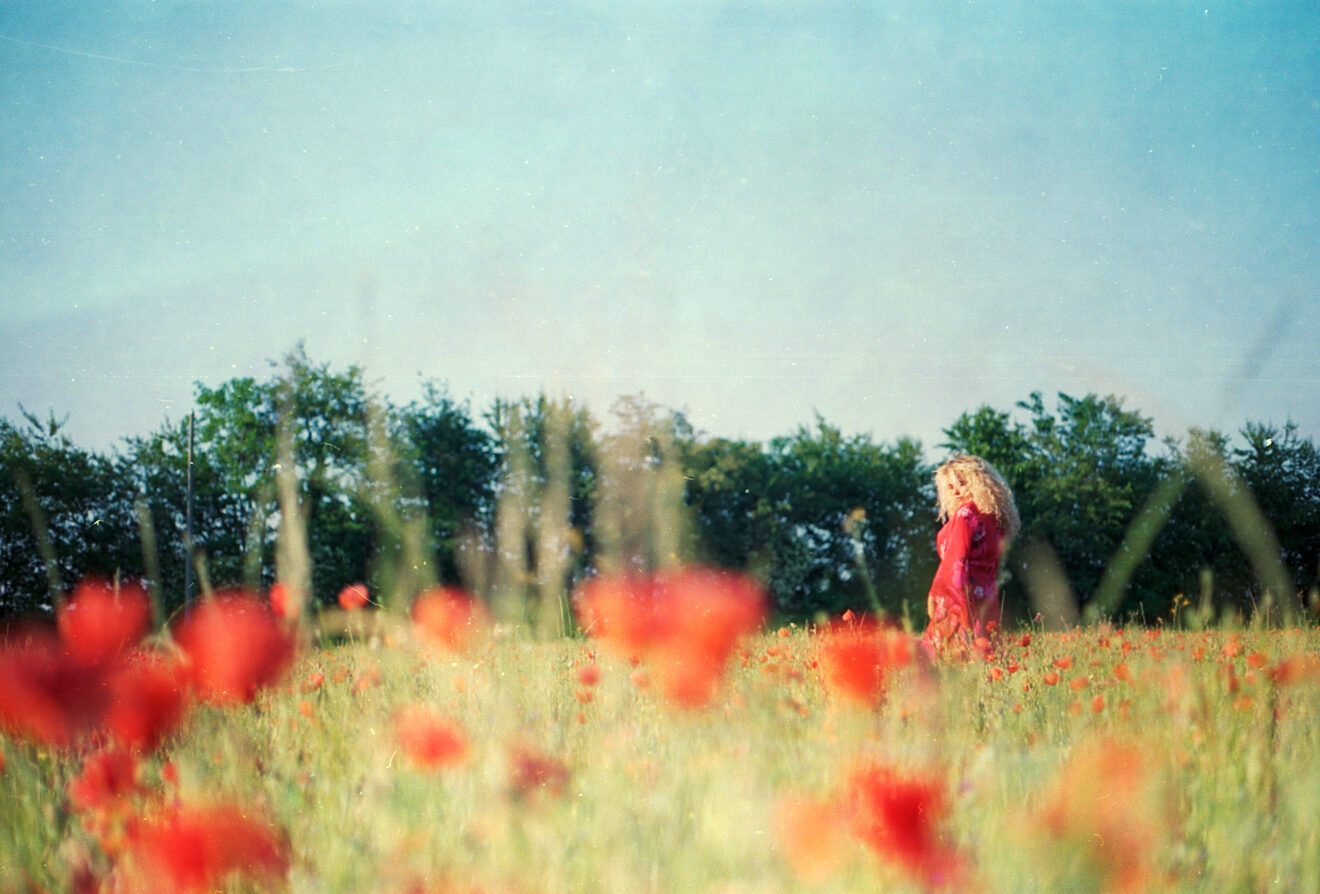