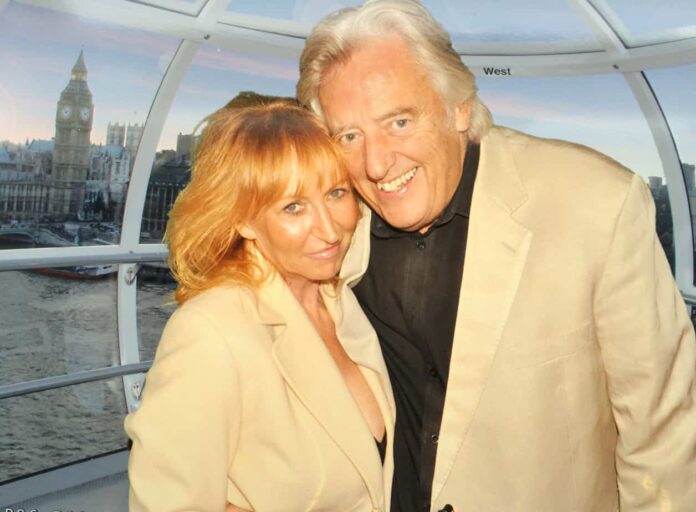 Mr Mansfield set up the organisation Silence of Suicide (SOS) with his partner Yvette Greenway after his daughter Anna took her own life in May 2015.

Mr Mansfield said he realised just how strong the stigma around suicide was at Anna’s funeral, describing it as “the elephant in the room”.

He founded SOS last July in order to break down the taboos by creating opportunities for open discussion in a non-judgmental and welcoming space. The organisation has facilitated forums all over the UK but this will be the first in central London.

The event runs like an open platform for anybody who has been touched by suicide. Participants can share stories or simply listen, and hopefully develop new support networks.

Mr Mansfield will share his story, along with Alistair Campbell and former footballer, Clarke Carlisle – who have both been open about their own mental health issues.

Ms Greenway said: “Talking is enormously therapeutic and that’s why our SOS events are so important.”

“They aim to provide respite for anyone affected by suicide, giving people permission to speak about this prolific killer, and bringing people together who are experiencing the very same situation and feeling identical emotions.”

The networking forum will be held at The Abbey Centre, Great Parker Hall, 34 Great Smith Street, SW1P 3BU from 6.30 – 8.30pm. Register your attendance via the Silence of Suicide website.