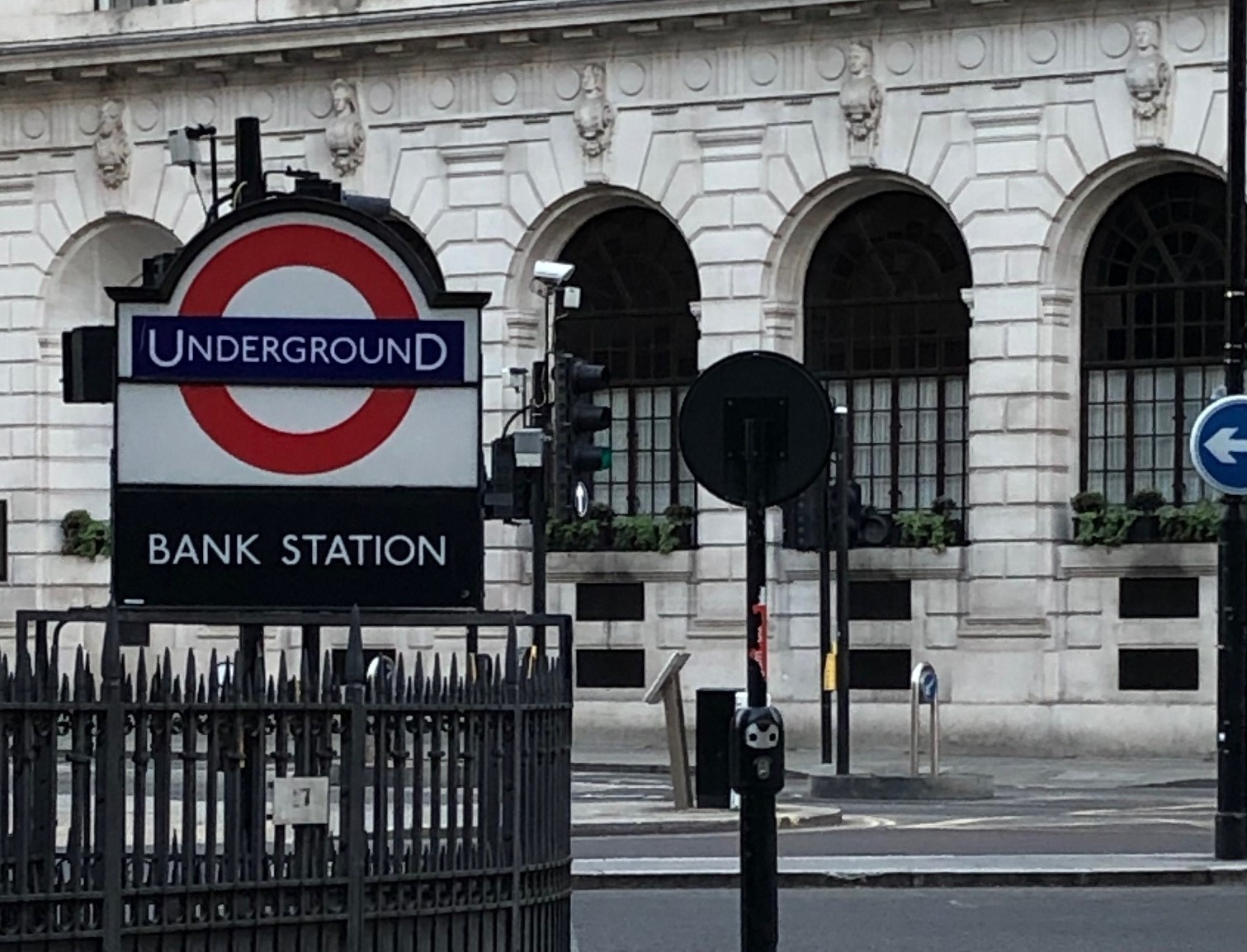 A “significant return” to office work in the Square Mile is unlikely to happen before September, according to the City’s top police officer.

Commissioner Ian Dyson said right now the City is gradually returning to life, with about 260 shops and cafes and some pubs offering take away sales again.

But speaking at the Police Authority Board, Com Dyson said businesses the police surveyed  “are looking at September at the earliest before we see any significant numbers of staff returning to  their offices”.

He has also just briefed Home Secretary Priti Patel on the plans to “re-energise the City”.

And he revealed that in one survey 97% of employees at a “significant” City insurance firm said they could do their job remotely without having to come to the office.

London is the world leader in insurance, writing £60bn premiums each year, according to the Association of British Insurers.

Com Dyson said: “I think that is making a lot of businesses rethink  exactly what they need in their headquarters.”

Police are measuring footfall to the City regularly and it has stayed “fairly static” at 5,000 to 5,500 people a day – but with a “slight increase” as some shops pulled up their shutters again.

Normally some 513,000 workers commute to the City each day. A further 8,000 people live in the Square Mile.

“Businesses have adapted and are looking at how they can carry on their business remotely,” said Com Dyson.

To date around 260 cafes and shops have reopened – since non-essential retail was given the go ahead to welcome personal shoppers again. 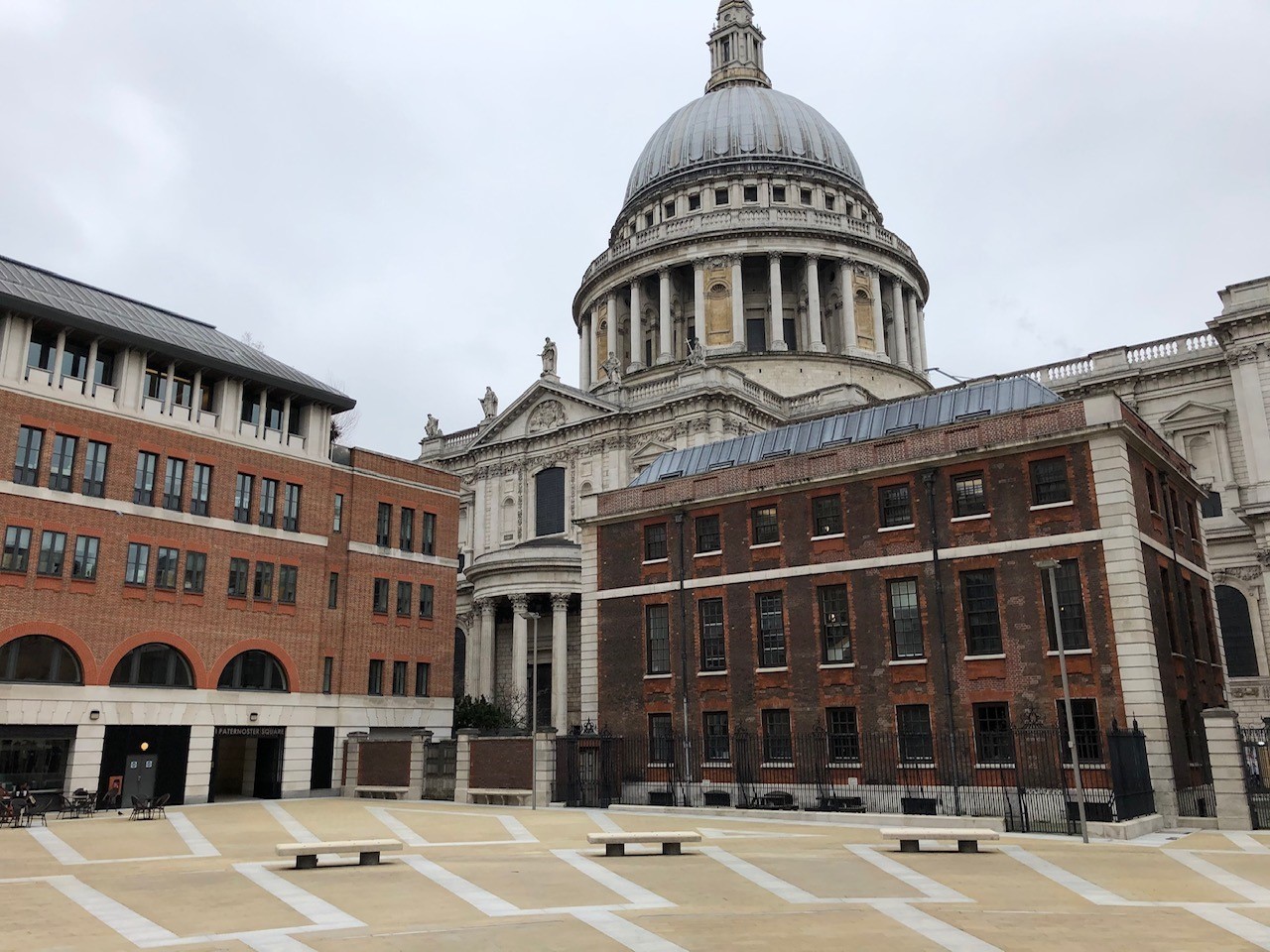 Com Dyson said: “It is fair to say there are as many staff working in those places as customers.”

The Cheapside Business Alliance is talking to members regularly. It also does not anticipate large numbers of office workers returning  until the autumn, when nearly three quarters of firms told them they hope to be back.

It could mean other shops and businesses which depend on office workers might not return until then either.

“London is such an ecosystem because businesses depend on each other,” said a spokeswoman. Many trades such as sandwich bars, shoe shiners and dry cleaners depend on the thousands of commuters who come into the City each day.

Brendan Barns from the City-based London Business Forum which runs events said: “The City has always been very adaptable.”

He said firms and their employees do not want to take unnecessary risks.

“If you walk round the City today it’s like walking round on a Sunday. It’s weird,” he said.

However even though they are connected with colleagues, lockdown means people are missing “what we call casual collisions, with other companies and other people. They are not getting that way of meeting people in that haphazard way.”

One City firm, Aviva, which has its base in a 23 storey tower block said its priority is staff safety and wellbeing.

A spokeswoman told the Local Democracy Reporting Service : “Whilst we have prepared our offices for the safe return of a very small number of people who are comfortable to do so, we remain in no hurry to move people back into offices and the majority of employees will remain working from home.”

She added: “We will continue to take a cautious approach and will do what is right for our people, our customers, and our business.”

And she said the company was well set up for homeworking.