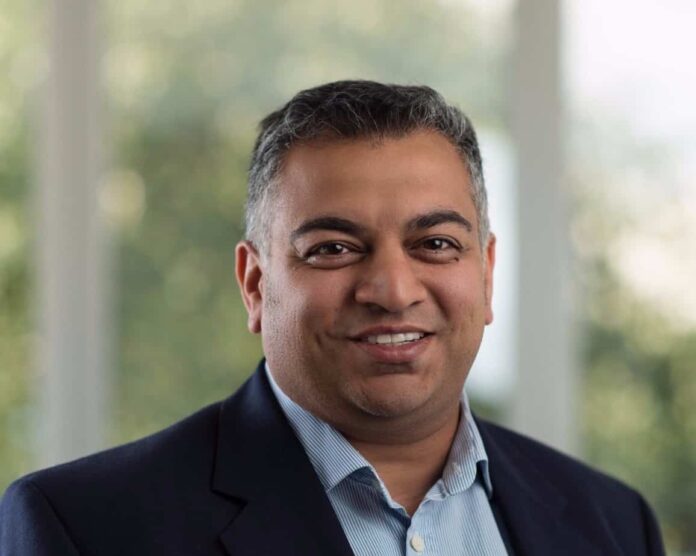 Shravan Joshi has triumphed in the battle for Bishopsgate in this week’s Common Council by-election.

He will join Benjamin Murphy, Tom Sleigh, Wendy Hyde, Andrew Mayer and Simon Duckworth in representing the ward underneath Alderman The Rt Hon the Baroness Patricia Scotland of Asthal, QC.

He campaigned hard on local issues like rough sleepers, crime, pollution and the impact of Crossrail on Liverpool Street commuters once the line opens fully in December.

It was the second time Bishopsgate headed to the polls since the City-wide elections last March, electing former Epping Forest mayor Mr Murphy to replace Pooja Suri Tank in November. Mr Murphy tweeted his support for Mr Joshi ahead of Tuesday’s vote.

Today is voting day in #Bishopsgate. Please exercise your democratic right to vote-there is an excellent field candidates.
Personally, I will be lending my support to @ShravanJoshi.
You can vote until 8pm in the Hall behind St Botolph Without Church on Bishopsgate.
Good luck all! https://t.co/pb6ZNF8kJG

This will be Mr Joshi’s first civic role in the City, having spent almost two decades working in trade finance within the energy sector.