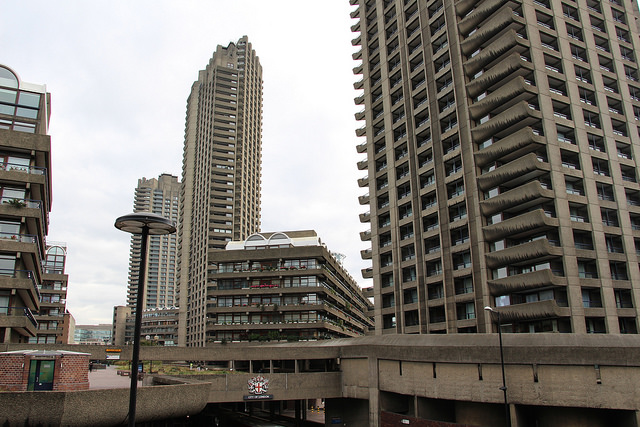 Strict laws on short-term lets are being flouted across the Barbican and Golden Lane Estates.

Following a string of complaints, the local authority has opened an investigation into a number of homes being advertised on websites such as Airbnb.

Aggrieved residents say that some properties are being permanently let by owners of multiple homes, a direct infringement on City Corporation policy.

One local, who wished to remain anonymous, claimed that one address had even been used as a “prostitution den”.

He went on to state that “illegal parties, illegal drug smoking” were making residents feel unsafe in their own homes.

“One elderly resident who is house bound and relies on carers to visit her, has had Airbnb tenants from a neighbouring property trying to open her key safe box as they think that their  access key is inside.

Another tenant said: “It is a invitation to anyone one who wishes to cause harm to the City of London to rent a short-term property for any purpose.”

City Corporation tenancy agreements prohibit sub-letting or parting with possession of the whole of the property, as well as running a business from home without permission.

It also includes legislation that prohibits “causing nuisance or annoyance to neighbours, or allowing visitors to do so.”

Meanwhile, the standard residential lease prohibits using the property for anything other than a private dwelling, or compromising the landlord’s insurance policy.

A spokesperson told City Matters: “When we become aware of properties being used in this manner, we will investigate and take enforcement action where this is justified.

“We do not allow short-term lets or holiday lets on our estates. The City of London Corporation’s standard lease and tenancy agreement prohibits properties being used in this way.

“Local City Corporation estates offices are available for any residents who may have questions.”

The City Corporation is in the process of writing to all residents to explain its position as landlord.