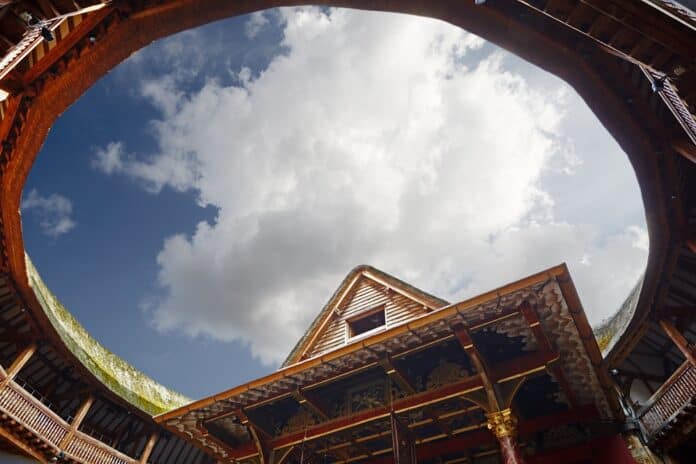 Shakespeare’s Globe has joined forces with the BBC to celebrate the theatre’s anniversary.

The BBC and Shakespeare’s Globe have teamed up in aid of the Globe’s 25th anniversary, and will be broadcasting three films on BBC Four and BBC iPlayer.

The productions span across the years with Michelle Terry in Twelfth Night (2021), Emma Rice’s A Midsummer Night’s Dream (2016) and Gemma Arterton in The Duchess of Malfi (2014).

These broadcasts form part of BBC Four’s new Sunday Night Performances showcasing some of the best of the UK’s dance, theatre, music and spoken word in specially made films for television every week of the year. 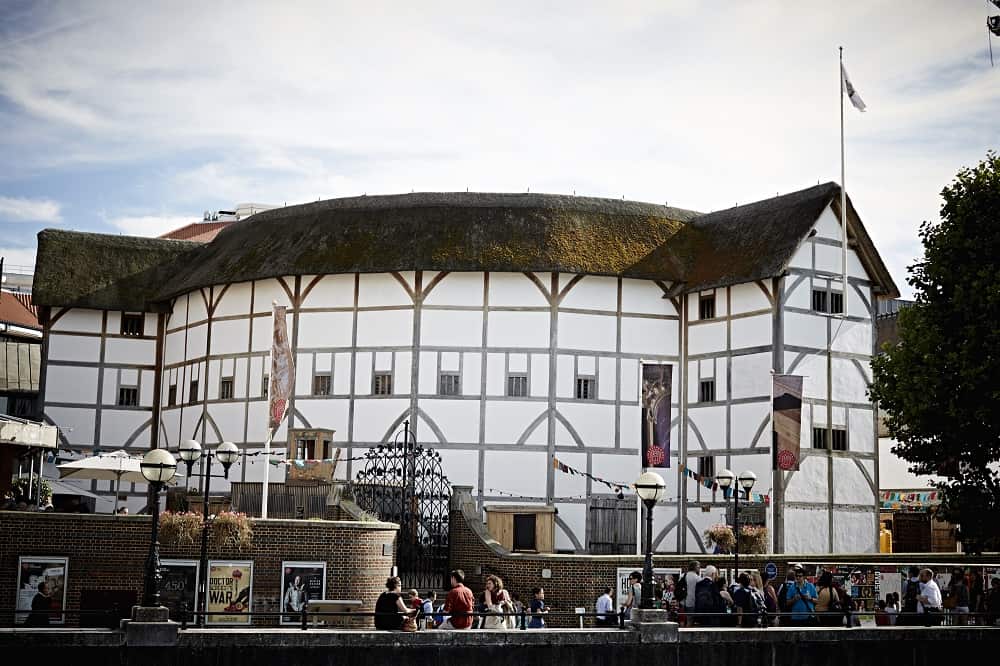 Shakespeare’s comedy of mistaken identity, music and the madness of love, Twelfth Night (2021), was directed by Globe Associate Artistic Director Sean Holmes and is infused with the mesmeric nostalgia and soulful music of the world of Americana. Artistic Director Michelle Terry plays Viola.

A Midsummer Night’s Dream (2016) was Emma Rice’s first production as Artistic Director. The critically acclaimed show is naughty, tender, transgressive and surprising, it promises to be a festival of theatre. The production streamed live in September 2016, and features Ncuti Gatwa, Anjana Vasan, and Meow Meow.

John Webster’s revenge tragedy, The Duchess of Malfi (2014), was directed by then Artistic Director Dominic Dromgoole. The production was the inaugural performance at the newly built Sam Wanamaker Playhouse. It is lit entirely by candlelight, evoking a sinister world of plotting and intrigue. Gemma Arterton takes the title role.

The first BBC Four broadcast will be in spring, with all further TX dates to be announced.

Tickets go on-sale at 12 noon on April 20 with four performances 11am and 2pm on both days filmed in front of a live audience.