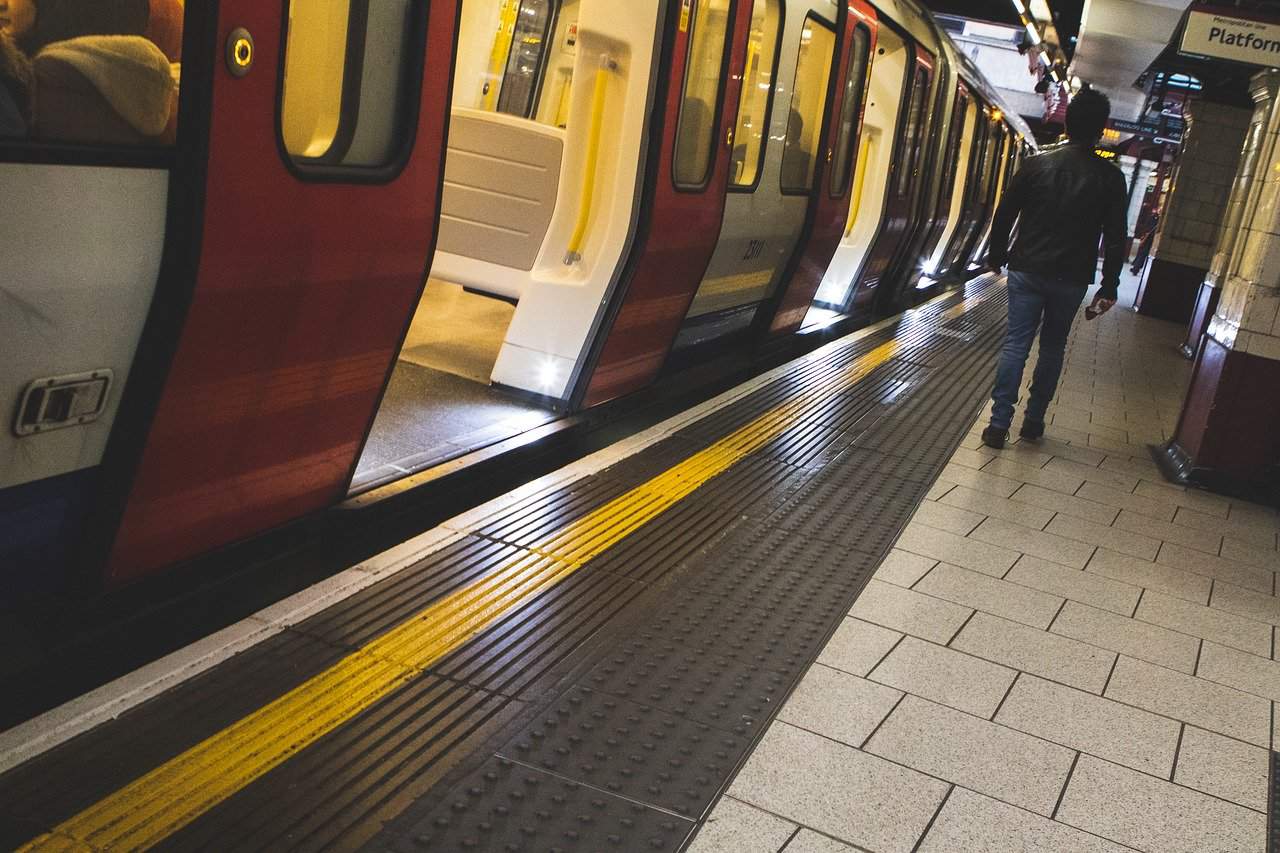 School pupils and their families will find it difficult to find the extra money to pay for travel according to the City’s youth parliamentarian.

Raphael Leon has just finished his GCSE studies and is looking forward to starting the autumn term at his school in the City.

Together with other London Youth Parliament members he is campaigning against the scrapping of free bus travel for under 18s as part of the plans to balance the budget of cash strapped Transport for London.

He said: “We are running a campaign to try and get the decision overturned.”

“A lot of my friends are really shocked by the plan,” he said.

As travellers dwindled to essential workers only, TfL faced an economic black hole.

The government has given it a £1.6bn bailout and this week TfL asked for a further £2bn.

The government also asked TfL to look at costs too.

It is bringing in charges for children under 18 in September to help it balance the books as well. It has already brought back the congestion charge which is relaxed during lockdown.

Sixteen-year-old Raphael said: “There are thousands of young people who live in London and it has the highest rate of child poverty in the country.”

He uses a  young people’s discounted Zip Oyster card for his journey to school by Tube.

And he said some of his friends who travel through more zones could face a bigger increase.

He said: “I’m not sure how to pay the difference.”

The economic impact of coronavirus means that some jobs teenagers might have done in the past, such as babysitting, are less practical, he said. 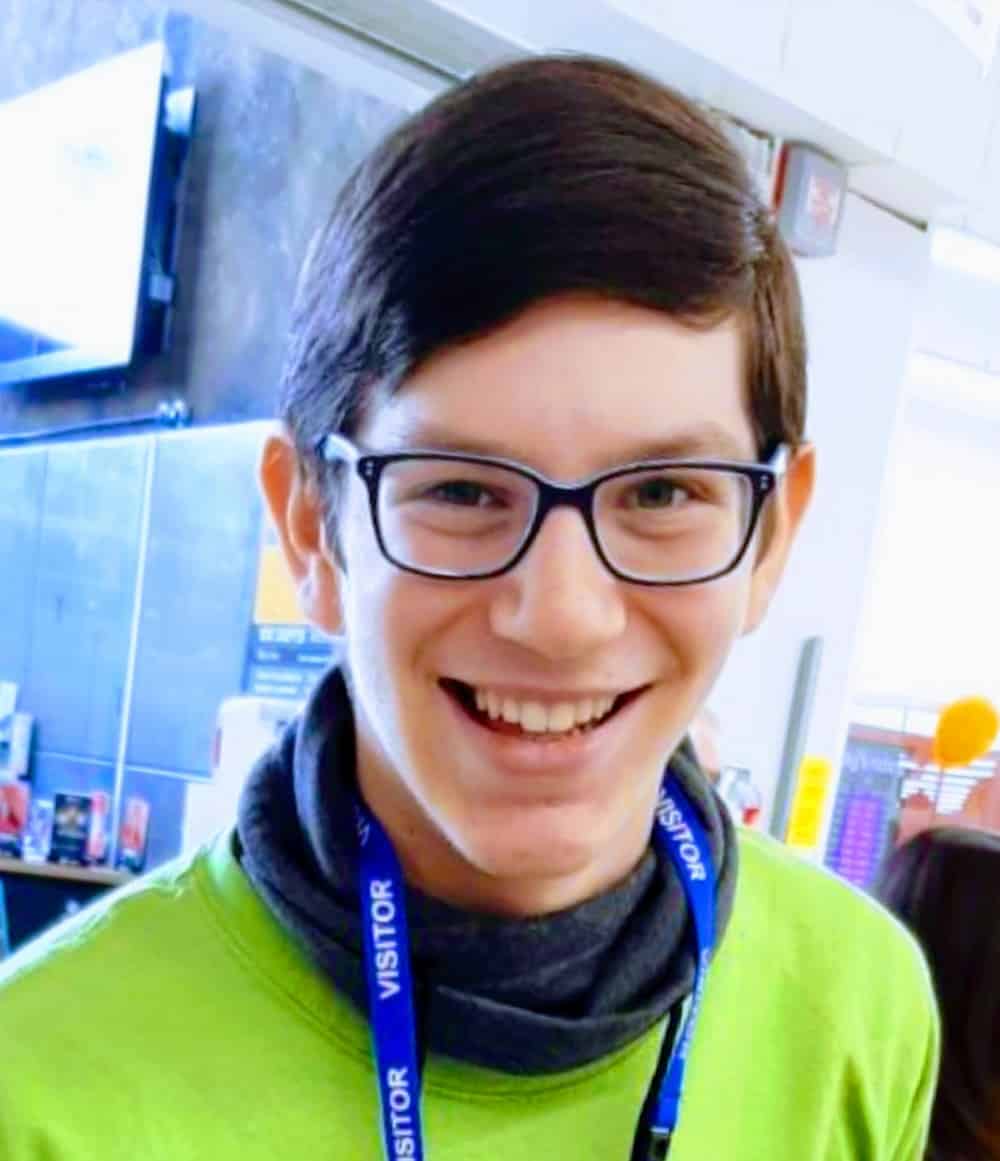 He is also worried about the impact of charges on buses – which children currently use for free.

He added: “When we go back to school it will start getting dark early again and it will be more uncomfortable.” (if they have to walk.)

And many families are seeing a drop in income or facing unemployment with the Covid-fuelled recession which means the charge gives them yet another financial headache said Raphael.

He pointed out already 37% of children in London live in poverty and it could get worse because of coronavirus.

And cycling is not an option for many children as bikes can be unaffordable, he said.

“With people coming out of lockdown the government is trying to get people off public transport and there are more cars on the road.”

He also explained that the charges could make it harder for young Londoners to get around to school, see their friends and enjoy out-of-school activities.

“Because my school is in another borough, so are my friends and none are in walking distance.

He is also volunteering on a leadership programme to help younger children enjoy sport and uses public transport to get there as well as visiting family.

“Without the Zip Card I would have to pay significantly more to get around London, which I could not afford,” he said.