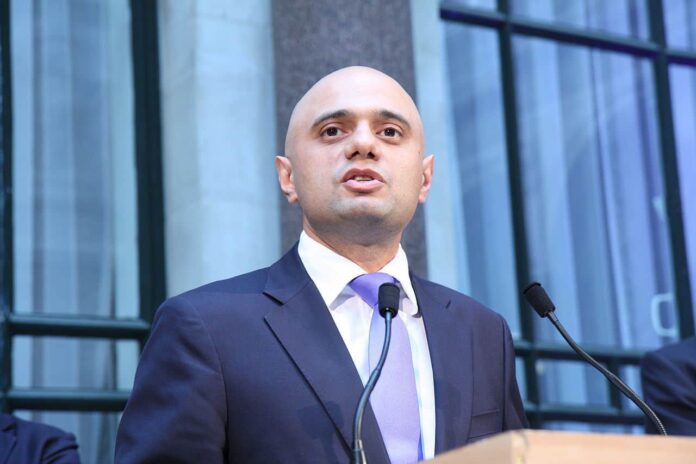 Home secretary Sajid Javid is likely to be granted the City’s highest accolade.

His name is one of nearly 100 put forward to be awarded the Freedom of the City, and will be considered by the City’s Court of Common Council when they meet on 7 March.

City of London Police Constable Richard Fullbrook, who was on duty when the IRA detonated a bomb in a stolen truck parked outside 99 Bishopsgate in April 1993, is also nominated for the Freedom.

News of the World photographer Ed Henty died and 40 people were injured during a blast that destroyed most of the medieval St Ethelburga’s Church, badly damaging office buildings including the NatWest Tower.

It caused an estimated £350m of damage, and 500 tonnes of broken glass littered the area and had a major impact on security in the City. Police set up a ‘Ring of Steel’ around the City just months later.

Other candidates include the director general of the Confederation of British Industry, Carolyn Fairburn, and the 133rd Bishop of London, the Right Reverend and Right Honorable Dame Sarah Elisabeth Mullally.

Chairman of the high ranking NATO military committee, Air Chief Marshal Sir Stuart William Peach, and the President of the Supreme Court, the Right Honorable Brenda Marjorie Hale, are also on the list of names going before the Court of Common Council.

The ceremony conferring Freedom of the City is thought to date back to 1237.

From the Middle Ages to the Victorian era, it gave members of traditional guilds or liveries the right to trade in the Square Mile.

It was extended in 1835 to people who live or work in the Square Mile or have a strong connection with the Capital.

In January, the Court of Common Council took the unprecedented step to start the process to strip Nobel prize winner and de facto leader of Myanmar, Aung San Suu Kyi, of her honorary freedom over concerns about human rights abuses towards the Rohingya community.