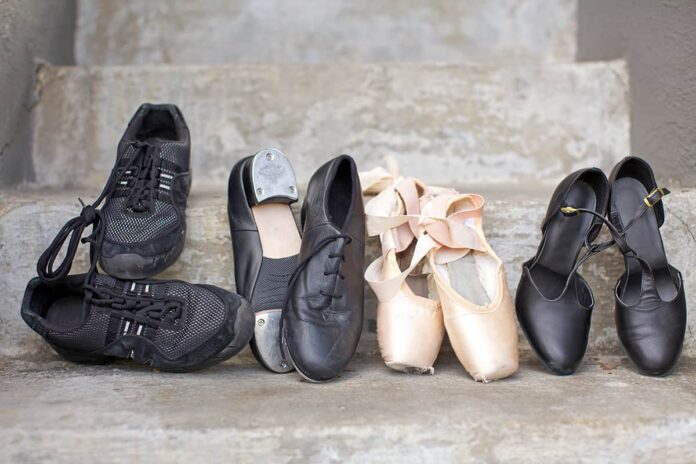 WITH an almost weekly showing of hip hop, classical ballet, latin and contemporary forms of dance, Sadler’s Wells Theatre is used to a varied audience demographic walking through its doors.

It’s a variety that London’s premier dance institution prides itself on, director of programme management Katy Arnander explains; and one that’s set to increase tenfold with its first major event of the year next weekend.

Sadler’s Wells Sampled is the annual pick-and-mix weekend of performances showcasing the diversity of dance styles on one very affordable bill.

Shows are short, sharp and offer an insight into what dance fans can expect from the Sadler’s Wells stage in 2018, and, if Katy achieves her aims, introduce a couple more converts.

“The main goal of Sampled is to give audiences a ‘taster’ of the work we present in an informal way,” she says.

“We know that there are dedicated followers of hip hop or ballet or flamenco that will turn up to see what’s on, but what we’re hoping is that they will cross over into a totally different style and then come back to see that as well.”

Sampled forms part of a backbone of programming designed to diversify audiences at Sadler’s Wells and make arts more accessible.

Tickets start from £5 and shows are presented BBC Proms-style to try to combat any cultural intimidation for first-timers.

“We are very committed to making sure our audience is as diverse as possible and breaking down some of those more general misconceptions around theatres and the arts being elitist. Part of that is by making sure we have a broad programme and showcasing it.”

At Sampled, ballet is represented by former Royal Ballet principal Zenaida Yanowsky performing Dying Swan, a solo created for Anna Pavlova by Mikhail Fokine in 1905, while the Birmingham Royal Ballet will stage a duet from its work Kin, which celebrates the raw kinetics of dance.

As for hip hop, award-winning French dance crew Yeah Yellow will take to the stage with a multidisciplinary piece Yeah Yellow Sunshine, while latin is showcased by modern flamenco pioneer Jesús Carmona.

A variety of emerging and established companies feature on the contemporary dance line-up, among them BBC Young Dancer winner Nafisah Baba, who will perform the solo choreographed for her during the competition. Birmingham and Barcelona-based Humanhood will also present an extract of its first full-length duet ZERO ahead of its arrival at Sadler’s Wells in May.

There are also live DJ sets, virtual reality components, movement workshops, and talks throughout the weekend in an effort to get audiences more involved in dance, whatever their preferred medium.

“Sampled has been a lot of fun to programme; we look at what we’ve got coming up in the year, and new ways to showcase some of our best companies and artists,” Katy says.

“It’s great to showcase some of our best companies, and preview artists doing shorter extracts from longer-form works, but it’s also an opportunity to give audiences some form of context, not just explain what we’re doing, but also why we’re doing it.

“We don’t often get a chance to do that.”