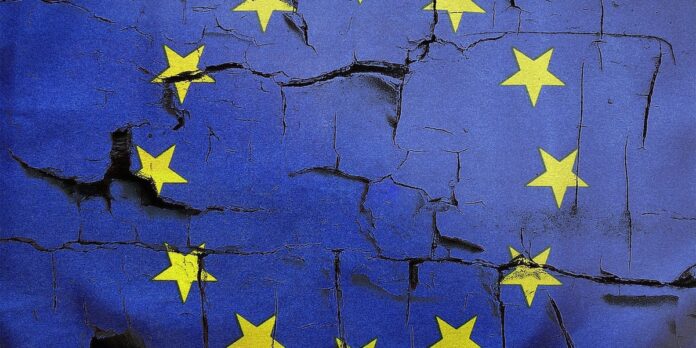 The Mayor of London has claimed that criminals want a no-deal Brexit, in a series of controversial comments at Mayor’s Question Time.

Sadiq Khan said leaving the European Union without a deal would weaken Britain’s ability to police across borders. But critics dismissed his statements as “shameless” and “singularly unimpressive”.

The Mayor said a no-deal exit from the EU would slow down extraditions from European countries, and limit police access to information shared internationally – making it easier for criminals to operate.

He said: “If you’re a criminal you want there to be no-deal Brexit – you don’t want the authorities to trace and track you.

He called again for the government to revoke Article 50 and halt Brexit to protect jobs in the Capital.

Referring to Mr Khan’s comments on criminals, he said: “In a crowded field this may be the most ridiculous thing he’s ever said at Mayor’s Question Time.”

The Brexit Alliance Group said they were “singularly unimpressed” with the Mayor’s claims, and fundamentally opposed his position on Brexit.