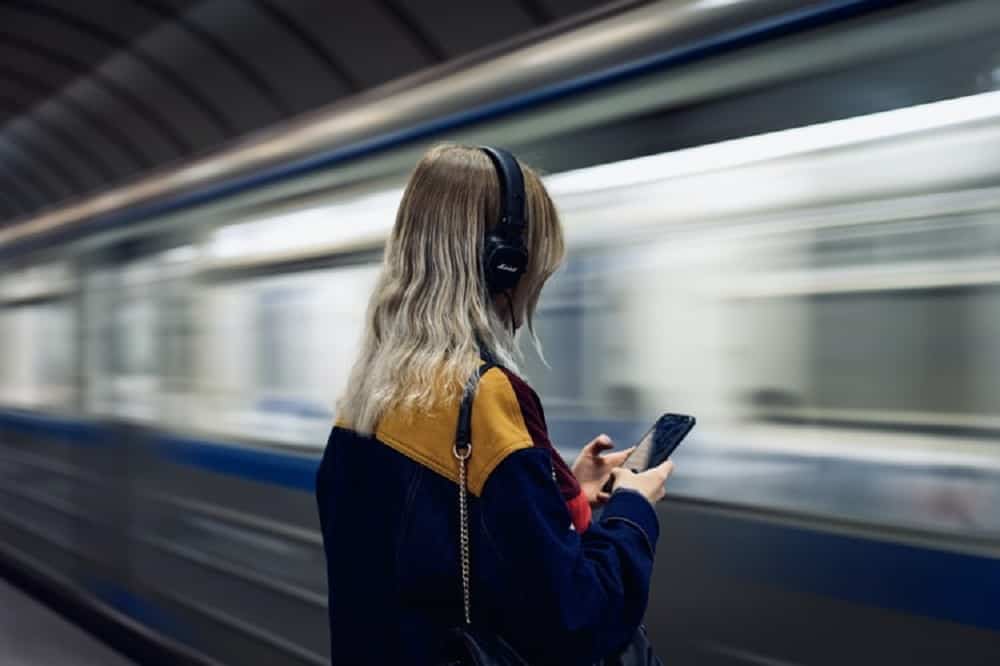 Sadiq Khan has pledged to roll out 4G mobile phone coverage across all Tube stations and tunnels if re-elected on May 6.

It follows a pilot last year that saw 4G connectivity introduced on the Jubilee Line between Westminster and Canning Town.

The Mayor of London has said that the expanded roll out will form part of his “jobs, jobs, jobs” campaign pledge and will be an “essential” part of plans to get unemployed Londoners into work, allowing them to stay connected while on the move.

Mr Khan said: “It has long been clear that poor mobile connectivity is a major barrier to growth.

“The expansion of 4G on the tube and 5G city-wide will enable Londoners to do everything from preparing pitches and applying for jobs to catching up on emails on the go.

“I will ensure that all Londoners can benefit from the vast opportunities improved digital infrastructure can provide.”

The mayor said that if re-elected on May 6, he would authorise TfL to award a contract for the expansion of 4G coverage across the entire Tube network later this year.

Following the start of the trial last year, TfL said that the entire Tube network could potentially have mobile connectivity by “the mid-2020s”.