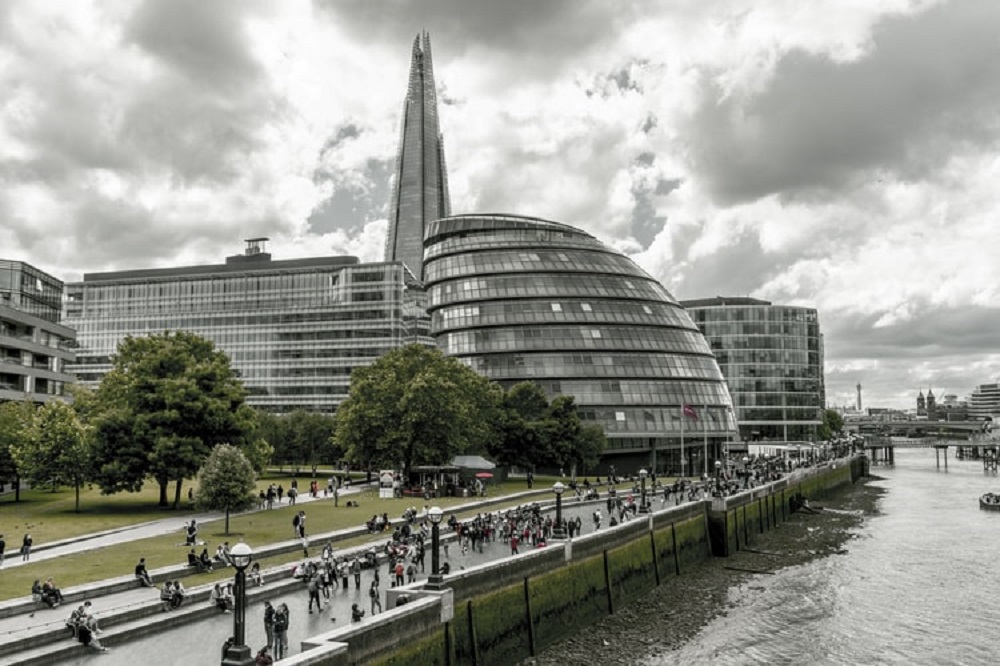 The Mayor of London has found an extra £182.8 million of income in his final draft GLA budget for the coming year.

In the revised budget, plans to push ahead with a 9.5 per cent increase in mayoral council tax will still go ahead despite an increase in the expected amount of council tax income for the GLA over the next year.

The increase will amount to around £2.63 a month per household.

Last month, the London Assembly voted down the previous draft of the budget, with GLA Conservative Group leader Susan Hall calling it “half-baked”.

The final draft will be put to the Assembly on February 25 where a two-thirds majority will be needed to make any amendments. If no amendments are agreed, then the budget will be deemed by law to have been approved.

The main difference between the final and previous drafts is the additional £182.8 million of income for the GLA in the year from April that comes from an increase in the amount of expected council tax and business rates income as well as additional Government funding.

Previous estimates used in the last draft budget predicted a 5.65 per cent decrease in the London-wide council tax base, but the most recent figures show a much less severe decrease, meaning an additional £51.9 million is available compared to the previous draft.

Similarly, the expected amount of business rates income has increased by £105.9 million compared to the mayor’s previous draft budget.

The final draft also considers the £25 million Council Tax Support Grant that was not allocated in the previous draft.

Sadiq Khan has already this week revealed how he plans to allocate some of this additional money, including a £38.1 million investment in the Metropolitan Police and a £5 million plan to support the safe reopening of central London.

The full breakdown of how this extra income will be allocated is as follows: