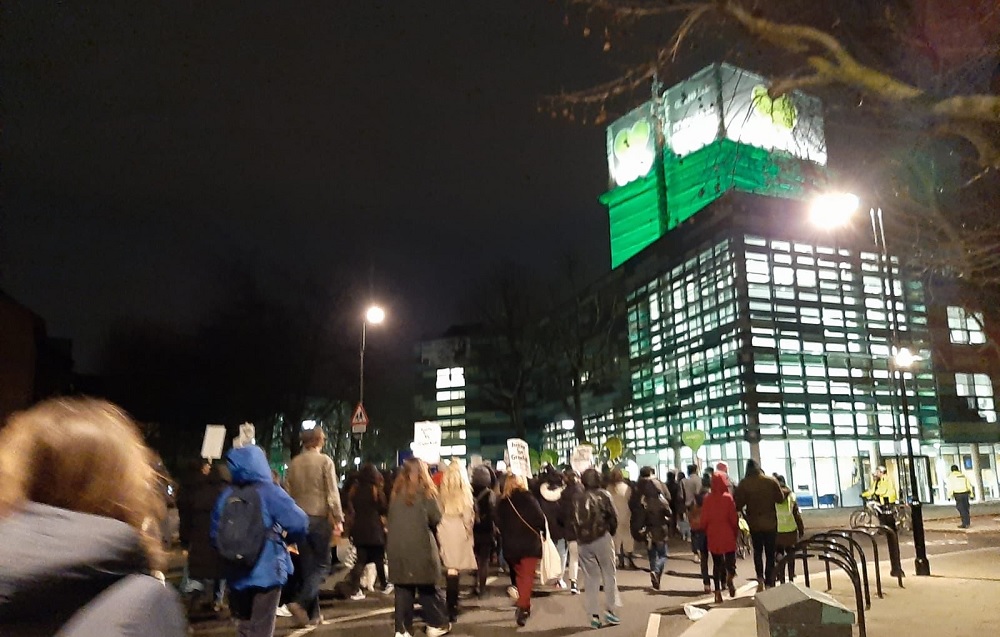 The Grenfell inquiry should consider the role race played in the fire, the Mayor of London has said.

In a statement, Sadiq Khan said the impact of discrimination in the background to the blaze has been “sorely lacking” from the investigation.

The devastating Kensington fire claimed the lives of 72 residents in June 2017 – with black, Asian and minority ethnic (BAME) communities disproportionately represented among the victims.

Lawyers for the bereaved, and a group of Grenfell survivors have also called for the inquiry to focus on racism.

The Mayor has written to Sir Martin calling for a social housing assessor with a background in equality and discrimination to be appointed.

Prime Minister Boris Johnson promised to shortlist a third panel member in February “as a matter of urgency” but no one has yet been chosen.

The third post was due to be held by engineer Benita Mehra – but she was forced to quit over links to the charitable arm of Grenfell cladding manufacturer Arconic.

After evidence concluded, the inquiry will break for August recess and reconvene in September. It has already been delayed because of the coronavirus pandemic. 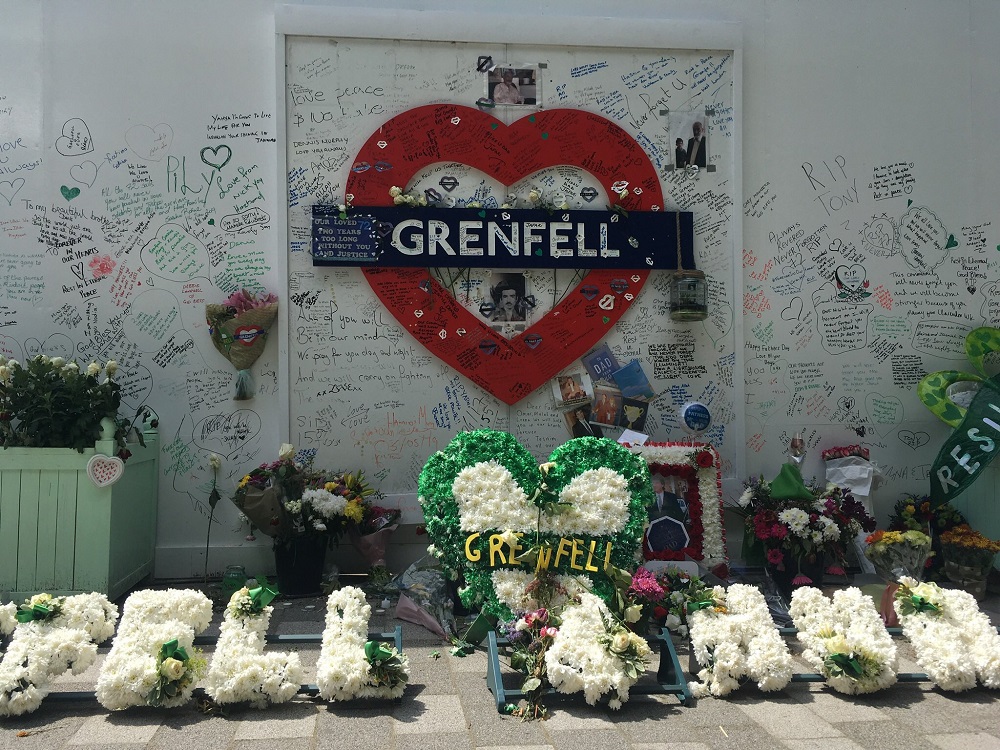 “The lack of progress and communication is simply unacceptable,” the Mayor said.

“The Prime Minister promised urgency in appointing a new panel member to the Inquiry.

“But five months on, the bereaved, next of kin, survivors and residents of Grenfell Tower are still waiting for the independent and diverse panel they deserve, and what we know is essential for the full trust of the community.”

Mr Khan said the inquiry must explore the issue of social housing in more depth when it returns in September.

“This inquiry provides an opportunity to bring about meaningful change to how residents are treated, and to ensure they can feel safe in their homes,” he said.

He compared the blaze to the death of African American man George Floyd, which sparked widespread anti-racism protests this summer.

Mr Floyd died after a police officer knelt on his neck for almost nine minutes, and his final words “I can’t breathe” have become a rally cry across the world.

And Mr Thomas said Grenfell victims said the same words over the phone to 999 operators as fire engulfed their homes.

The Grenfell Next of Kin group has also called for the inquiry to investigate “institutional racism” as a factor in the fire.