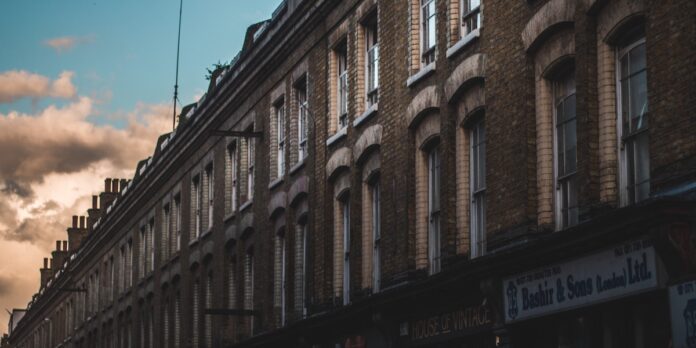 The Mayor of London, Sadiq Khan, has reiterated his calls for rent control in London after new analysis of data by City Hall revealed renters in the City of London are now paying £5,976 more per year than they did seven years ago.

The average private rent for the borough has increased from £1,712 per month in 2012 to £2,210 per month this year, and Sadiq believes fundamental change is needed to stop this.

In July the Mayor published a landmark report setting out a detailed blueprint of how tenancy laws should be overhauled, and the powers he should be granted by the Government so he can introduce a system of rent control in London. Polling carried out by YouGov last year revealed strong support for rent controls in the Capital, with over two-thirds of Londoners surveyed in favour of the government capping the amount that landlords can charge people renting their property.

The Mayor’s proposals include establishing a new London Private Rent Commission, with renters on its board, to implement and enforce measures to reduce rents and keep them at lower levels. Other recommendations include introducing open-ended tenancies and increasing landlord-to-tenant notice periods to four months.

Despite having no statutory powers over the private rented sector, the Mayor has led the way on rights for London’s renters, including campaigning to end letting agents charges to tenants, setting up a new public database to ‘name and shame’ rogue landlords and letting agents, and playing a central role in the campaign to scrap ‘no fault’ evictions by removing ‘section 21’.

Mayor of London, Sadiq Khan said: “Ever-increasing rents are hitting Londoners hard. It is shocking that renters in the City of London are now paying £5,976 more every year than they did just seven years ago – meaning more and more of their earnings go on rent, and making it harder for them to put down roots.

“Unlike other Mayors around the world, I have no powers over the private rented sector. Despite this, we have worked closely with councils over the last three years to ‘name and shame’ rogue landlords, and I have campaigned successfully with renters to get the Government to ban letting agents fees for tenants and scrap ‘section 21’.

“My plans set out how rent control would be carefully designed to bring down rents for Londoners whilst making sure there is investment in new and existing housing. Renters around the world from Berlin to New York are experiencing change – I’m determined to get the powers I need from central Government to make that change for Londoners too.”

Generation Rent Director, Dan Wilson Craw said: “High rents are holding back London. Whether you earn too little to move out of your parents’ home, or you can’t start a family without moving away from your community, the cost of putting a roof over our head is preventing too many us from living the life we want.

“The popularity of the Capital is only benefiting those who already own property. To turn that around and share the proceeds of London’s success properly we need radical ambition and urgency from both the Mayor and central government to give everyone homes we can afford.”