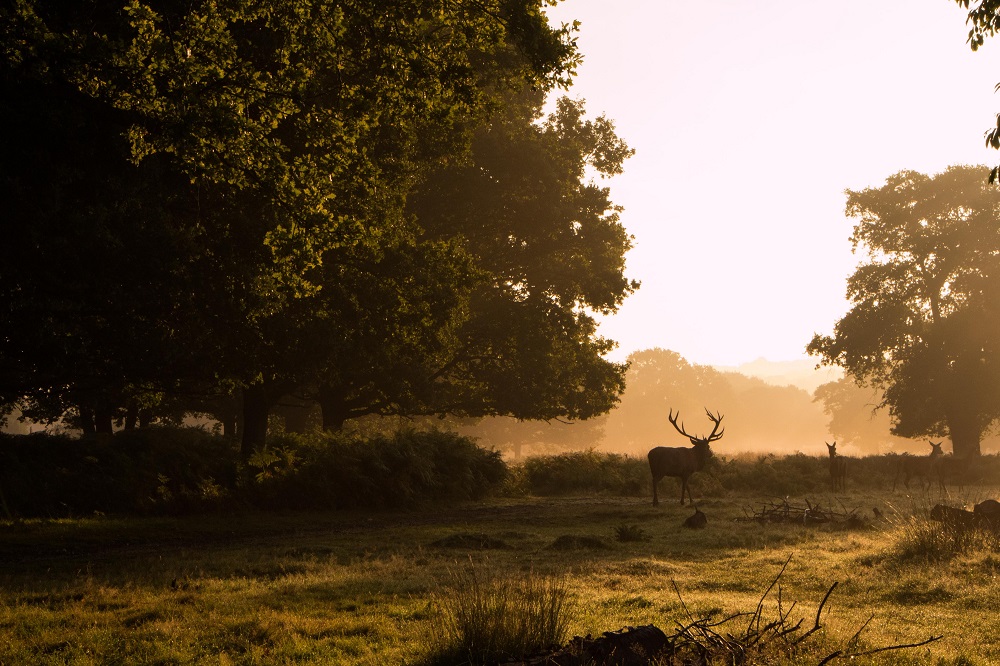 The Royal Parks have issued an urgent warning against the use of disposable BBQs after lizards were found burnt alive in Richmond Park.

Grass snakes, toads, frogs, newts and stag beetles have all been killed in fires caused in the royal parks with many incidents caused by illegal disposable BBQs.

The use of BBQs has also led to a range of wildlife incidents across London including baby chicks choking to death from smoke caused by a burning tree and 700-year-old trees have been set alight by BBQs.

The Royal Parks, which consists of Hyde Park, Kensington Gardens, Richmond Park, Bushy Park, Regents Park and Primrose Hill, are home to a wide range of wildlife such as tawny owls, bats, grass snakes and deer.

Now park rangers are calling for visitors to leave no trace of their picnics in order to prevent more wildlife being damaged.

The parks staff have warned smoke from BBQs can also choke roosting bats and baby chicks in their nests.

Park rangers have also asked for visitors to protect wildlife by taking rubbish home or putting it in bins.

They also advise that rubbish is not left next to full bins as it will blow away and animals have ingested it or become entangled.

If some animals accidentally eat plastic waste it can clog up their intestines and cause them pain and can even lead to them starving to death.

The Royal Parks have also asked that visitors do not feed the animals at the parks as it can disrupt the delicate ecosystems in place.

There are concerns that leftover food will attract rats and excessive feeding can lead to larger birds visiting the parks and bullying other breeds.

Birds like gulls and crows have been known to steal eggs from other birds and eat their young.

Tom Jarvis, director of parks at The Royal Parks, said: “Sadly, we’ve all too often seen the devastating impact that dumping litter, leaving BBQs smouldering or treading into protected areas of the parks can have on the environment and wildlife.

“Taking that moment to decide to clear away a bottle or small piece of plastic rather than leaving it behind could make all the difference to the lives of the parks’ wonderful wildlife.

“We work round the clock to keep the parks beautiful, safe places for everyone to enjoy, but keeping the parks litter-free comes with a huge price tag. This is time and money that could be better spent on preserving the natural environment.

“We want to call upon park visitors to ask them to ‘help wildlife thrive’ and to ‘leave no trace’ by caring for the parks. Please take your litter home – or use the bins as a last resort.”