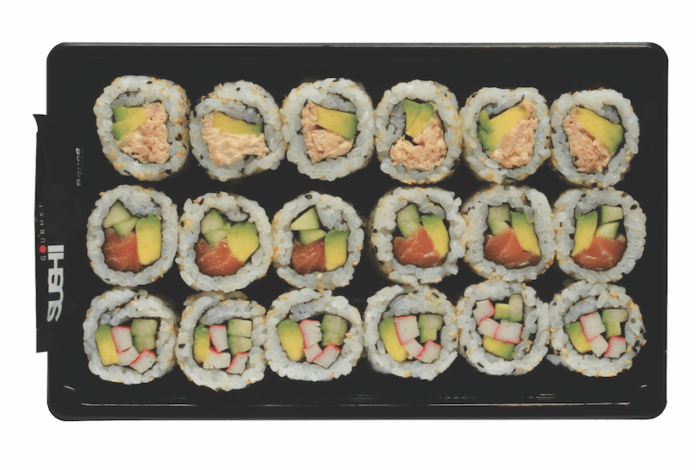 When it comes to recreating international cuisine in our own kitchens, most of us can empty a jar of curry paste into a pot, whip up a bolognese and, if we’re feeling fancy, throw together some sizzling fajitas Old El Paso himself would be proud of.

But if there’s one cookbook that tends to stay on the shelf, one dish most of us leave to the professionals, it’s the fine art of Japanese cooking; or more specifically sushi.

Perhaps your first attempt with the bamboo mat ended in a grain of rice in every crevice of the kitchen, or maybe it’s the fact that the last 15 years have brought more Japanese restaurants and sushi bars to the Capital than you can poke a (chop)stick at; a sushi roll is now a quicker lunchtime option than a bacon butty. Whatever your excuse, sushi kiosk chain Sushi Gourmet isn’t having it, launching London’s first University of Sushi to show us how it’s done.

It’s no Oxbridge; tucked away in a compact loft above the Sushi Gourmet kiosk in Leadenhall Market with barely enough room to swing a samurai sword or, in our case, engraved sushi knives that we are definitely not allowed to touch.

But this 4x2m space has served as the training ground for every one of Sushi Gourmet’s talented sushi chefs before they go off to retailers and supermarket kiosks around the country, and now they feel it’s time the public got a proper education. Initially conceived as a one-off masterclass, Sushi Gourmet director Jason Danciger was blown away by the reception and decided to make it a regular offering for small groups and corporates looking for an activity away for the pub – looking at you, Lloyds. 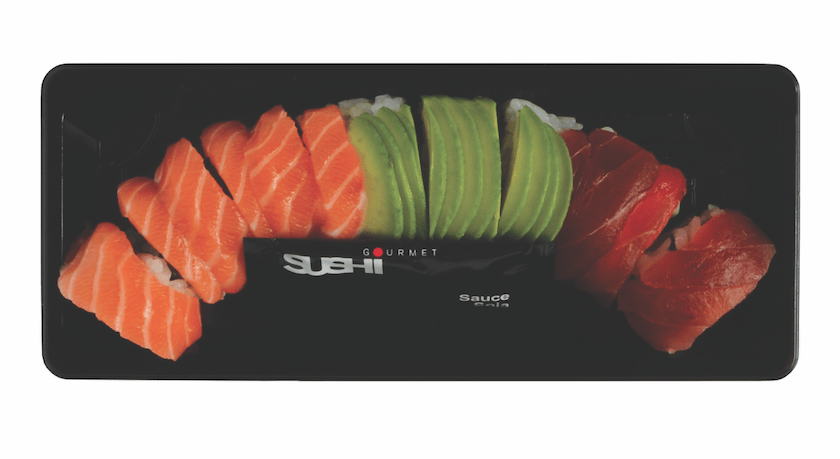 Chef Masa and Chef Son guide a small group of between six and eight through the basics of filleting a fish (deft strokes on a sustainable line-caught salmon you’ll be hard-pressed to emulate), and making the rice (wash it five times, bring to the boil then simmer covered for 50 minutes before folding a mixture of vinegar, sugar and salt through to make it sticky).

Kirin Ichiban in one hand, spicy mayo in the other, we attempt maki (seaweed-wrapped variety), uramaki (inside out roll), and temaki (sushi hand-rolled into a cone), and low-and-behold it’s all emerging from the cling filmed bamboo mats looking like it does on the packet.

There’s certainly no danger that by ‘teaching a man to fish’ Sushi Gourmet is eating into their profit margins; this is fiddly stuff, best created with plenty of time up your sleeve and under the watchful eye of top chefs. But at the end of a semester at Sushi University (two hours) you will emerge with your own bamboo mat and every intention of actually using it.

Masterclasses at Sushi University are £35 per person, book online via facebook.co.uk/sushigourmetuk