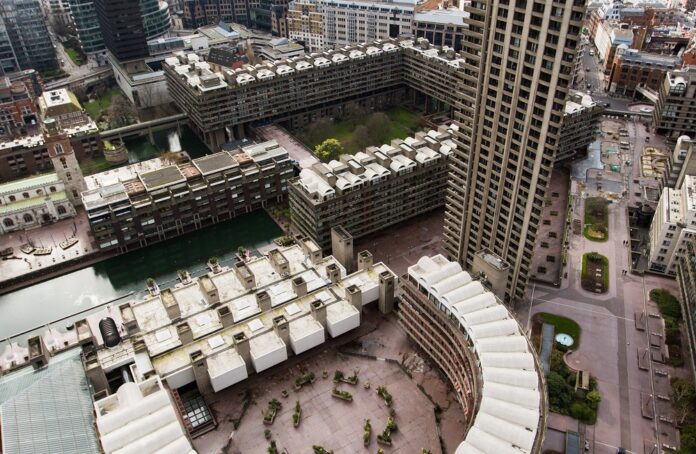 Kids at a London school are booking hotels and planning mammoth journeys to sit their A-level exams amid the biggest rail strikes in 30 years.

Rail closures have caused a headache for students at City of London School for Girls, with some booking Travelodge rooms or staying with friends to ensure they can make it to their exams.

One student planned a four-and-a-half-hour journey to make her maths exam, according to her headteacher Jenny Brown.

She told Sky News: “We’ve had to do a lot of thinking about how we look after those pupils, contingency arrangements.

“And for those who have long journeys, it’s required a lot of careful thought. A few have booked Travelodges, some are staying with local friends.”

NOW READ: People advised not to travel ahead of disruption across TfL and national rail services

The vast majority of students at the Central London private school depend on public transport and the strikes are set to add extra stress to students who have already had their learning disrupted by the pandemic.

Brown added: “It would have been absolutely wonderful if some thought had been given in advance to try to protect those [pupils] and avoid hitting young people who have a pretty hard time of it.

“I imagine like so many schools across the country, we will be putting exceptional circumstances requests into the exam boards for those who, through no fault of their own, just can’t quite get into the school for the start of the exam.”

On the first day of strike action, Londoners were forced to cram into crowded buses to try and get to work despite many trains being cancelled and the Tube network almost completely shut.

Londoners had to make three-hour journeys to cross the capital and get on three different buses to commute to work.

Just 20 percent of trains are running after staff walked off the job at midnight. Members of the National Union of Rail, Maritime and Transport Workers (RMT) are taking action over pay and redundancies – two more strikes are planned for Thursday and Saturday.