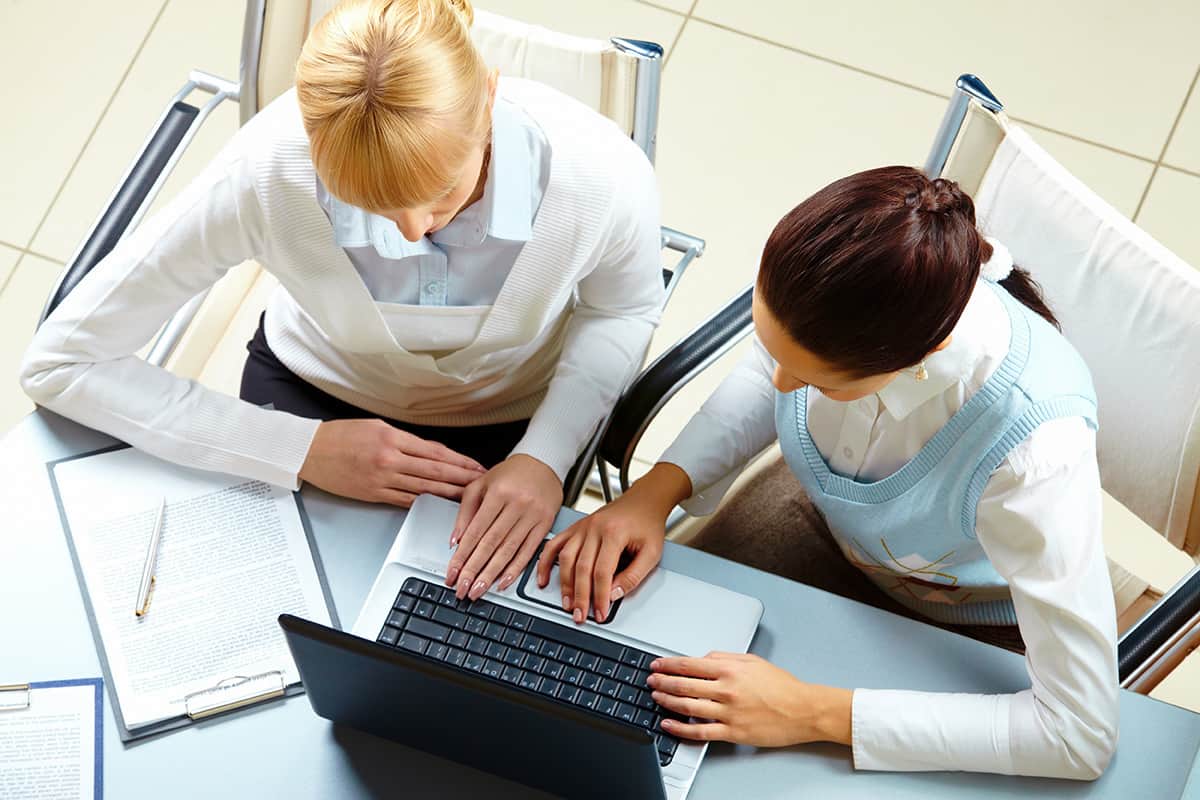 More than a quarter of Londoners have been a victim of fraud while shopping online.

According to a survey by Shieldpay Fraud Tracker, 1.9million residents in the Capital have fallen foul to a scam when buying via the web.

CEO of Shieldpay, Peter Janes, said: “Banks, businesses and consumers all have a role to play in taking every possible precaution against fraudulent activity online. With scams rampant, however, this is easier said than done.

“More responsibility needs to be taken by banks and businesses in protecting customers online; adoption of technology is one solution that can help to eliminate the risk.

“Consumers can also ensure they do not become a victim by engaging in safe practices when shopping online.”

The company said that the rise of online marketplaces such as Facebook Marketplace and Gumtree has contributed to the rise in internet fraud.

Data shows that one in six victims in the Capital have lost more than £1,000 to online fraud.

While one in four received the full amount back from their bank, the average amount recovered was just £48, leaving the typical person in London £636 out of pocket – £83 more than the national average.

One in eight victims received nothing back at all.