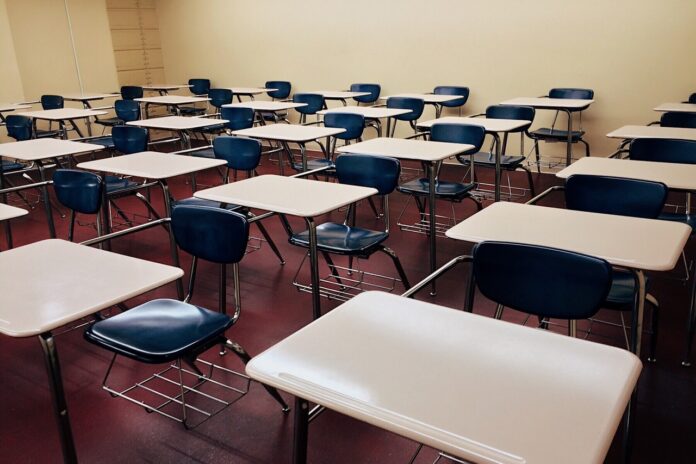 London pupils could lose out in their exam results this year if the Government’s coronavirus grading system isn’t fair to all, a London Assembly member has warned.

This year’s GCSE and A-level exams have been cancelled because of the pandemic.

Students’ grades will be based on coursework, predicted grades and teacher assessment, exam watchdog Ofqual announced.

But Labour’s Jennette Arnold – who chairs the London Assembly education panel – said black, asian and minority ethnic (BAME) children, and those from poorer backgrounds could lose out.

By the age of 16, disadvantaged Londoners have fallen a year behind their better of peers on average, according to the Centre for Education and Youth.

“The evidence is so widespread and acknowledged, even the Government admitted the risk when it gave further details about exam grading,” she said. “There’s no argument there.”

Just 16% of students get their predicted grades in exams, and disadvantaged pupils are most likely to have grades under-predicted, according to a UCL study.

Black students are worst impacted – only 39% of their predicted grades are accurate, compared to 53% for their white peers, a study for the then-Department for Business, Innovation and Skills found.

Relying on coursework could also disadvantage boys, who typically perform better in exams than girls.

And since black Caribbean boys and white boys on free school meals get the worst grades in London, this could increase inequality in the capital, Ms Arnold warned.

She is particularly concerned that pupils will face a long wait to resit exams if they appeal their grades.

Disadvantaged youngsters could leave education and sacrifice the chance of better results, meaning a long term impact and “compounding” the problems they face. 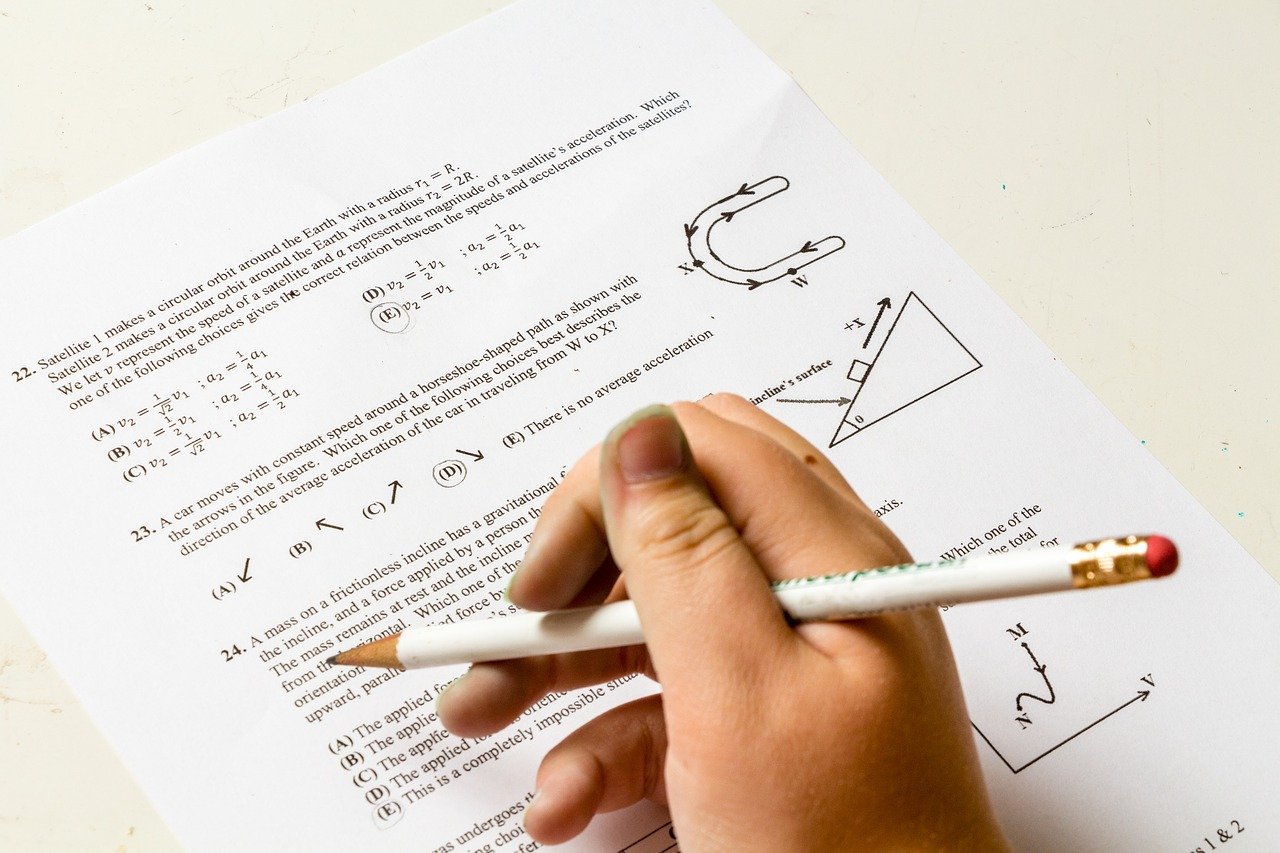 “There are some young people for whom that will cause such difficulties,” she said. “All we know about people in circumstances of disadvantage shows this is just another burden.”

Ms Arnold thinks children should be able to sit an exam within four to six weeks of an appeal.

And the Government should bring back funding grants for poorer students as an emergency measure, she said.

The Education Maintenance Allowance helps worse off pupils in Scotland, Wales and Northern Ireland keep studying – but is not available in England.

“We need a special concession,” she said. “We are in Covid days where everything is extraordinary.”

Parents need “further clarification” of ministers’ plans, and “reassurance” that teachers have been consulted, she said.

But the Government is taking a “defensive role” about its proposals, with officials dismissing concerns as inappropriate, she claimed.

“It doesn’t allow the scrutiny of individual government departments,” she said. “I just have the feeling that so much is being done by default at the moment.

“But I think the public expects their representatives do do both – think about the short term and the longer term. I don’t think that’s too high an ask.”