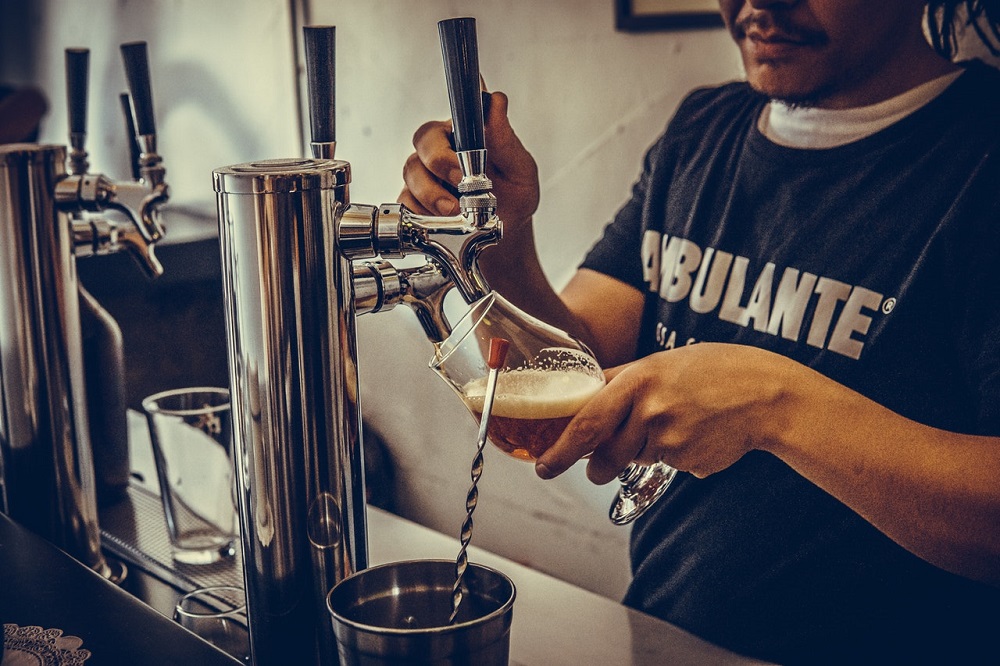 Pubs across London may have reopened but landlords warned they are facing their “toughest ever” Christmas as Tier 2 restrictions effectively ban parties and social drinking at “wet-led” bars.

Some establishments will be serving food for the first time because new Government regulations mean alcoholic drinks have to be accompanied by a substantial meal.

Soho institution and famed LGBTQ+ pub The Admiral Duncan in Old Compton Street is among those which have said it is not viable to reopen with the current trading restrictions in place.

Many  landlords have set up cheap meal options to entice drinking customers in without breaking restrictions.

The Green Goose in Bow is offering £2 chilli when you buy a drink, while G-A-Y has said it will serve McDonald’s meals to meet the rules.

Yesterday Boris Johnson announced a one-off coronavirus emergency payment of £1,000 for wet-led bars, but campaigners warned it was not enough to save the industry.

CAMRA National Chairman Nik Antona said: “The Prime Minister was absolutely right when he said pubs are at the heart of our communities and are part of the fabric of our national identity.

“But a one-off £1,000 grant simply isn’t enough to compensate wet-led pubs in Tier 2 and 3 areas that will be forced to close at what should be their busiest time of the year. 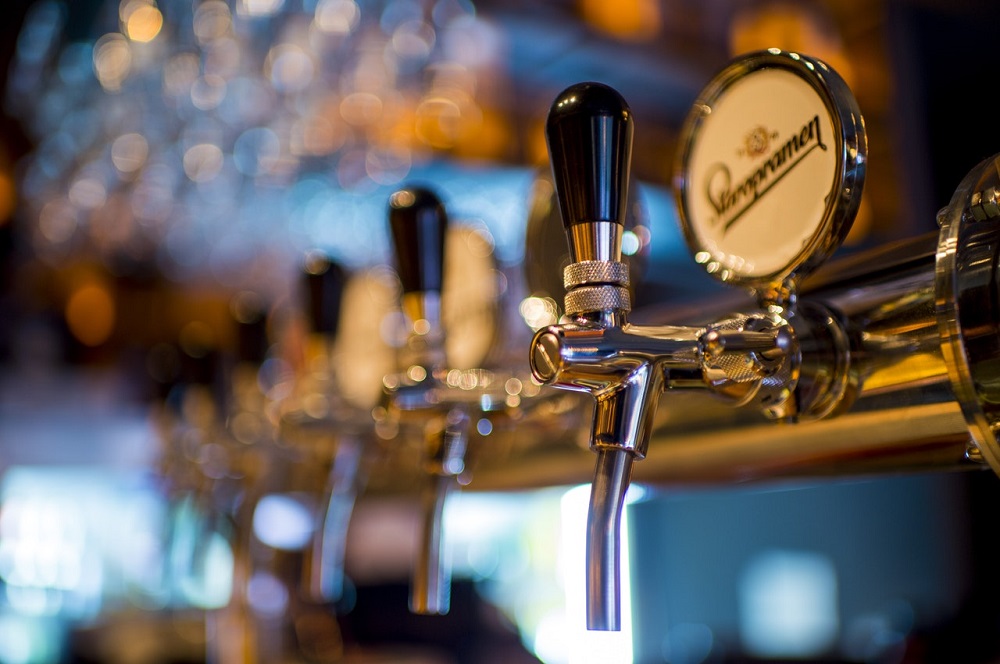 “The Government must urgently introduce a new, decent and long-term financial support package for wet-led community pubs which deserve to be saved from going bust. The Government should re-think their draconian restrictions.”

Gary Murphy, landlord of the Mitre Inn in Barnet and director of the Campaign for Pubs, has set up a £3 menu to serve food for the first time.

He said: “It’s just ridiculous that one of the measures is we have to serve food. What do the Government think goes on in normal drink-led pubs?

“We could open perfectly safely without having to serve food. It’s obviously our toughest ever Christmas. I don’t want to rely on state handouts and that’s why I’m opening. I haven’t had an income since March.”

Richard Stringer, Managing Director at the Portobello Pub Company, added: “It has been tough. But the biggest problem has been the constant rewriting of plans and mixed messages coming from the Government. The rules around food and curfews.

“I was stood with all of our manages talking through what a substantial meal was when Robert Jenrick said a Scotch egg counted. We are sticking to our menus and aren’t doing any gimmicks but if people just want some bar snacks, a scotch egg and chips, then that’s fine.

“I’m optimistic, all 15 of our pubs are reopening, but I know there will be some customers who just drink with us that will still away.”