It comes after complaints of some walkers taking more than 10 dogs out at once on North London’s most popular park.

The City of London Corporation, which runs the Heath, will initially make 40 professional dog walker licences available via an application process.

Those applications will be split between 20 licences to operate in the morning (7am to 12pm), and another 20 to operate from 12pm to 5pm.

New rules would be imposed from 1 April 2021, and all licence holders and Heath users will be allowed to walk a maximum of four dogs at once.

A report by Corporation officers said licence holders will be required to follow existing Hampstead Heath rules and bylaws:

Licensed dog walkers will be asked to carry a lanyard as proof. Walkers in breach of the rules could have their licence torn up, and some offences could be punished with fines, or “fixed penalty notices”, of up to £80.

The new code of conduct includes typical requests such as picking up faeces; preventing dogs from disturbing wildlife; and that dogs should be kept within “a line of sight” and “under proper control”. 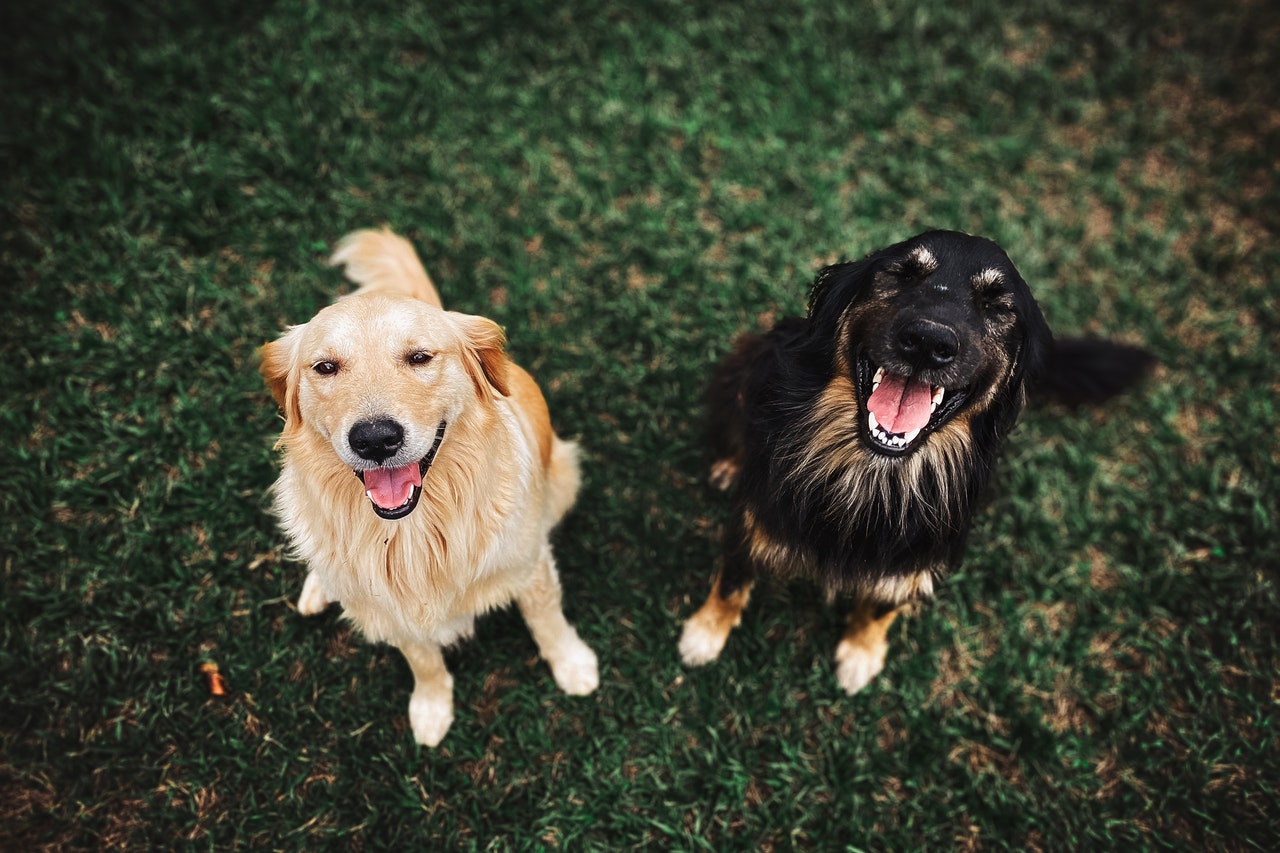 Heath superintendent Bob Warnock said: “There is a lot of strong support for control of professional dog walkers and also for all dog walkers visiting the Heath and that’s what we have tried to capture with this Code of Conduct.”

The Corporation report said park users have complained about professional dog walkers with “up to 10+ dogs”.

“Visitors and the local community perceive that it is not always possible for one person to effectively control that number of dogs, e.g. picking up after a dog, managing dogs off lead,” according to the report.

And it said: “Some dog walkers remain on the Heath whilst dogs are ferried in and out to them on an hourly cycle, creating additional congestion in the visitor car parks. Inevitably these businesses [the professional dog walkers] generate additional dog waste, which either has to be picked up by rangers.”

The report also said that the decision to have a limit of 20 professional dog walkers on the Heath at any given time was made “on the side of caution” but could be reviewed.

Plans for the code of conduct and licensing scheme were discussed at the Corporation’s Hampstead Heath, Highgate Wood and Queen’s Park Committee on 25 November, before being approved by councillors.

The committee heard that some professional dog walkers thought the rules could threaten their business, and that they have experienced a drop in demand Londoners are working from home.

Committee chair Anne Fairweather said: “Two members of the public wrote to me on this with concerns that the licensing would mean they could not walk their own dog. I assured them that was not the case.”

Plans for the licensing scheme have been in the pipeline since early last year.