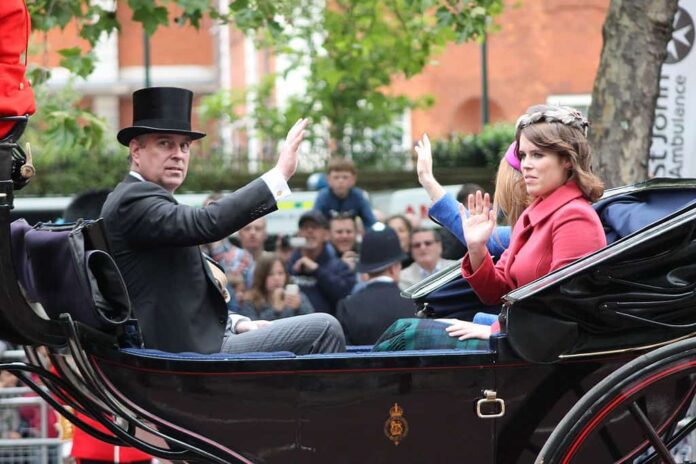 Princess Eugenie will be indulging in the great British pastime of a midday chicken tikka masala next month as guest of honour at the annual Lord Mayor’s Curry Lunch.

The 27-year-old royal, who currently planning her wedding to wine merchant Jack Brooksbank in Windsor this October, will dine with City dignitaries and guests of the fundraiser on 11 April to raise money to support members of the armed forces.

She will follow in the footsteps of her cousin Prince Harry, who attended the Curry Lunch in 2016. The event has been a major fixture on the City calendar since 2008, raising more than £1.7million for The Soldiers Charity, the British Army’s national charity.

Lord Mayor Charles Bowman made the announcement at the launch of a new garden in Guildhall Yard commemorating 100 years since the end of the First World War this week.

Designed by Gianni Utilini, the garden features soldiers’ letters from the battlefront and a creative construction of trench life inspired by the 1918 painting by Paul Nash We Are Making a New World, which is currently housed in the Imperial Museum.

Its flowers will come into bloom on the same day as the Curry Lunch to represent new life emerging from the destruction of war.

Tickets to the 2018 lunch are £100 and are available from the Soldiers’ Charity website.