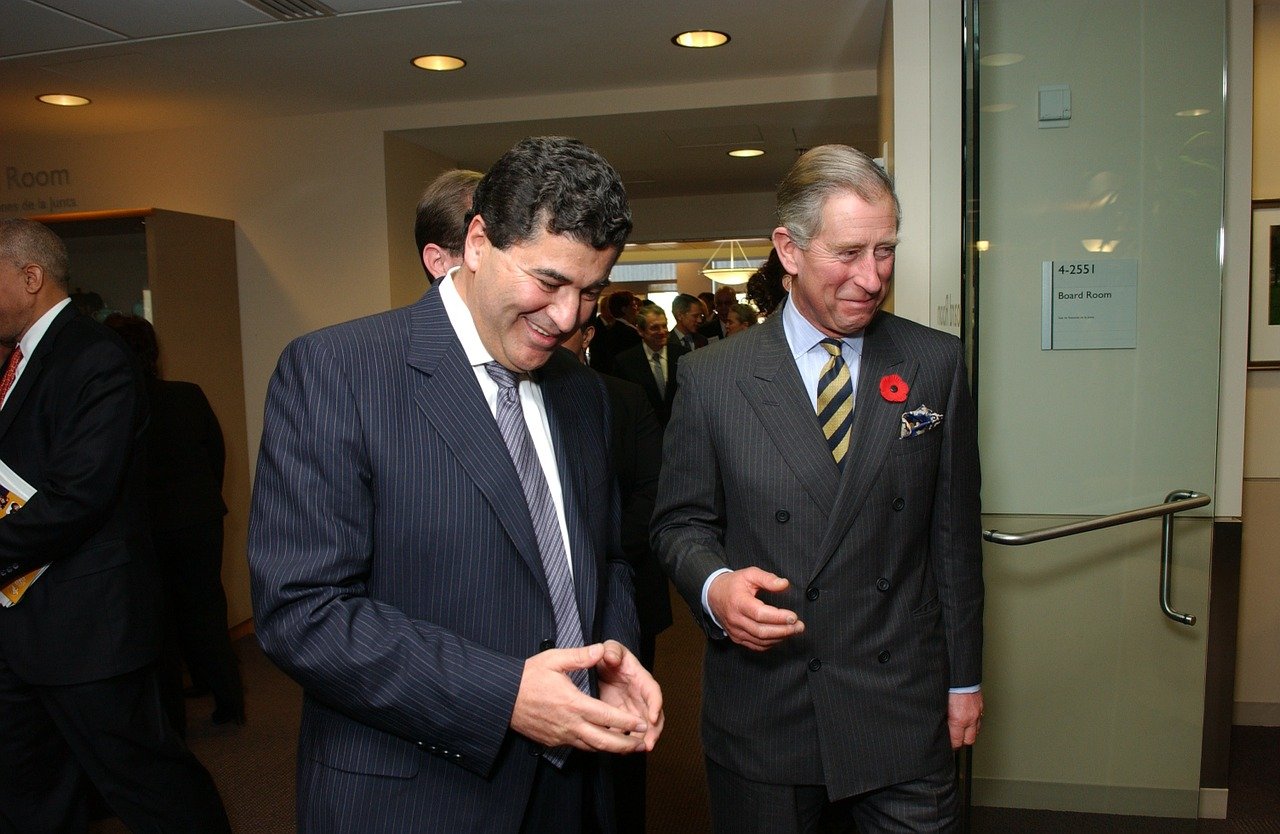 The Prince of Wales has agreed to become the Patron of Barts Heritage in the run-up to the 900th anniversary of the founding of St Bartholomew’s Hospital in 2023.

The period of The Prince of Wales’s Patronage will cover the current £15m fundraising appeal for restoring the historic North Wing and the Henry VIII Gatehouse on the hospital’s Smithfield site.

Barts Heritage is the charity overseeing the restoration, and is working in partnership with Bart’s Health NHS Trust, Barts Charity and the Church of St Bartholomew the Great on plans to mark the 900th anniversary of Britain’s oldest hospital.

Will Palin, Chief Executive of Barts Heritage, said: “We are hugely grateful to The Prince of Wales for his support and Patronage as we look forward to implementing our plans to conserve, repair and renovate these nationally important Grade I listed buildings. Royal Patronage is an honour for our project, and will also give a massive boost to our forthcoming 900th fundraising campaign.”

Prof Charles Knight, chief executive of St Bartholomew’s Hospital, described the North Wing as the heart of the working hospital.

He said: “Restoring this wonderful building means its beautiful historic spaces can become places of healing, contemplation and inspiration for our staff, patients and visitors in the future.”

Ian Peters, Chair of Barts Health NHS Trust, added: “We are thrilled to have the Prince’s support and Patronage for both Barts Heritage and the 900th anniversary campaign.

“This will be an enormous help in realising our aims to conserve the heritage of the hospital while also improving patient care and the working lives of our staff.”