The wait is nearly over for the shortlisted nominees in the London Sport Awards 2020, with Premier League Football Clubs and FTSE100 businesses joining community groups, health projects and volunteers in the race to pick up one of the 10 awards.

The wait is nearly over for the shortlisted nominees in the London Sport Awards 2020, with Premier League Football Clubs and FTSE100 businesses joining community groups, health projects and volunteers in the race to pick up one of the 10 awards.

For the first time, the London Sport Awards 2020 features a dedicated category focused on the business community, which will see UBS, Prudential and Cause & Effect Creative vying to be named the first ever winners of the Business Contribution Award in association with the City of London Corporation.

This year also marks the debut of Inspirational Young Person of the Year with nominees Nahimul Islam, Xahir Durant and Vanessa Nsilu all highlighting the phenomenal commitment young Londoners are making to grassroots physical activity and sport.

Two Premier League Football Clubs are recognised in the Impact of Elite Sport Award category, with Chelsea and West Ham United up against Richmond Rugby Club for their work on community and youth engagement plans.

The glittering Awards ceremony will be held at the Guildhall with Max Rushden, host of the Guardian Football Weekly podcast, leading the estimated 400 guests through proceedings on Friday 6 March.

Guest speakers for the ceremony include by the Lord Mayor of the City of London William Russell and Dr Debbie Weekes-Bernard, Deputy Mayor for Social Integration, Social Mobility and Community Engagement at City Hall. 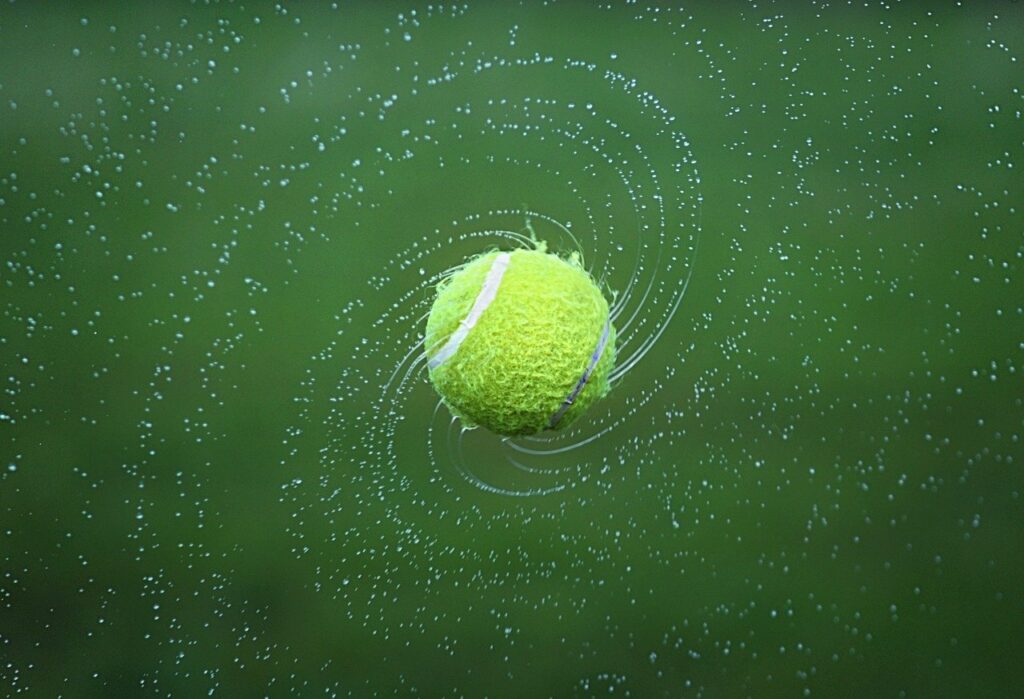 “Every year, I am blown away by the dedication and commitment on show at the London Sport Awards, and this year’s shortlists leave me in no doubt that physical activity will continue to make a life-changing distance to millions of people right the way across London.

“Congratulations to every project, group and individual on the shortlists; I very much look forward to meeting all of them at the London Sport Awards on 6 March.”

The winners of all 10 categories will be announced at the capital’s biggest celebration of grassroots physical activity and sport on 6 March 2020 at the Guildhall, in the heart of the City of London.

The awards, which will be delivered in partnership with the City of London Corporation, will bring together people and organisations from every part of London’s sporting community, shining a light on the life-changing impact of physical activity and sport for all Londoners.

William Russell, Lord Mayor of the City of London, said: “Sport is a major part of the rich and vibrant culture that makes London such a great place to live, learn, work and visit.

“And the people shortlisted play a crucial role in making the capital the world-leading city it is today. Their dedication and commitment makes a difference to millions across London.

“Together we will showcase the social and economic impact that they make, and the leading role that business plays in developing grassroots sport.

“Congratulations to everyone who has been nominated. I wish them the best of luck at the ceremony on 6 March.”

Tickets for the event are now on sale from www.londonsport.org/london-sport-awards/ticket-2020/

There’s only 5️⃣ days left to grab your tickets⌛🎟 pic.twitter.com/eWHATZeU4a

The Enhancing the Workforce Award in association with Spond

The Technology and Innovation Award

The Children and Young People Award in association with PlayInnovation

The Physical Activity for Health Award

Volunteer of the Year in association with Davies Sports

The Impact of Elite Sport Award

Inspirational Young Person of the Year