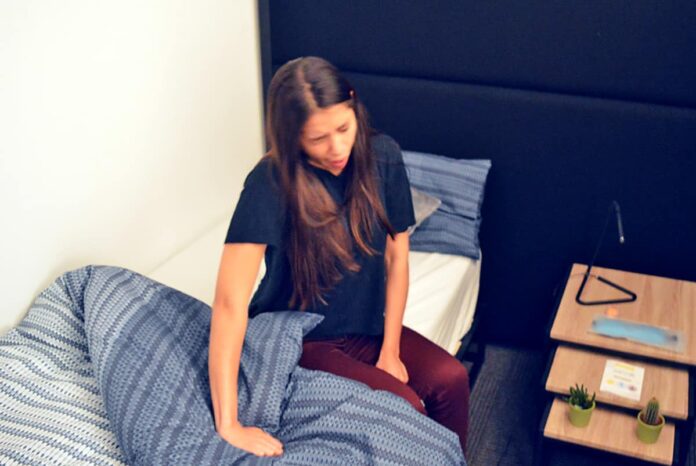 At this time of year it seems like just about everybody could use a good nap.

And as luck would have it for workers around Bank and Monument, a new facility has opened up purpose-built for a quick snooze post-Christmas party or pre-Christmas shopping.

The facility, in St Magnus House on Lower Thames Street, has been kitted out with four Japanese-inspired sleep pods that are available for hire periods of between 30 minutes and two hours.

Inside the PopPods you will find a single bed, shower facilities, tea, coffee and fruit, as well as activities like recharging options such as massage, meditation and yoga.

Pop n Rest was launched by Colombian medical tourism and wellbeing expert Mauricio Villamizar and French web entrepreneur Yoann Demont, to help people rest, refresh and relax while being away from home.

The pair said that what started as an “Airbnb for naps and yoga”, has evolved into an on-demand private space service that aims to tap into the daytime room rental market, which was reportedly worth £30​ ​million​ in the UK in 2016.

“[We want to] offer people in large cities peaceful and private spaces that allows them to disconnect from busy places such as airports, train stations and workplaces.”

The pair plan to install PopPods in locations across London in 2018, but until then you can book into the Monument branch via their website.