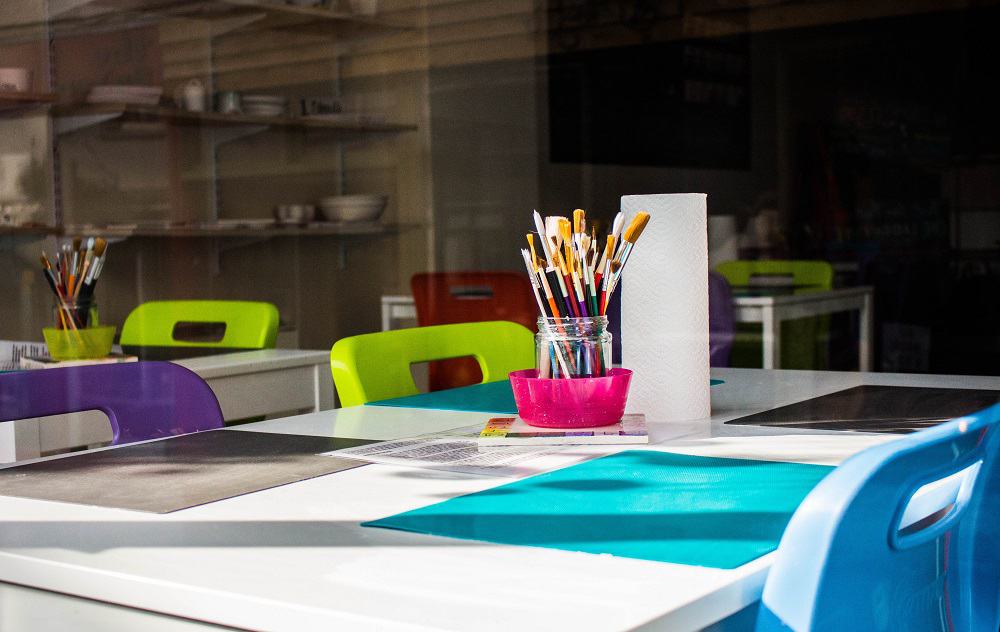 London’s poorest pupils are being “left behind” by the Government’s Coronavirus Catch-Up Premium, with schools in poorer areas receiving less money than those in wealthier areas.

The scheme is designed to help pupils catch up on lost teaching time as a result of school closures and self-isolation, but Labour’s London Assembly Education Spokesperson, Jenette Arnold OBE, says that a “one size fits all approach” is leaving poorer pupils “worse off”.

Schools receive £80 of funding per pupil from Reception up to Year 11 and it is up to the discretion of head teachers how to spend this money.

Ms Arnold said: “Despite the heroic efforts of teachers, the pandemic has caused immense disruption to the education of our young people.

“This is why it so important to ensure the most disadvantaged pupils are given the help and resources they need to make up for lost ground.

“Sadly, like the exams debacle in the summer, we have seen the Government make a hash of their Coronavirus Catch Up Premium.

“The one size fits all approach they have taken to dishing it out simply doesn’t make sense- it’s leaving poorer students, once again, worse off.” 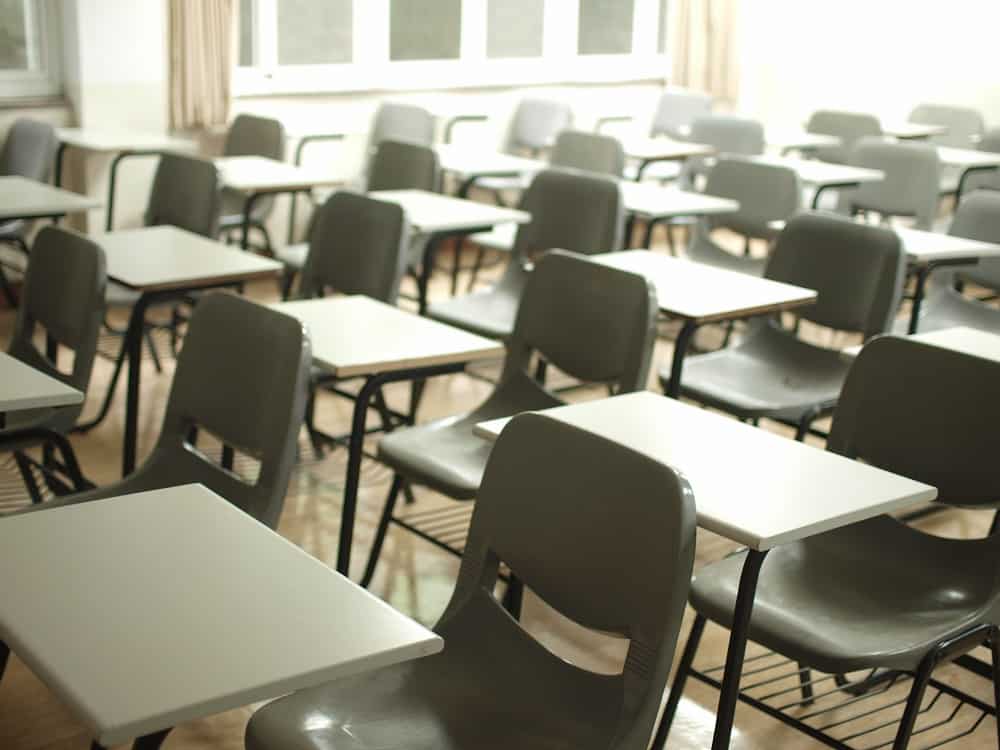 Ms Arnold has called for the Department for Education to take a more targeted approach to provide extra support for poorer areas.

A DfE spokesperson said: “Our £1 billion Covid catch-up package will directly tackle the impact of lost teaching time, including a £650 million catch up premium shared across state primary and secondary schools to help support all pupils regardless of income or background, and a £350 million National Tutoring Programme for disadvantaged children and young people.

“Headteachers and school leaders are best placed to make decisions about their pupils and which of them need the most support, which is why they have the flexibility to decide how to spend the premium in their best interests to tackle the impact of lost teaching time on their pupils.”

The Government this weekend revealed that 560,000 devices such as laptops and tablets had been delivered to schools and councils so far in 2020, and that a further 440,000 have been purchased.

It was also announced that over 70,000 students had been enrolled in the National Tutoring Programme which will provide additional academic support over the next two years to disadvantaged pupils who have been affected by school closures.