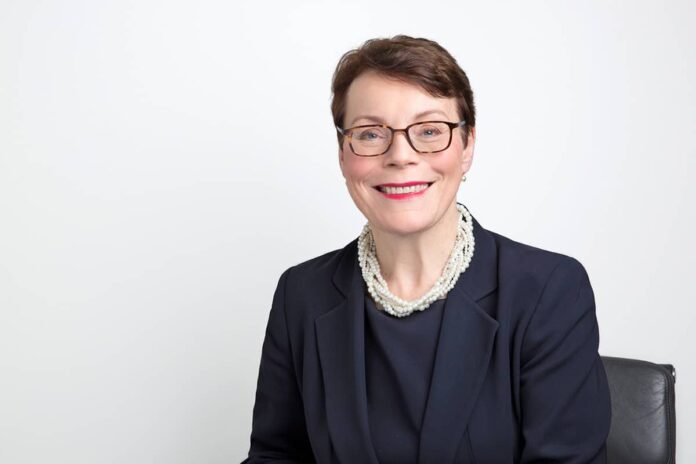 THE City’s policy chief was left “bewildered” by the shock revelation that David Davis has not conducted impact reports into the effects leaving the EU will have on the UK.

Mr Davis told the Brexit select committee that his team had not carried out any formal reports despite claiming the contrary at various points over the past year.

It stunned the nation and sparked a backlash of calls for him to quit.

“I find it bewildering that the government have not carried out an impact assessment for the financial services sector on leaving the EU,” said Catherine McGuinness on behalf of the City Corporation.

“While they might not have done their own research, City figures produced last year showed a worrying picture. This was that a bad deal in the negotiations could mean up to 75,000 jobs being lost and a fall of up to £10billion in tax revenues.

“Financial services currently accounts for £72billion in tax receipts and over a million jobs across the country – it is essential we get a good deal for this integral part of the economy.”

The Brexit minister had been due to produce documents outlining expected implications on industries from aviation to financial services, but confessed that no such research had been done by himself or his department.

He also admitted that he was “not a fan” of economic models and said their value would have been “near zero”.

Mr Davis later faced the possibility of being held in contempt of parliament, but the select committee – comprising 10 Conservatives, one DUP member and eight opposition representatives – voted 11-8 that he had complied with an order to release Brexit documents.