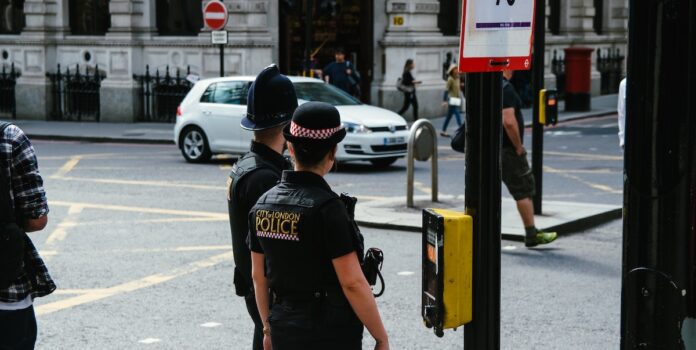 London police will work with the social media giant Facebook to combat the live-streaming of terrorist attacks.

From December, the Metropolitan Police will share footage from body-worn cameras used during training by its firearms unit. Facebook will use this video to develop artificial intelligence that can identify live-streamed gun attacks.

Footage from the London force will be used alongside video from law enforcement in the USA.

In March, Facebook was criticised after a Mosque attack in New Zealand, which left 51 people dead, was live-streamed on its platform.

The video from the Christchurch shooting was viewed fewer than 200 times live, and 4,000 times in total before it was taken down.

Facebook says the new footage from the Met could help alert police faster in the case of a future attack. Stephanie McCourt, Facebook’s UK law enforcement lead said the Met would play an important role in improving the technology.

“We invest heavily in people and technology to keep people safe on our platforms. But we can’t do it alone.

“This partnership with the Met Police will help train our AI systems with the volume of data needed to identify these incidents – and we will remain committed to improving our detection abilities and keeping harmful content off Facebook.”