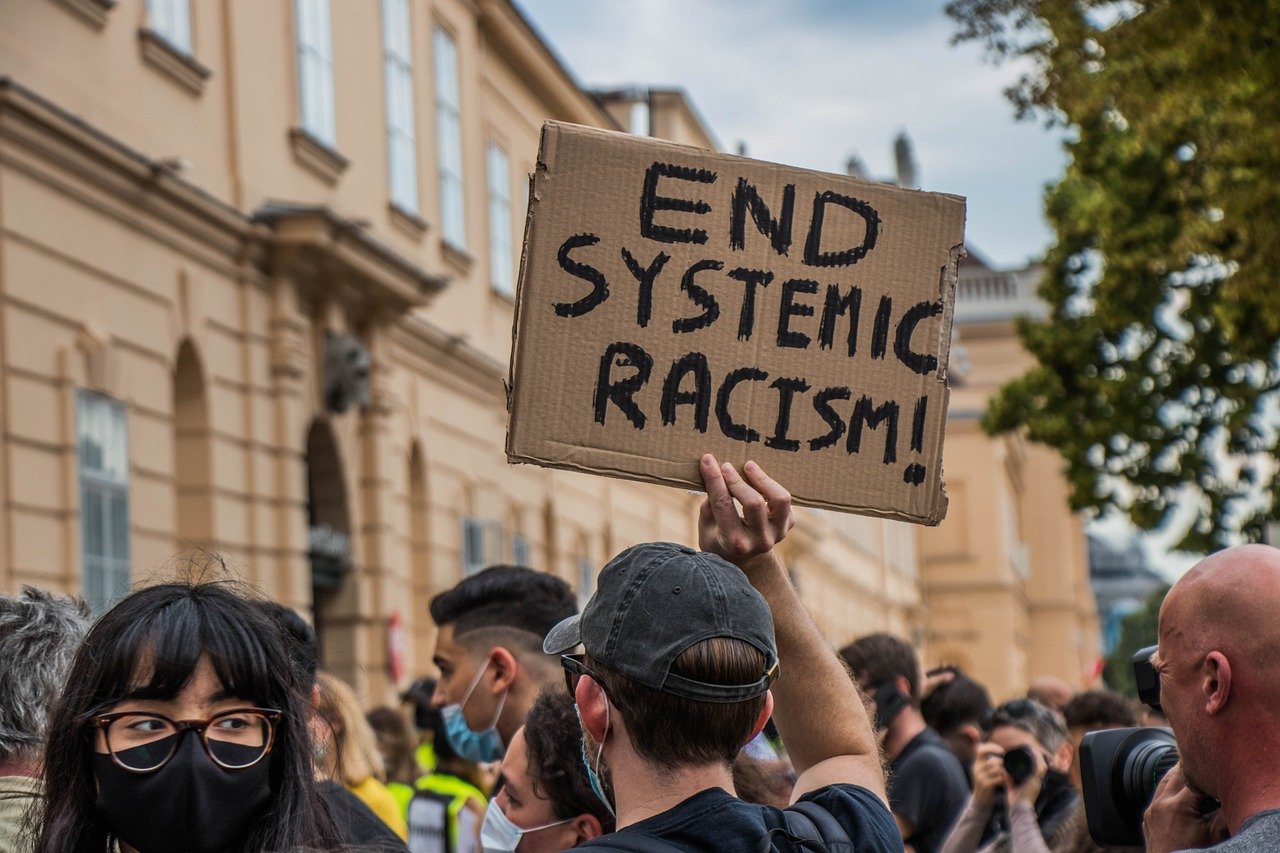 Britain’s most senior mixed race officer has said the police “must be better” at listening to communities they serve, in the wake of protests over the death of African American man George Floyd.

Mr Floyd died in Minneapolis, Minnesota, after a white police officer knelt on his neck for almost nine minutes.

His death has sparked protests across the US and internationally – in the UK, demonstrators have marched against police brutality and racial inequality.

Now Metropolitan Police Assistant Commissioner Neil Basu – who is of mixed Indian and white British heritage – has said Mr Floyd’s death will “forever be a totemic image of racial injustice in America”.

Mr Basu said US and UK policing cannot be directly compared – but acknowledged the “legitimate anger” protestors feel at “the racial bias built into the very fabric of our institutions and society”.

Black, Asian and minority ethnic (BAME) people are over represented in British prisons – making up 26% of prisoners, but just 14% of the population, according to the Prison Reform Trust and census data.

Ethnic minority communities have also been hit hardest in the current crisis – with BAME people more likely to die of coronavirus than their white peers.

But black Londoners are more than twice as likely to be fined for Covid-19 lockdown breaches, according to Met figures.

“This disparity is seen in education, in health, in the workplace – it’s everywhere – and it’s a daily lived experience for many,” Mr Basu said.

But the Assistant Commissioner claimed the murder of Stephen Lawrence in 1993, and the subsequent inquiry into the Met’s handling of the case – which branded the force “institutionally racist” – was a turning point for UK policing.

Mr Basu admitted that the “senseless and devastating” murder  was “compounded many times over” for Mr Lawrence’s family by the “poor” police response.

“For the failings of an organisation I love to be exposed so explicitly and publicly was painful,” he added.

But the findings of Sir William Macpherson’s inquiry into the case – published in 1999 – are “etched into the fabric of UK policing history”, he claimed

Although progress “has not been smooth” they have brought about “hard won” change, he added.

“Each setback is heart-breaking and despite how far we have come we must confront the fact that with many of our communities – especially the black community – we still have a long way to go,” Mr Basu admitted.

In a personal message, he spoke of a “particularly shattering week” for BAME police officers in Britain. 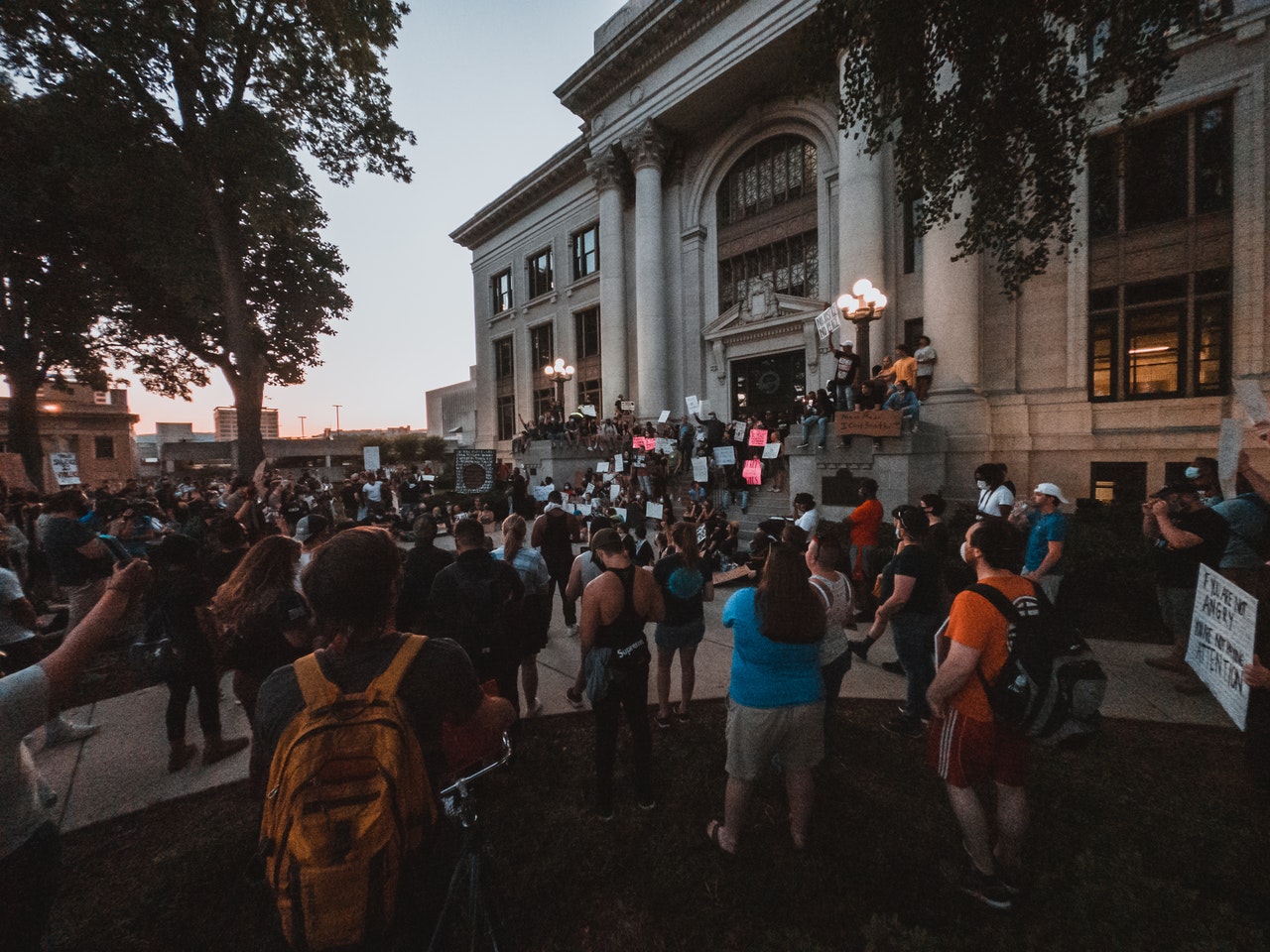 NOW READ: Common Councillor says City “must do more than call for change, we must be the change”

Demonstrations last weekend about Mr Floyd’s death were largely peaceful – though in London, 35 police officers were injured in clashes with some protestors, and a number of statues were vandalised.

The Assistant Commissioner thanked police who have shown “restraint, dignity and empathy” at and “walked the thin blue line with grace”.

But officers must continue to do better and acknowledge the fears of all communities they serve, he said.

“Taking a knee was and is a powerful symbol of challenge and hope, and I was moved to see some of our officers do so,” he added.

“But personally I see this as a time to stand up – stand up to racists, inequality and injustice.”

“In the past four years, we have seen the biggest breakdown in trust between police and communities in London in a generation,” she said.

“Even during the coronavirus pandemic, we’ve seen a disproportionate targeting of BAME communities for lockdown fines.

“If we’re to take systemic racism in Britain seriously, we must be prepared to ask the question: is the Met Police still institutionally racist?”