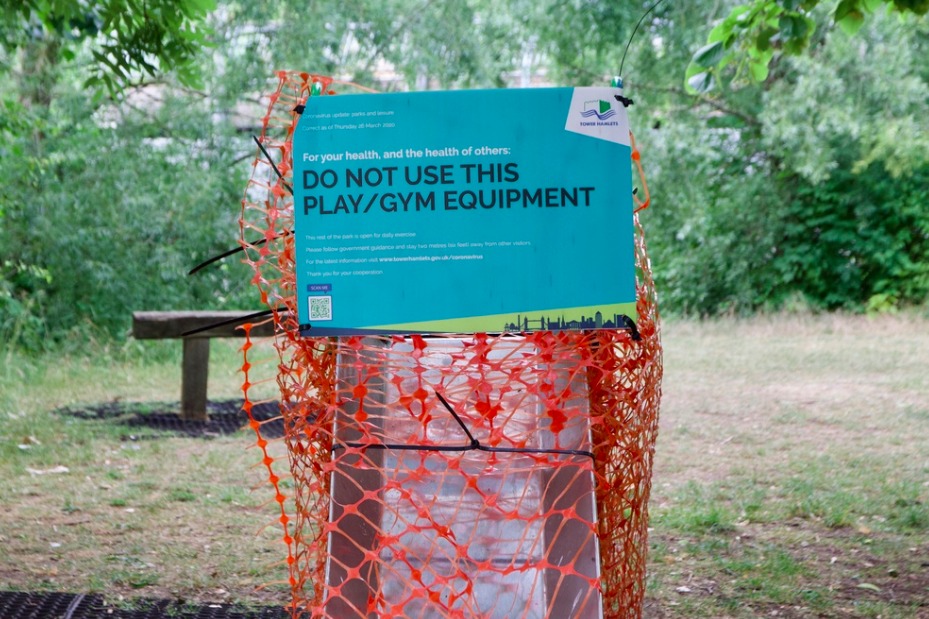 Playgrounds across London remained closed over the weekend, despite the Government giving councils the green light to open them from 4 July.

Public playgrounds were ordered to close more than three months ago to help prevent the spread of Covid-19.

Revellers were able to drinks in a pub for the first time since March on Saturday, many parents were frustrated to find public playgrounds still under lock and key as councils said they were awaiting “risk assessments” before reopening.

While local authorities such as Croydon and Westminster opened children’s facilities, Tower Hamlets, Haringey and Islington were among the boroughs where they remained closed.

Father-of-three Sam Williams, who lives near Victoria Park, said: “It’s deeply frustrating and concerning that playgrounds and schools remain closed. Our local councils appear to care more about short term economic growth through opening pubs, restaurants and hairdressers than the future health and wellbeing of our young people.” 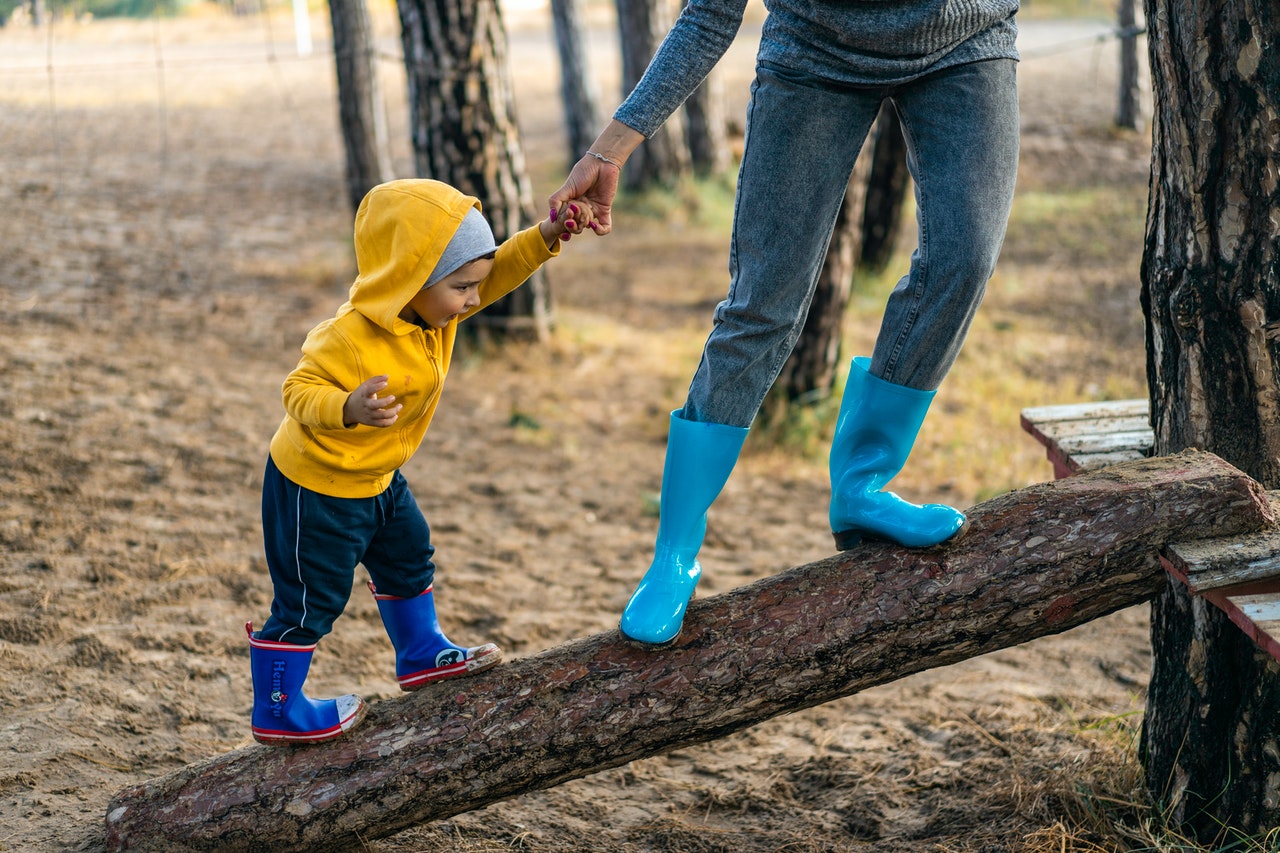 A council spokesman said: “We will open our playgrounds once our risk assessments and annual safety inspections are complete – delayed due to Covid-19. Do not enter playgrounds or use the equipment as they may not be safe. We anticipate they will be open in August.”

A Royal Parks spokesman said closures “will be reviewed over the coming days but when they do re-open, we will ensure there is clear and appropriate signage telling users to take precautions.”

She said: “No toilets. Playgrounds locked up. Two cafes doing takeaway but picnic tables fenced off. Boating lake and outdoor gyms shut. And loads of children on a beautiful summer’s day looking at what they can’t touch. Then weeing under a tree.”