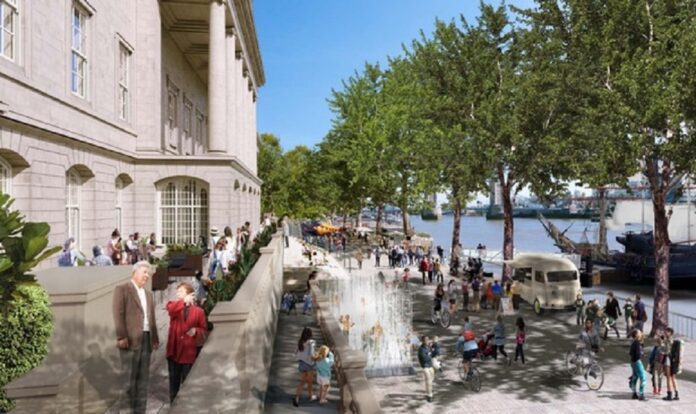 Plans to turn an iconic building on the River Thames into a huge hotel and museum with incredible views of the city have been slapped down by the government.

The Secretary of State has dismissed an appeal by the developers and refused to grant planning permission to transform Custom House, a Grade-I listed former tax office in the City of London, into a luxury hotel.

Cannon Capital Developments planned to transform Custom House and demolish a 1960s block behind it to create a 200-room hotel with bedrooms, restaurants, bars, cafés and roof terraces. The project also included a museum, function rooms and meeting rooms, a gym and spa. 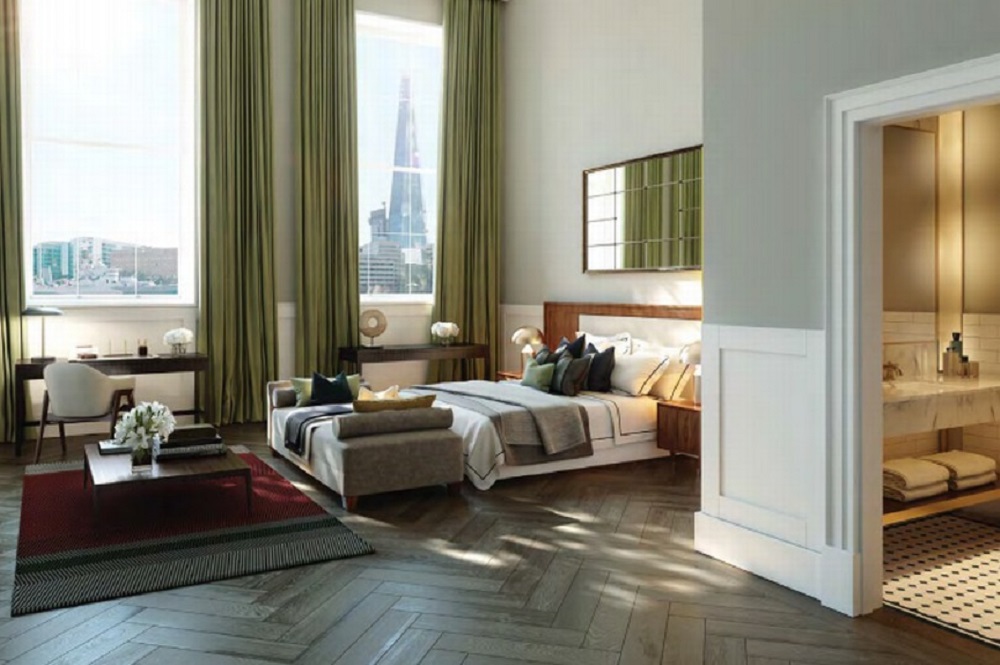 Custom House is located near the Tower of London and was built in the early 19th century as a trading port. Most recently it was used as a tax office for HM Revenue and Customs before it was bought by a private company.

The Secretary of State refused the appeal amid concerns about the heritage of the building. A report by the Planning Inspectorate said plans to create some bedrooms with en-suites on the site could “cause harm to the significance of the Custom House” and the layout of new rooms in the west wing of the building “would harm the overall significance” of it.

The report did say plans for rooftop pavilions on the building would lead to an appreciation of it and that views of nearby monuments like Tower Bridge and Old Billingsgate would not be harmed. It said the proposal puts forward a “viable” use of “a very important Grade I listed building that is currently redundant” but the damage on the heritage of Custom House outweighs this.

The report continued: “The scheme would bring forward many heritage benefits, but it would have many harmful heritage impacts too. In balancing one set against the other, it is my view that the harmful heritage impacts carry more weight than the heritage benefits. It is the injurious effect that the scheme would have on the plan-form of Laing’s west wing, that is, to my mind, the most telling factor.” 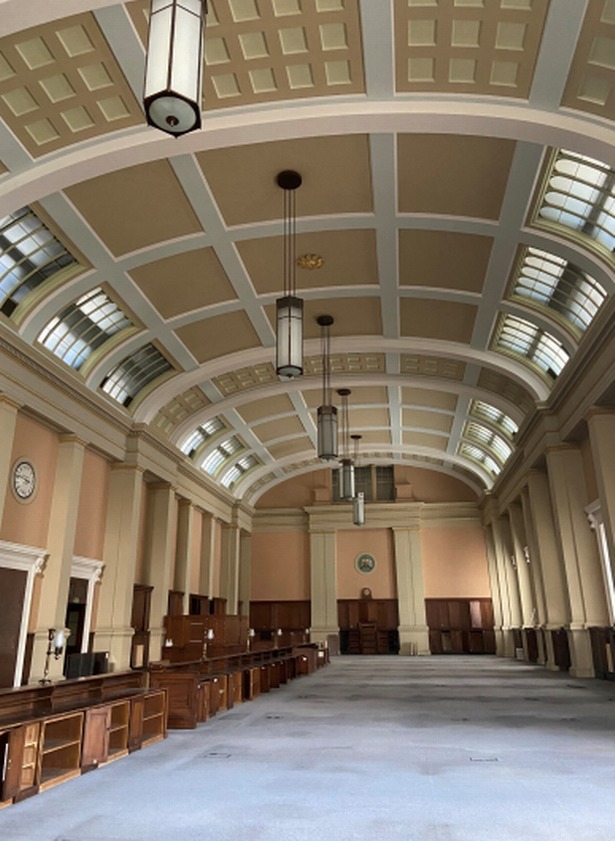 The plans had previously been rejected by the City of London Corporation in October. Planning chiefs recommended that the project be turned down due to concerns around noise, damage to the building’s heritage and its impact on nearby views.

The City of London’s Chief Planning Officer Gwyn Richards previously said officers were concerned about how expensive the hotel stays could be and whether the museum would actually benefit the public.

The plans were also opposed by campaign groups SAVE Britain’s Heritage and the Georgian Group, which works to preserve Georgian buildings. SAVE argued the project didn’t offer enough public access to the building, which would be key in preserving its historic significance.

SAVE’s Director Henrietta Billings said: “This decision paves the way for a new future for this landmark public building and quayside, one which celebrates its history and heritage, and throws open its doors to the people of London once again.”