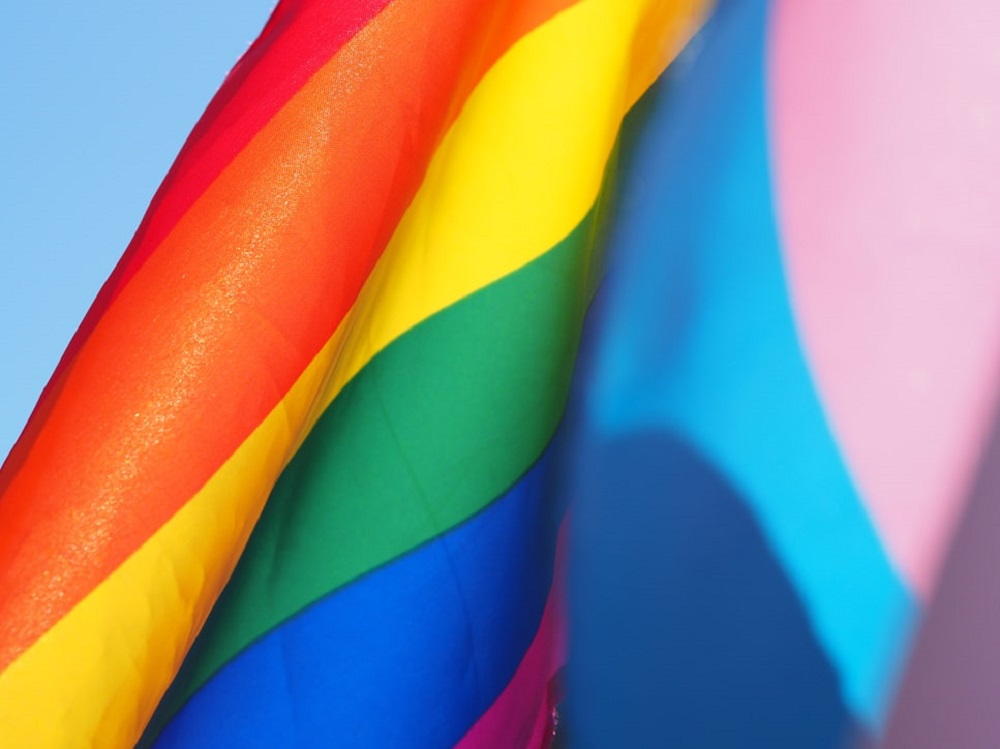 The Green Party’s Sian Berry has outlined plans to make London “the most trans inclusive city in the world” as part of her bid to become the capital’s next mayor.

The mayoral hopeful, who is currently a member of the London Assembly, has outlined plans to launch a commission into the needs of trans and non-binary Londoners to form the basis of a London-wide trans rights action plan.

Ms Berry said that there is “a lack of meaningful London-wide listening” into the needs and experiences of trans and non-binary people and that a commission could help challenge the “unacceptable” barriers that they face to things such as healthcare and employment.

Sian Berry said: “I want London to be the most trans inclusive city in the world. Trans people are currently among society’s most marginalised communities, facing discrimination every day, and unacceptable barriers to the basic necessities of life like housing, employment and healthcare.

“I am proud to say that trans men are men, trans women are women, and non-binary identities exist and are valid. I will make it clear that transphobia has no place in this amazing city, and it is my duty to make sure every Londoner has their rights protected.”

LGBT rights group Stonewall has said it is “vital” for all mayoral candidates to outline how they will work towards LGBT equality after reporting a 50 per cent increase in transphobic hate crimes in London since December 2016.

A 2017 report from Stonewall also highlighted some of the other issues that trans people face, including that 25 per cent of trans people in the UK have been homeless at some point in their life and that more than a quarter said they had been a victim of domestic abuse.

Eloise Stonborough, associate director of policy and research at Stonewall, said: “At Stonewall we want to see a world where every LGBT+ person is safe, is treated fairly and able to achieve their potential. We want to see politicians working towards that same world. So it’s vital all candidates contesting London’s Mayoral election demonstrate how they will work towards progress for lesbian, gay, bi and trans equality.

“There’s a number of key issues affecting trans communities that Mayoral candidates could pledge to take action on. There’s been a 50 per cent increase in transphobic hate crimes in London since December 2016, so it’s vital Mayoral candidates outline how they plan to tackle this. Access to healthcare for trans people is also crucial, as waiting lists for an appointment at the Gender Identity Clinic is now three years long. Mayoral candidates should also consider how they would address anti-LGBT+ bullying in schools and LGBT-inclusive community housing.

“We’ll work with whoever wins the Mayoral election to ensure we are creating a world where all LGBT+ Londoners are safe, treated fairly and able to thrive in the city.”

Current London Mayor Sadiq Khan has previously been vocal in his support of the trans community. Last year, he said “trans people deserve the dignity and safety of being recognised as their gender” and added that he was “dismayed” at the Government’s decision to drop plans to allow people to legally change their gender by self-identifying.

Liberal Democrat mayoral candidate Luisa Porritt has also been vocal in her support, having said she is “a proud ally and advocate for trans people” and that she will “stand up for the rights of trans people”.