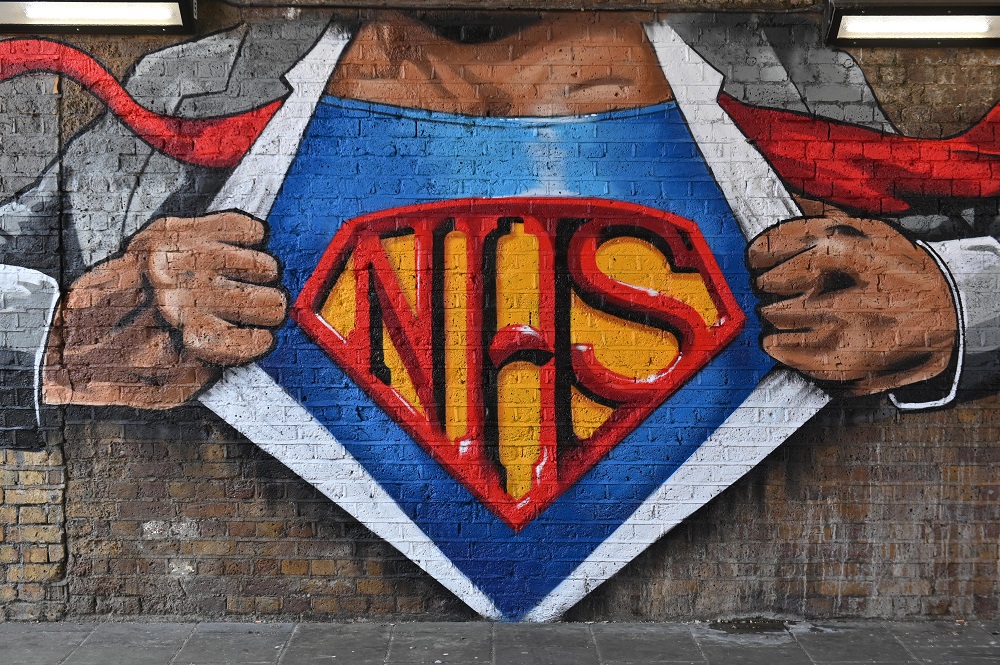 Historic England has revealed the 36 images from across the capital that have been added to the its archive as part of the Picturing Lockdown Collection, now freely accessible online.

This follows a national week-long call out where the public were asked to share images that document their experience of seven days in “lockdown” from 29 April to 5 May, which resulted in nearly 3,000 submissions from across England.

The final collection of 200 images consists of 100 public submissions, alongside more than 50 newly commissioned works by ten contemporary artists, including London’s Polly Braden and Roy Mehta, and the remainder from Historic England’s photographers.

A total of 21 images from the public in London have made the final collection, along with five from Polly Braden, five from Roy Mehta and five from Historic England’s photographer based in the capital.

The call-out was the first time the public have been asked to capture photographs for the Archive since the Second World War.

The unique responses have formed a visual record in Historic England’s Archive, the nation’s archive for records of England’s historic buildings, archaeology and social history, which will help us shape what we remember about this time.

The public call out received an overwhelming reception from across England, with 2,984 submissions received over the course of seven days. Some 367 were received from across London.

The submissions give a fascinating insight into people’s experiences in this unprecedented time. Images sent in by people across the capital featured a NHS ‘Superman’ mural, a rainbow made of balloons, as well as leisure pursuits including gardening and exercise.

The concept of emptiness featured strongly in submissions, especially through empty streets and roads, while the loneliness of social distancing also came across strongly.

Alongside the public call out, ten contemporary artists from across England – including two based in London – were also asked to produce images documenting lockdown during the seven days.

Polly Braden cycled into the City of London during her daily exercise to capture its ‘uncanny’ empty streets, capturing the clean architectural lines and eerie quiet, reminiscent of a film set.

Roy Mehta’s work, made in the early morning and using late afternoon light, explores the moments of transition in our “locked down” days.

He explores the natural landscape and the changes in air quality, noise pollution, birdsong and sensations of slowed down time during lockdown – combining this with prose and poetry. He hopes to draw the viewer’s inner eye to the sensation of inner peace and of time slowed.

The artists were asked to select their favourite public submissions from their region.

Mehta chose Shuvaseesh Das’ ‘Clap For NHS London’: “I liked some of the other images but this one encapsulates the reality of the ‘Lockdown’ for so many people.

“The framing enables us to see the couple in context and the clapping on the balcony can only refer to the current support for the NHS. Matched with the sombre look on their faces makes this a powerful image.”

Braden said: “I loved the one of Mya in solitude. So gentle and thoughtful. It resonated with me as my eldest daughter became very quiet after the first two weeks of lockdown. It was a real task to pull her back into the world, I found it really shocking.”

Claudia Kenyatta, director of Regions at Historic England, said: “The fascinating response to our Picturing Lockdown call-out sheds light on our collective and individual experiences of lockdown and provide a snapshot into this unusual time that will be accessible for future generations to see and learn from.

“Our thanks go out to all who submitted their work, to our 10 contemporary artists, and to our photography team who have produced an inspiring range of images.”