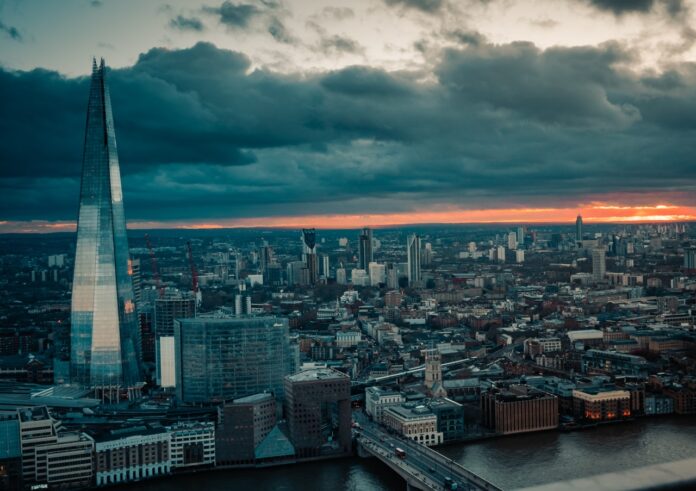 With fewer cars on London roads during coronavirus lockdown,  air pollution has plummetted – toxic nitrogen dioxide is down a fifth across the city.

But now scientists warn that those benefits have been “masked” – because another dangerous pollutant has shot up.

Particulate matter – tiny grains of dust, the smallest of which can penetrate the lungs and enter the blood stream – have hit their highest levels in 2020 during lockdown, Kings College London researchers said today (Wednesday May 6).

More than 10 micrograms of the smallest particulates per cubic metre increases the risk of early death, according to the World Health Organisation (WHO).

But a week before lockdown began, MPs voted against enshrining that target in UK law – despite then Environment Secretary Michael Gove saying last year the WHO guidelines would be adopted.

London averaged more than 14 micrograms of particulates along major roads in the first half of last year. 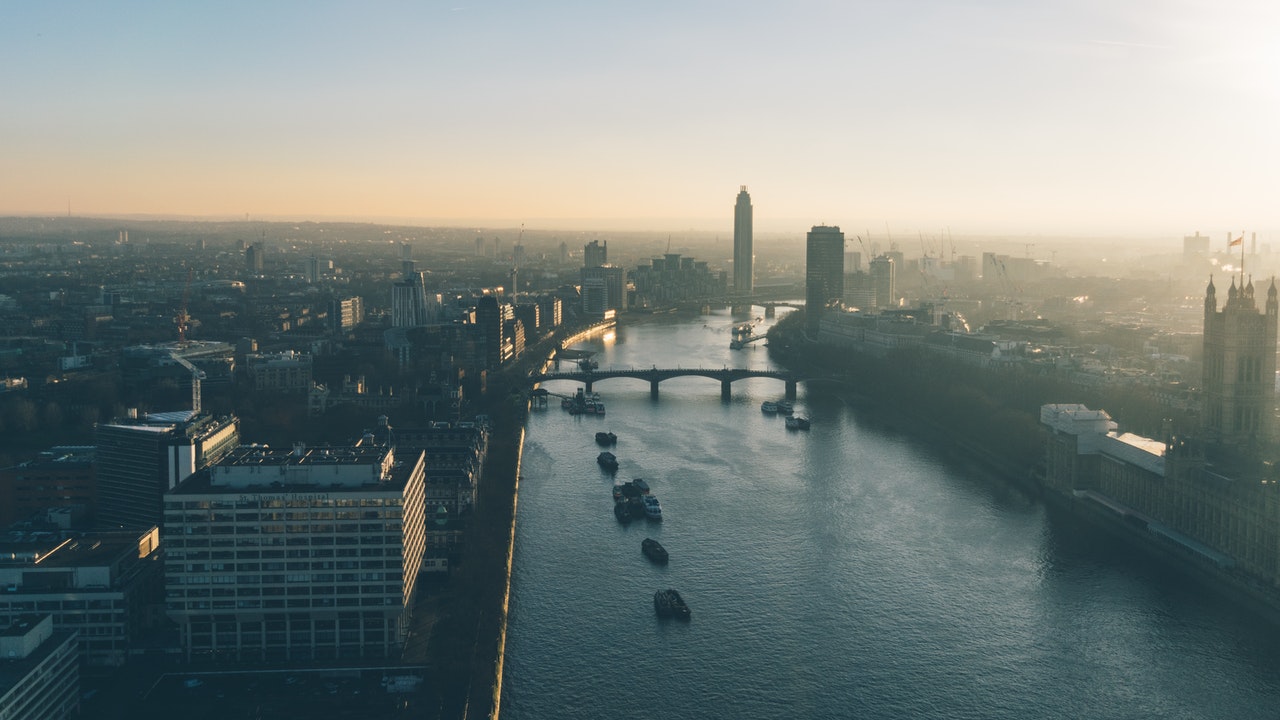 The Local Democracy Service previously reported an increase in bonfires in Bromley during lockdown, as residents enjoyed good weather in their gardens.

Professor Martin Williams, who led the King’s research, said a decrease in nitrogen dioxide would have be “beneficial” in “normal circumstances” – but warned air quality improvements have been “masked” by the particulate increase.

“In the long term we all need to get rid of gas hobs,” she said. “This kind of issue needs to be the focus of the Mayor’s work as we move on from coronavirus – but he is going to need Government action. He doesn’t have a budget with ‘replace gas hobs’ on it.”