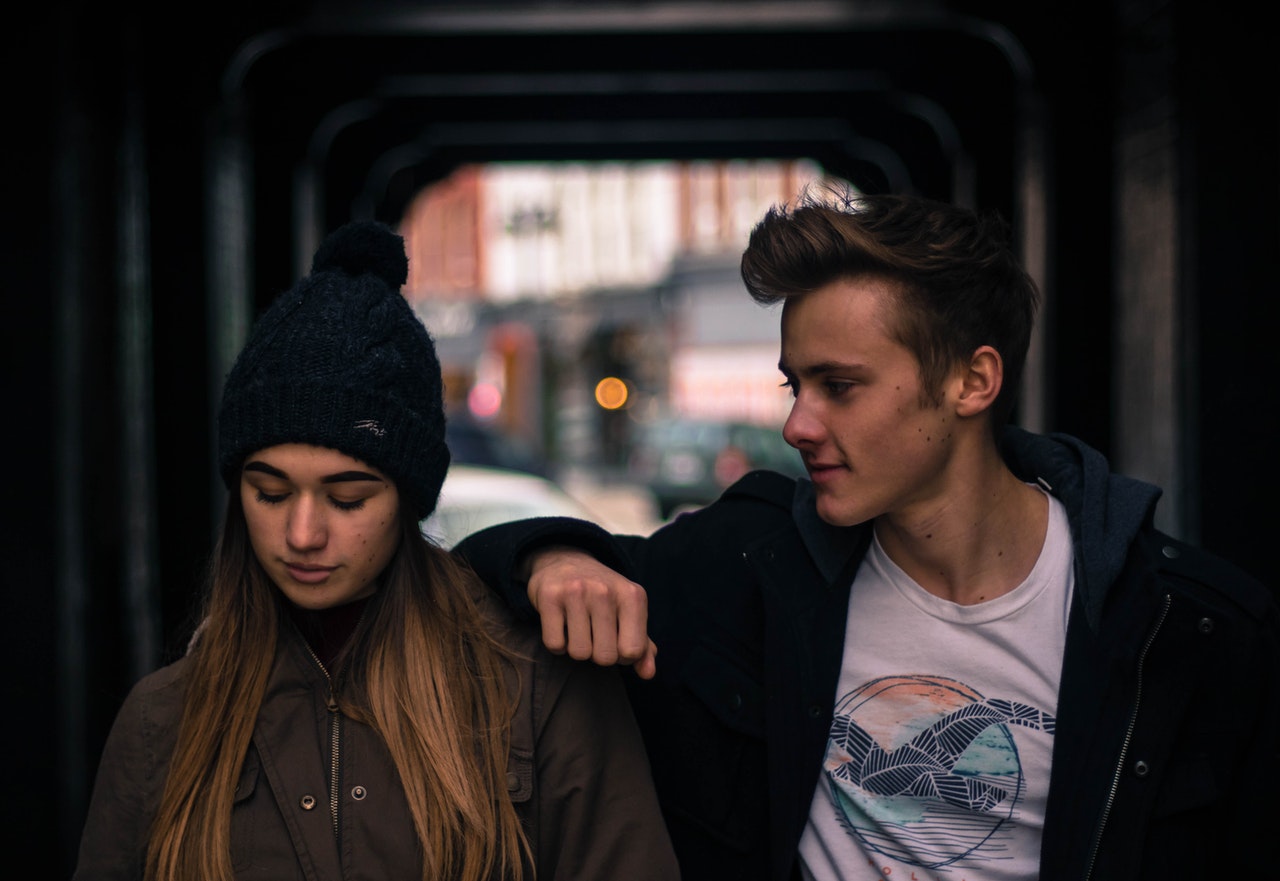 London Assembly Member for the City, Unmesh Desai, is encouraging organisations in the City of London to apply for a share of £2.1 million of new City Hall funding to support vulnerable young Londoners who have been impacted by the Covid-19 outbreak.

This investment pot, which has come out of the Mayor’s Young Londoners Fund and Violence Reduction Unit (VRU), will be targeted at helping those deemed most at-risk of becoming caught up in crime and gang exploitation.

It will also be aimed at funding after-school sport and diversionary activities for the most-in-need young people across the capital.

This intervention from City Hall comes in the wake of the publication of a Youth Violence Commission report which outlines the potential for a sharp rise in violent crime, linked to increasing unemployment, homelessness, alienation and trauma amongst young people, exacerbated by the pandemic.

Mr Desai is also raising concerns about the Chancellor’s failure to commit vital funding to public services, such as policing, during his recent Summer Statement.

The Mayor of London is warning against a “new era of austerity” as the Greater London Authority (GLA) faces a budget shortfall of half a billion pounds over the next two years as a result of the pandemic.

Without immediate Government intervention, the Met Police is set to face further financial pressures in the wake of a decade of austerity and the Covid-19 outbreak.

Eligible London-based organisations will be able to apply for the new funding through the London Community Response Fund website.

“Early intervention initiatives must be at the centre of these efforts, so it is positive to see City Hall commit further funding towards this. I urge all eligible local organisations to apply for a share of it.

“With young Londoners being hit hard by the pandemic, it is crucial that the Government steps in with long term funding for public services and outreach schemes.

“Alongside a preventative approach to violent crime, we also need robust enforcement measures, and this means our police have to be adequately resourced.

“Going forward, we simply cannot afford for the Met Police to be stretched to breaking point by yet more underfunding from Central Government.”