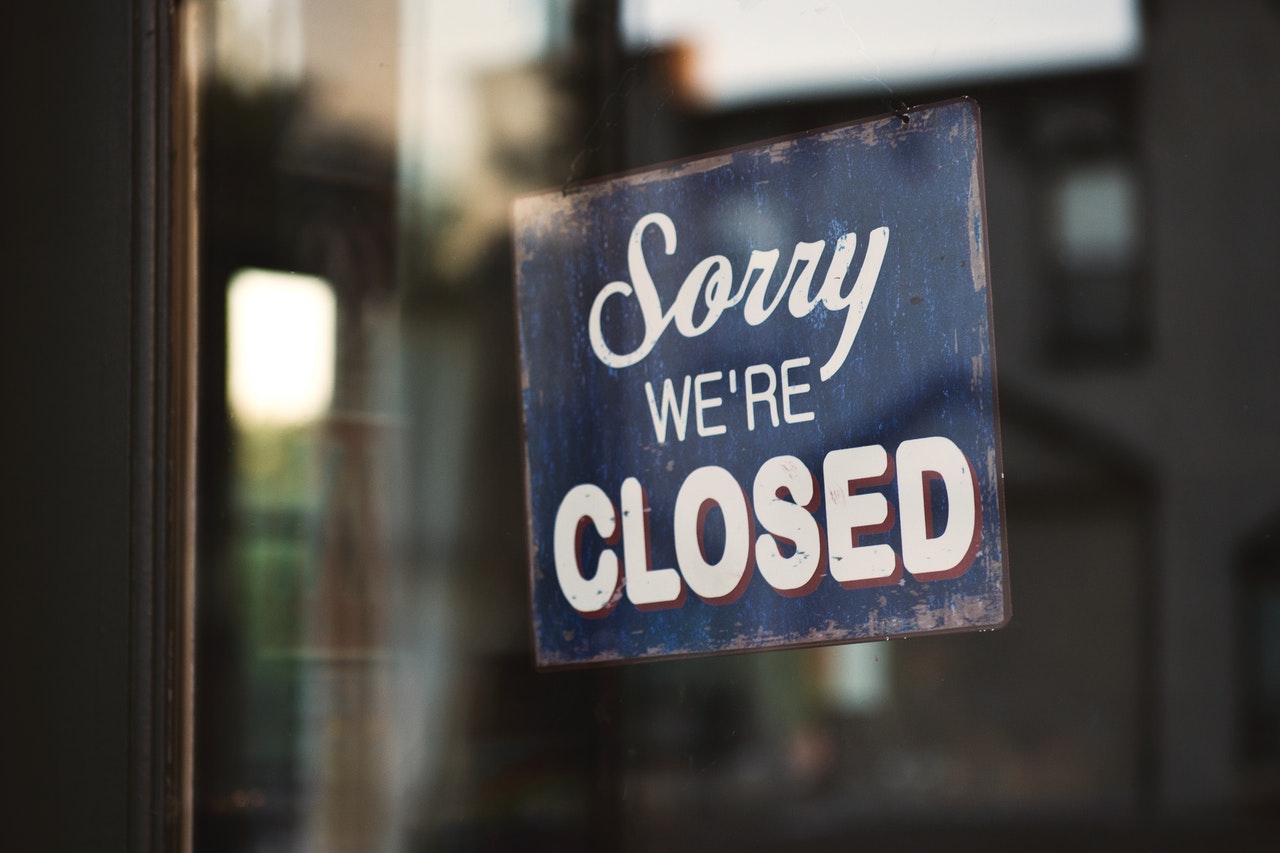 A new study from the Federation of Small Businesses (FSB) underscores the threat posed to millions of livelihoods by a sudden retraction of support for small firms in the weeks ahead.

FSB’s fresh survey of 5,471 small business owners finds that three in ten London businesses (32%) have been forced to close since the beginning of the coronavirus outbreak in the UK. Of those that have closed, 36% are not sure whether they will ever reopen again.

For those small businesses paying a mortgage or lease on their premises in London, nearly a third (32%) have failed to make, or faced severe difficulties in making, rent or mortgage repayments as a result of the pandemic’s economic impacts.

A similar proportion (26%) have had to shelve product development plans. Among exporters, over a quarter (28%) say they have had to either reduce or cancel international sales.

In response to the strain being placed on them, more than one in three (37%) small employers are considering, or have already made, redundancies.

Seven in 10 (69%) small employers in London have furloughed staff to aid the survival of their business, illustrating the extent to which the Job Retention Scheme has protected the livelihoods of millions as economic activity has slumped.

As initial efforts are made to switch the economy back on, 8 in 10 (79%) of these London businesses say the ability to partially furlough workers would benefit them. Of these, half (51%) say they want to bring staff back gradually, and one in three (35%) say it would keep their business viable.

Research also highlights those within the small business and self-employed community that have struggled to access government-initiated support.

Among small firms that pay business rates in London, close to a half (24%) say their landlord charges them for rent and business rates in a single recurring bill, meaning they risk missing out on cash grants linked to the payment of rates.

–  Further support for London businesses who are above the £15,000 business rate threshold who have missed out on Grant support – taking into account higher London property prices.

–  Further support for businesses who are above the £51,000 business rates threshold in the Retail, Leisure and Hospitality Sectors – taking into account higher London property prices.

– For all London Landlords to support their tenants where possible through offering support and/or rent discount/free periods at this time of national crises. FSB is writing on behalf of members who are struggling with their Landlords. We have launched a social media campaign entitled #LondonLandlordsListen to work with Landlords to find solutions to those businesses that have missed out on rates relief or a Grant. 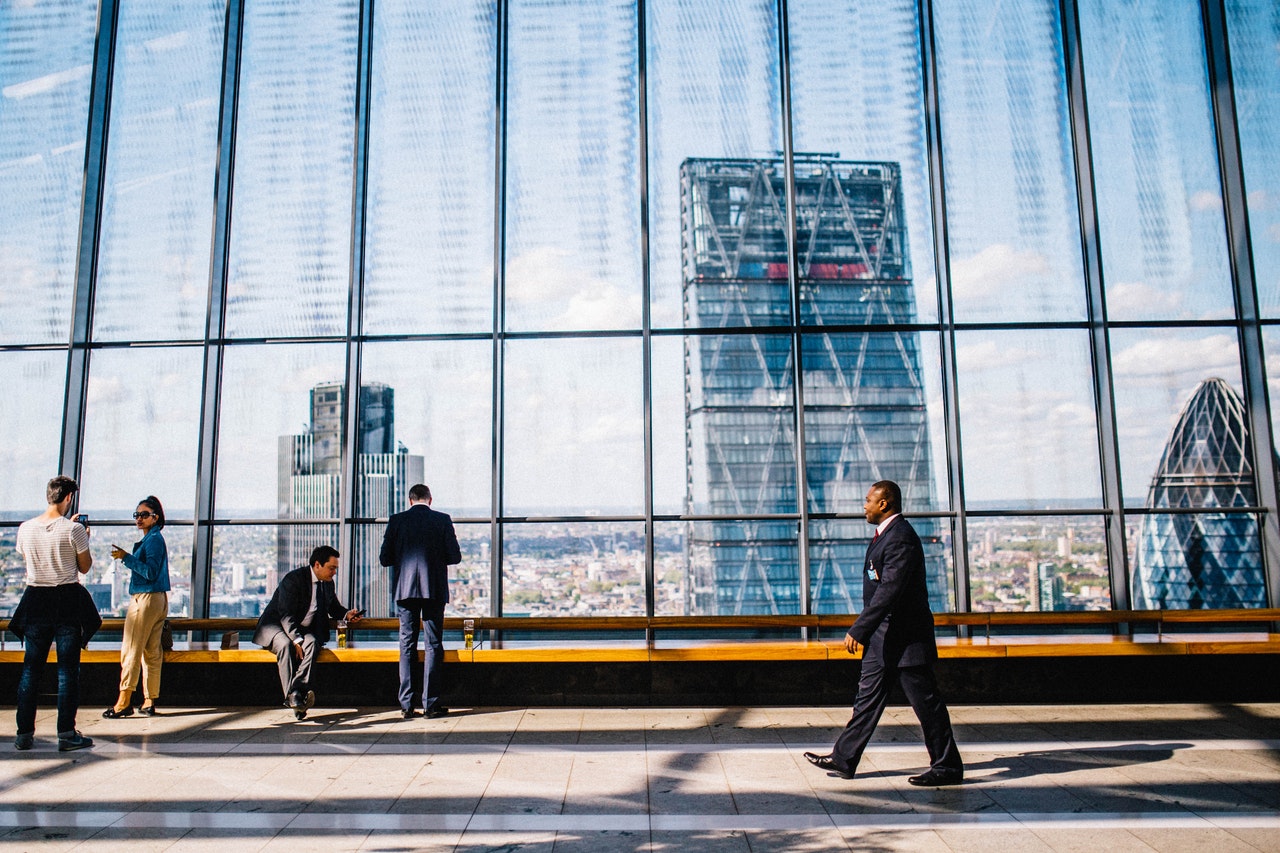 FSB London Chair, Michael Lassman, said: “The impact of the coronavirus pandemic has been felt right across the small business community, with thousands of small firms all over London fearing for their futures.

“The Government has stepped-up with a huge range of support for millions of small businesses and sole traders, from income support schemes, to cash grants, to help with accessing finance and business rates breaks.

“Policymakers now need to realise that the economy will not go from zero to a hundred overnight once we’re into the recovery phase. The crucial support that’s on offer needs to be kept under review, and adapted to reflect the new normal as we chart a course back to economic recovery.

“Small firms in London are struggling with many self-employed individuals omitted from Government schemes and many sectors missing out on vital Grants and rent and rates support. We are calling on London Landlords to support our tenants.

“The negative impact of losing businesses would be more people unemployed empty units that will be difficult to fill, as very few companies are seeking to take on leases at this time.  We need to see Landlords working side by side with their tenants at this crucial time.”

The Government has now launched a discretionary fund aimed at helping those faced with this situation, though the vast majority (81%) do not know what share of their single charge is accounted for by rates, making it difficult for them to establish what, if anything, they might be due.

Close to one in 10 (8%) UK business owners have applied for universal credit, with close to a third (29%) having their applications rejected. Even amongst those that have had applications approved, less than one in seven (13%) have received their advanced payment.

Meanwhile, of those small business owners that say they are not using the Self-Employed Income Support Scheme, the majority (68%) of London business owners say this is because they are directors of limited companies.

FSB continues to make the case for support for those excluded from existing grant schemes, including by calling for increased access to improved local hardship funds.

FSB national chairman Mike Cherry said: “Take the Job Retention Scheme. A big chunk of small business owners who have saved jobs by making use of it say that the ability to furlough staff on a part-time basis – allowing them to work according to client demand and gradually come back into the workplace, whilst being supported by the scheme the rest of the time – would not only be helpful, it would save the firm. Part-time furloughing is not a nice to have, it’s fundamental to saving jobs.

“The support measures that we’ve secured are helping the vast majority, but they’re not helping absolutely everyone. We’re hearing from business owners who are falling through the cracks and taking their stories straight to the top of government.

“Policymakers need to be in listening mode and prepared to help the most vulnerable over the challenging months ahead. No one should be left behind.”