‘No guarantee’ London will avoid Tier 3 in future

London will move to Tier 2 local lockdown when national restrictions end next week – but local leaders have warned there is “no guarantee” the capital will avoid tougher rules in future. Health Secretary Matt Hancock announced the tier each local area in England will enter when national lockdown eases...

London will move to Tier 2 local lockdown when national restrictions end next week – but local leaders have warned there is “no guarantee” the capital will avoid tougher rules in future.

London Mayor Sadiq Khan – who lobbied against Tier 3 rules – welcomed the decision to put the city in Tier 2 but said keeping the curfew was a “mistake”.

Ministers hope that moving closing time for pubs and restaurants to 11pm but keeping last orders at 10pm will avoid a mass exodus onto the streets and public transport, which could put social distancing at risk.

But Mr Khan – who previously backed a curfew – said the rule should be “scrapped altogether”. 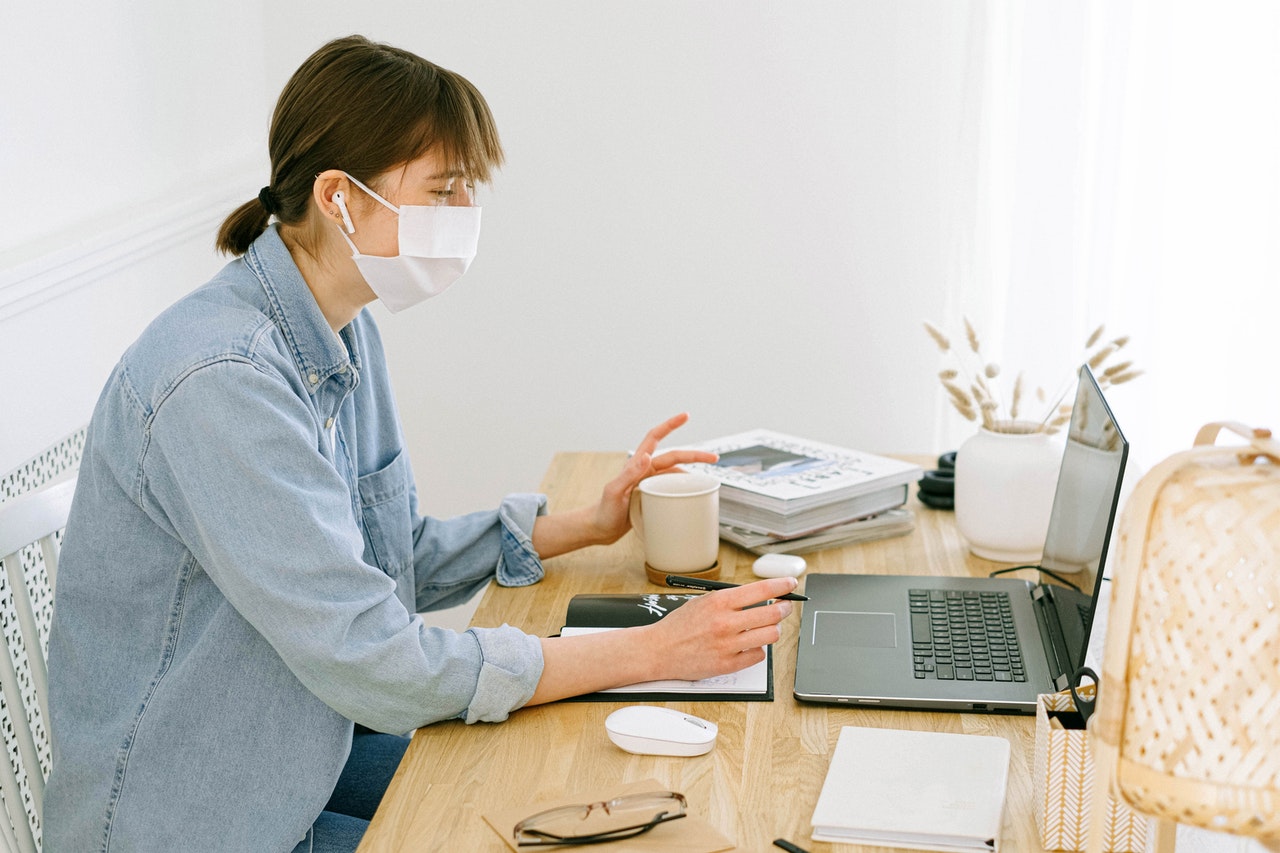 “It is a real blow to pubs, bars and restaurants who have endured such a difficult year and deserve better,” he said.

London business leaders also voiced concerns about the new rules, though they welcomed the Tier 2 announcement.

Jasmine Whitbread, chief executive of business group London First, said December is a “critical trading season” and businesses will face “tremendous struggles” unless there is a “significant change” in public messaging.

“Both central and local governments must make a combined push to reassure Londoners that public transport is safe, so that people can return to our great city and enjoy all that it has to offer this Christmas,” she said.

London Chamber of Commerce boss Richard Burge said stressed the importance of this “special time of year” for London firms.

“It’s obviously better to be able to trade than not, but Tier 2 still means a challenging operating environment for many in the hospitality sector,” he warned.

Mr Burge said public confidence “hinges” on good test and trace, and urged the Government to step up its work.

“We need the world class system that we were promised,” he said. “The Prime Minister’s strategy cannot simply be to wait for the vaccine cavalry to arrive.”

But politicians also warned Londoners that the risks from the virus remain significant.

Though infection rates have fallen as low as 0.78% of the population, according to the latest ONS figures, some boroughs remain under pressure.

Mr Hancock’s written statement on the tier decisions stresses that 13 of the cities 33 local authorities have at least 10% higher case rates than they did a week ago.

“Hospital admissions continue to increase in the East and North London in particular, although they are still well below the spring peak,” it said.

Cllr Georgia Gould, who leads Camden Council and London Councils, the group representing all local authorities in the capital, said Londoners must not be “complacent”.

“The data on Covid-19 shows that rates in London have only just started to shift in the right direction, so these tough measures are absolutely necessary,” she warned.

“There is no guarantee that when we come to the review of tiers on 16 December, London will not move into Tier 3.”

Ms Gould urged residents to “err on the side of caution” when making plans to see family and friends over Christmas.