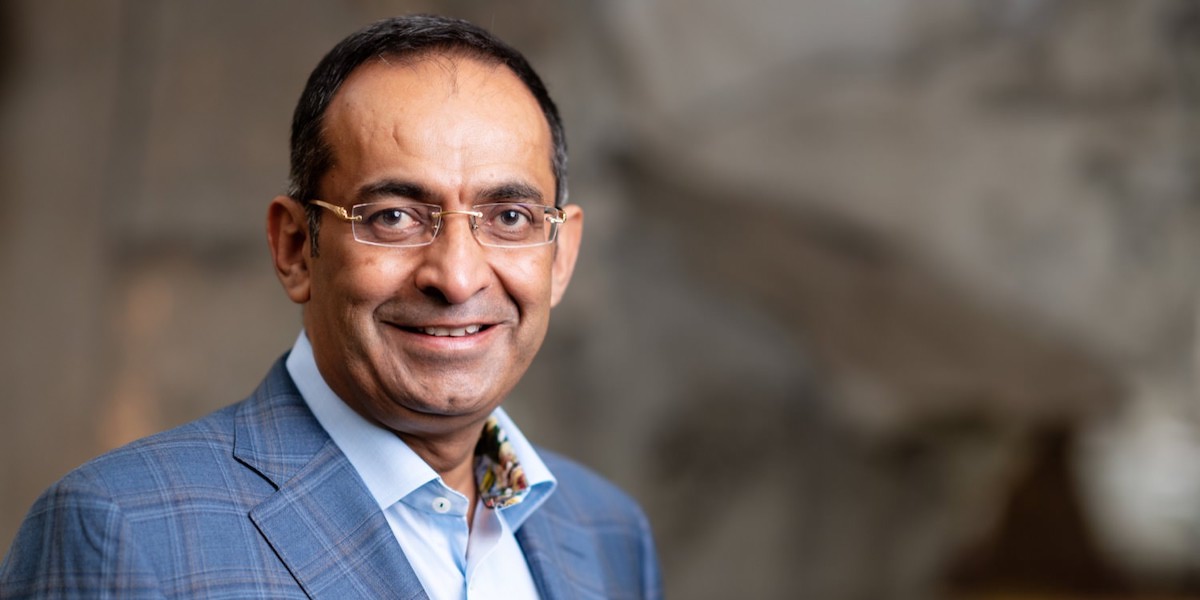 With Theresa May stepping down without a withdrawal agreement in place, many within the property market are apprehensive about the immediate outlook.

Consequently, stakeholders from across the industry, including developers, investors and landlords, have adopted a ‘wait and see’ approach, preferring to delay transactions until Brexit is settled. Underlying much of the anxiety is the very real prospect of a no-deal Brexit, but even here there are opportunities to be exploited as well as challenges to be overcome.

Ultimately, the long-term signs are encouraging and while no-deal could produce volatility, I expect UK property to remain a solid asset. Since the vote to leave, much has been made of falling house prices, particularly in London.

However, let’s put things in perspective. If we take a more long-term view, we can see that the average national house price has risen.

Even over the last three months with Brexit high on the agenda, the market has experienced stable growth at around 0.4%. Some regions have seen even stronger house price growth during the period, with Liverpool, Birmingham and Newcastle experiencing an average yearly rise of 5%.

In the event of a no-deal, there is speculation that house prices will be negatively impacted. Yet given the significance of such an occurrence, this is something that should be anticipated, but only in the short-term. As we saw during the global financial crisis, property is a stable asset with the propensity to recover quickly in times of major political and economic events.

With the risk of falling prices and a choppier economic outlook more generally in the event of a no-deal Brexit, it’s safe to assume that lenders will tighten their approval criteria and mortgages will be harder come by.

The British construction industry would probably suffer the greatest with there being little credit available to finance new developments. Low housing stocks have been a drag on the UK housing market for years and this is an area where, independent of Brexit, the government needs to be more engaged.

Ultimately, the volatility engendered by no-deal will create opportunities across different areas of the property market. The issue is that the government’s failure to provide clarity on the issue has created a climate where all parties within the industry are struggling to plan for the eventuality of no-deal.

The UK property market has been remarkably resilient over the last decade with year-on-year growth despite the leave vote. However, no-deal would be a destabilising force in the short term, even if the overall market remains solid. While the Tory leadership contest is expected to dominate the headlines this summer, housing policy remains one of the defining challenges facing the next Prime Minister.