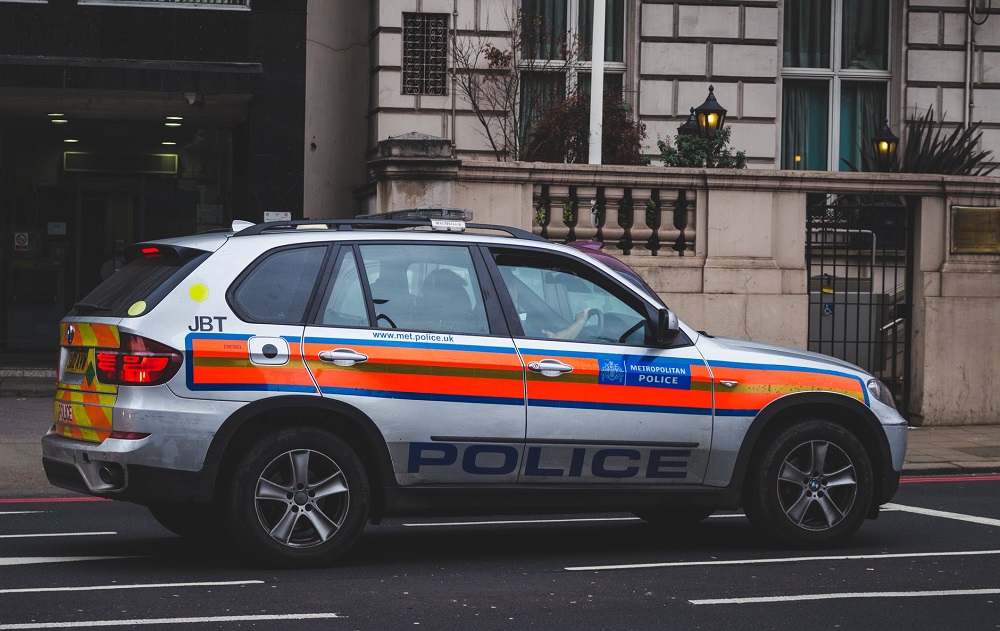 The deputy commissioner of the Metropolitan Police said he “can’t apologise” for the way officers handled a vigil for Sarah Everard this past Saturday.

The Met was widely condemned after officers clashed with crowds who had come to mourn Sarah’s death and protest against violence against women.

Speaking at a meeting of the London Assembly’s police and crime committee this morning, the Met’s second in command Sir Stephen House said he “won’t second guess” his officers’ decisions and that he believes they acted “proportionately”.

Sir Stephen said: “I can’t apologise for my officers. I’m sorry, of course, that people are so upset at seeing officers enforcing legislation. But the officers were doing their duty as they saw it and I will not second guess that at this time.”

The deputy commissioner told the Assembly that he felt the vigil was “almost exclusively Covid compliant” until 6pm when there was “a significant change in the dynamic”.

He said: “People began to gather around the bandstand and some people started to make speeches. Inevitably when that happened, the crowd compacted and compressed to hear what was being said and it became a much more difficult situation for us to reconcile with Covid legislation.

“We believe that when the crowd density increased, Covid regulations were no longer being followed.”

NOW READ: Calls to reclassify misogyny as a hate crime

Assembly Member Sian Berry asked the deputy commissioner whether more could have been done to work with organisers of the event to ensure it could go ahead safely and prevent the resulting “crisis in confidence” in the police.

Ms Berry said: “The Reclaim These Streets group worked so hard to make sure that there was, at 6pm, a lawful and proportionate event. That is precisely the time at which police went to court to try to prevent this from going on. The court was very clear that police could treat this proportionately.

“It was still prohibited and that decision is the one, I think, we have to focus on. That decision changed the very nature of that event. People were not trying to make speeches when they were proposing the original event. They were very keen to keep it coronavirus safe.

“By not working with the organisers that, in my mind, created the problems that we saw.”

Sir Stephen House said that the Met “did work with organisers” and “made great efforts” to come to an agreement, but that they did not believe they could reach an agreement on what would be a lawful meeting, adding, “the arrangements just couldn’t be met”.

But the deputy commissioner’s comments have been met with criticism, including from London Mayoral candidate Luisa Porritt who said they were “incredibly disappointing”.

The Lib Dem candidate said: “It is incredibly disappointing that the Deputy Commissioner of Met Police has refused to take this opportunity to apologise for the handling of Sarah Everard’s vigil. When officers are kneeling on the backs of women half their size, it is clear their actions are disproportionate and wrong.

“It is revealing that the Deputy Commissioner confirmed that the event could be lawful and indeed the police judged that it was during the day. The moment they deemed it stopped being lawful was when women started making speeches. So it is their judgement that women can be seen to protest – as long as they aren’t heard.

“Women have the right to be heard. The right to voice our collective grief, pain and anger. The right to challenge people in positions of power. The right to protest. But on Saturday night we were denied this basic right. We will continue to fight for our rights and we will not be silenced.”