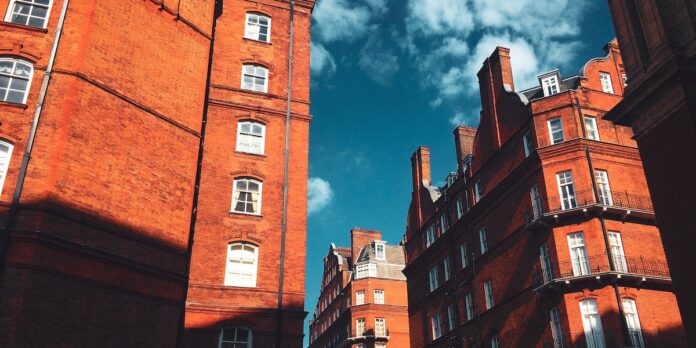 The next government should fund more housing for police, firefighters, nurses and teachers in London, a leading think tank has said. Policy Exchange said workers providing essential services must not be priced out of living in the Capital – and Metropolitan Police officers in particular needed housing support.

Half of all London police live outside the city, with no officers from Hammersmith and Fulham or Greenwich living in the
borough they serve, according to data released last year.

And many London public sector workers in their twenties spend more than half their income on rent, according to research by consultancy firm PricewaterhouseCoopers.

Policy Exchange has called on the next government to set up a Help to Buy scheme for London police, modelled on an existing scheme for soldiers. Armed Forces personnel can borrow up to £25,000 interest-free for a deposit on a house through the Forces Help to Buy scheme.

The think-tank also called for more money for affordable housing in London, and said the Mayor should fund homes for essential public sector workers.

It also called on local councils to prioritise essential public sector workers for social housing, and build new homes reserved for people in those jobs.

But the think tank said that for this to be effective, the Government should narrow the definition of key workers – focusing on nurses, teachers, fire fighters, police and emergency responders. The current definition is much broader, and includes jobs in planning and careers services.

Jack Airey, Policy Exchange head of housing, said the Met would struggle to hit its recruitment targets without housing incentives.

He said: “Just like the Prime Minister and Chancellor are provided homes in Downing Street as part of their job, so should other vital public sector workers be supported to live near their workplace.

He added: “We need to ensure that the most essential local staff are prioritised, particularly those with unpredictable and antisocial working hours.

“The list of eligibility for key worker housing has sprawled wider than necessary and the government needs to review it with a view to streamlining it.”

He said: “When working as a firefighter in the 1970s, I was provided a home as part of my job.

“It was a huge help and allowed me to get on with serving the public rather than worrying about next month’s rent.”

He said: “Helping police officers with housing will be an important part of the Met’s recruitment drive, especially if the proposed 5,000 new officers are to come from London and reflect the Capital’s diversity.”