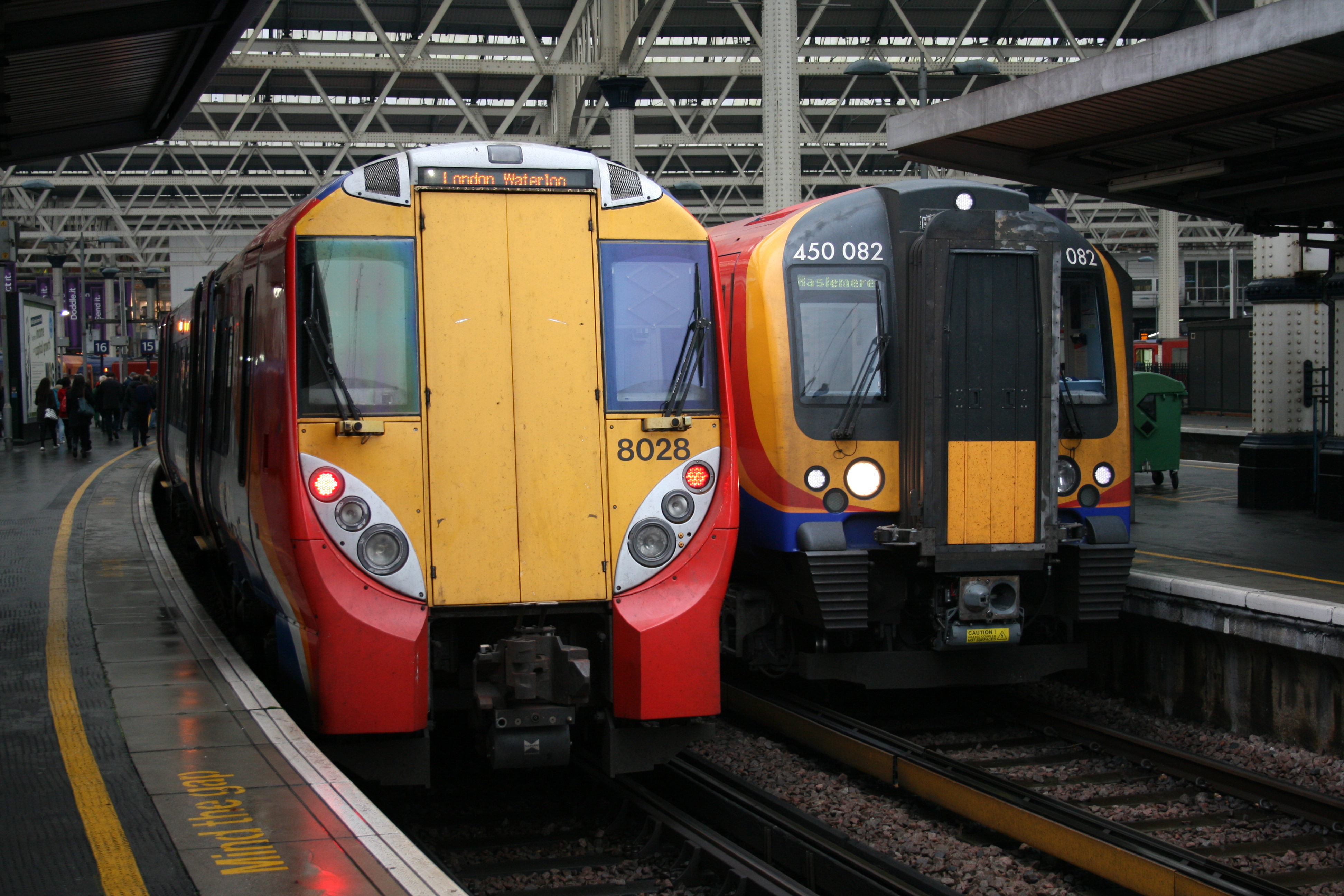 Commuters travelling into the Capital could have a weekly price cap on their journeys and cheaper off-peak fares under new proposals by rail bosses.

A report published by the Rail Delivery Group, which represents train operators and Network Rail, has recommended that commuters travelling into London could tap-in and out with a weekly price cap the same as the London fare zones.

The group says this would save commuters who buy weekly season tickets money – supporting changes in working patterns, with part-time working and self-employment having increased by over a third in 22 years.

Paul Plummer, the chief executive of the Rail Delivery Group, said: “The result of our nationwide consultation is clear – customers have different needs and want an easy-to-use range of rail fares to meet them.

“Our proposals can deliver exactly that – creating a system that better fits how people live and work today.”

The report was based on around 20,000 submissions to the group on how the UK’s railways could be improved.

The proposals were welcomed by Labour’s London Assembly Members, who said they could deliver “much-needed” flexibility for commuters.

Florence Eshalomi, Labour’s London Assembly transport spokesperson, said: “The recommendations also add to the growing chorus of calls for increased regional devolution of rail fares, so they can be set at fairer rates.

“It is simply unacceptable that beleaguered commuters have been made to endure continuous delays and cancellations to rail services, despite having to suffer rising fares.

“This is why we need the government to go even further than these proposals, follow the Mayor of London’s lead and freeze all rail fares.

“In addition to this, it is vital that more suburban routes in the Capital are devolved and placed in the hands of TfL to increase the quality and reliability of services.”